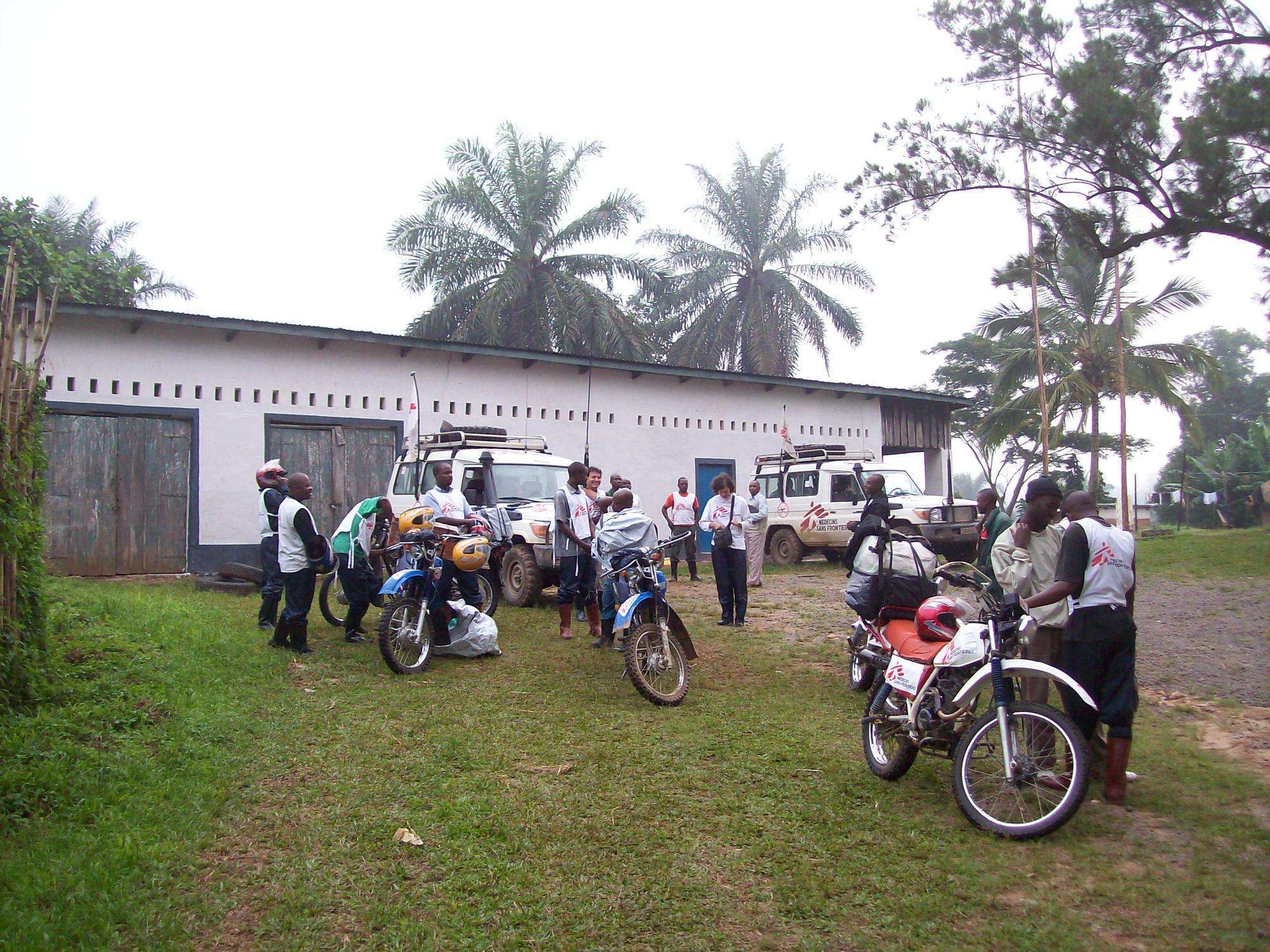 PRESS RELEASE: Heavy fighting in Pinga, North Kivu province, has made it difficult for MSF to carry out its vital medical work.

Heavy fighting over the last few days in Pinga, a town in the conflict-afflicted North Kivu province of the Democratic Republic of Congo (DRC), has made it difficult for Médecins Sans Frontière/Doctors Without Borders (MSF) to carry out its vital medical work.

Thousands of the town’s inhabitants have fled into the surrounding forests and eleven of MSF’s Congolese staff members are missing.

“MSF is very concerned about civilians routinely exposed to this violence – this is the eighth time Pinga has changed hands since 2012,” said Jan Peter Stellema, MSF’s Operations Manager in Goma. “A number of patients had to be transferred for emergency surgery to Goma, among them a 70-year-old woman after she was shot in the arm,” he added.

After the first wave of attacks on Sunday a large part of the town’s population fled into the surrounding forest. The remainder sought refuge at the local hospital, but was forced out by armed men.

Houses have been burned and looted, and a combatant was decapitated, further increasing the level of panic and alarm in town. Eleven Congolese staff members have not reported for work and are currently missing.

In the past year, an MSF team has managed to support the town hospital, continue to run a large clinic in the town and has been able at times to cross frontlines to support clinics in the surrounding area.

However, negotiating access with the multiple armed actors and alliances present in the area remains extremely challenging. Health centres have been looted and medical equipment destroyed.

“Providing healthcare is proving a challenge when medical facilities are not respected,  staff are missing, people have fled the area and those who remain fear being subjected to harsh treatment, illegal taxation, forced recruitment or worse,” said Jan Peter Stellema.