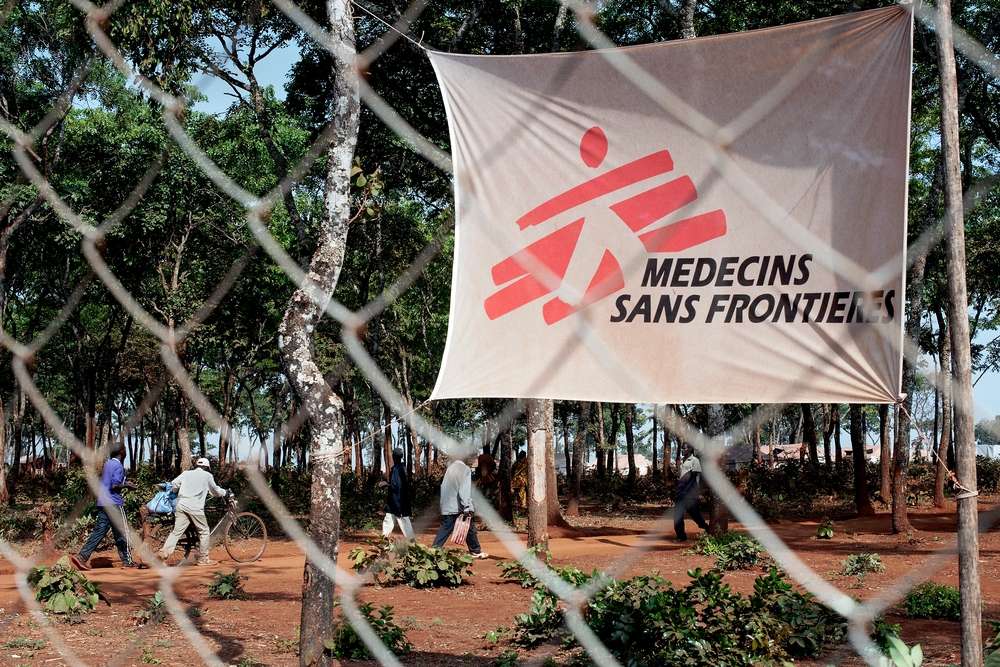 After grenade explosions, a mass casualty plan was launched and a second operating room was opened to cope with the influx of patients.

Sixty injured people were treated by international aid organisation Médecins Sans Frontières/Doctors Without Borders (MSF) at its trauma centre on 16 November after grenades exploded in several neighbourhoods of the Burundian capital Bujumbura.

The MSF team launched a mass casualty plan in order to treat the rapid influx of wounded, using a triage system to treat the most serious cases first.

“We opened a second operating theatre and performed five emergency surgeries in the hours that followed.”

MSF’s 43-bed trauma centre in Bujumbura has an emergency room, two operating theatres and an intensive care unit. Its services are free and available to anyone who meets the admission criteria – which includes all those who have experienced a violent trauma.

“We are committed to bringing quality medical care to people, regardless of race, religion or political affiliation,” says Veerman.

Since MSF opened its trauma centre in July, 630 wounded patients have been treated there, with more than 390 being admitted for inpatient care.

MSF is one of very few international organisations responding to medical emergencies and treating the wounded in the Burundian capital. Its activities in Bujumbura are financed solely by individual contributions.

MSF does not accept funds from any government for its work in Burundi.

MSF has been working in Burundi for more than 20 years. It stepped up its activities in Bujumbura when pre-electoral tensions began to mount in May.

MSF supported three health posts near to where demonstrations occurred, from where it facilitated access to free hospital care in public facilities for nearly 120 patients.

MSF has also trained medical staff at the Prince Rwagasore hospital in Bujumbura to treat trauma victims and has donated medicines and medical supplies.

Read more about our work in Burundi