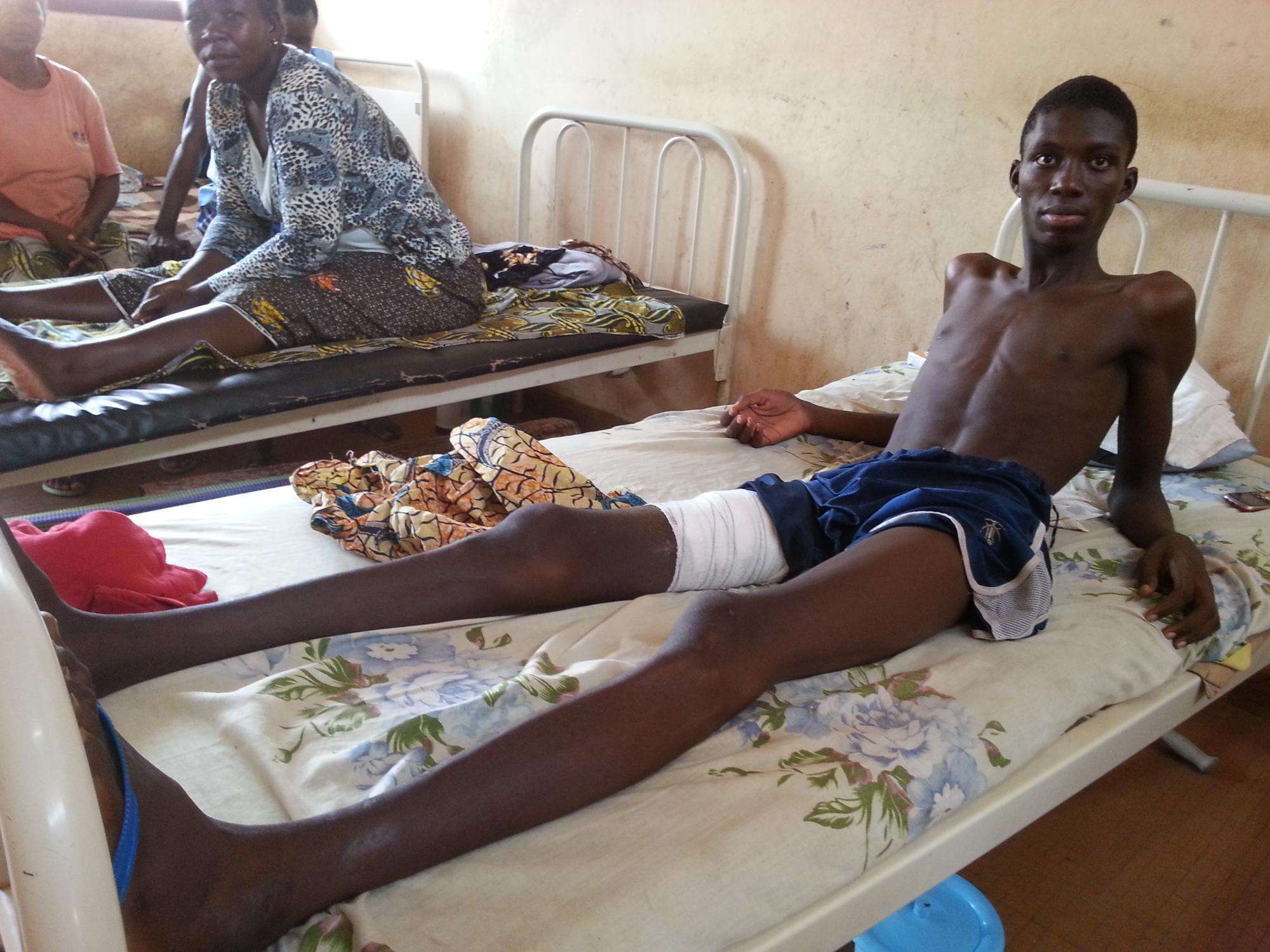 As armed groups cause chaos, aid agencies are forced to evacuate their teams, leaving people without medical care. MSF calls on new government to restore order.

MSF’s facilities have been looted and the teams have been the target of a number of robberies and threats in the 17 days since the conflict started. MSF calls on the new Séléka government to take responsibility and reestablish control over armed groups running amok in a number of locations across the country.

After a spate of robberies and amidst general insecurity, MSF has evacuated its medical teams from the towns of Batangafo and Kabo and suspended all its medical activities there. As MSF is the only humanitarian organisation providing medical care in these two regions, this will leave a population of more than 130,000 without healthcare in the coming days or weeks.

Similar incidents in Boguila have resulted in MSF evacuating all of its international staff. The hospital is still operational, but with a skeleton team.

The insecurity has also prevented MSF teams from accessing areas where there are clearly medical needs, such as Bossangoa, where the hospital has reportedly been looted and Ministry of Health staff have fled in fear.

Since Séléka authorities took control of the capital, Bangui, on 24th March, MSF facilities have been looted on a number of occasions, resulting in significant losses of equipment, drugs, cash and vehicles.

The looting has left MSF with substantial economic losses but, most importantly, it is preventing humanitarian and medical aid reaching the people who desperately need it.

“We are extremely concerned for the wellbeing and health of the population,” says Sylvain Groulx, MSF’s head of mission in Bangui.

“Even in times of peace, these people endure daily hardships just to survive. Before the recent events, the mortality rates related to preventable and treatable diseases were already above the emergency threshold in many areas of the country. The current insecurity is pushing their already fragile coping mechanisms to the limit.”

In the capital, MSF teams are continuing to provide medical support at Bangui Community Hospital, despite a lack of water, electricity and qualified medical staff. Although the situation in Bangui is more stable than previously, a number of recent violent confrontations and shootings mean that injured patients are still being brought in requiring urgent medical attention.

MSF calls on the Séléka government to restore order and control both armed groups and government forces in order to bring an end to the threats and attacks against medical workers and health facilities that are putting humanitarian aid at risk. MSF fears that unless order is restored, it will have dramatic consequences for the health of Central African Republic’s population.

MSF has been working in Central African Republic since 1997 and runs seven medical programmes in five of the country’s seven health districts.

In collaboration with the Ministry of Health, MSF supports seven hospitals and about 38 health posts, with medical activities which include basic healthcare, care for patients with HIV, tuberculosis and neglected diseases, nutrition programmes, vaccinations, surgery and other specialist healthcare. Malaria is often a main focus of MSF’s medical programmes in the country.