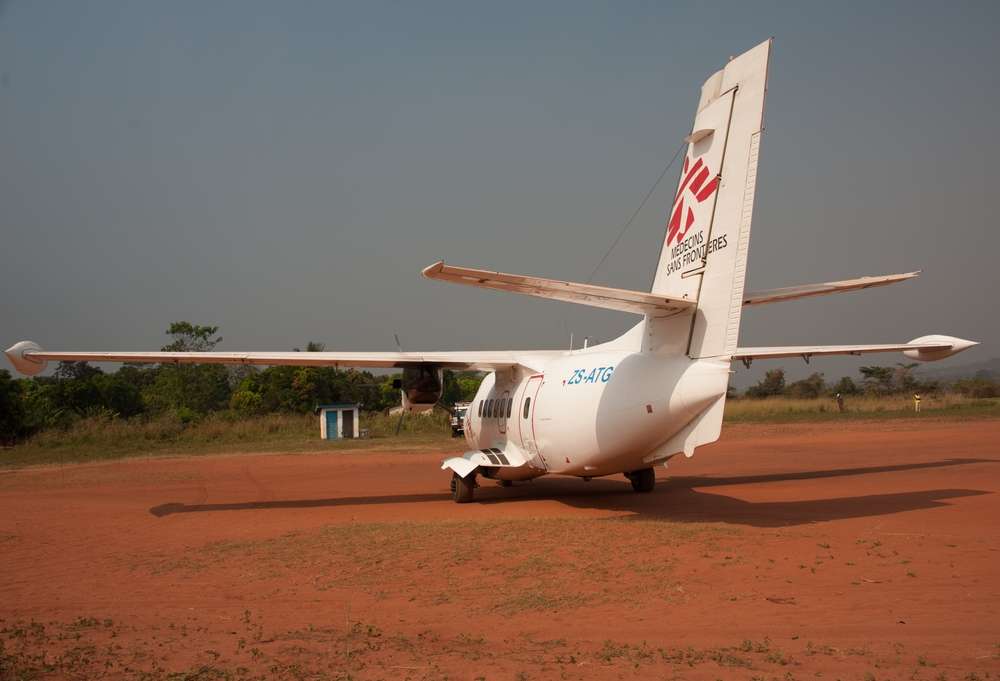 PRESS RELEASE: Three months after Seleka rebels seized power in CAR, the country is in the grip of a humanitarian emergency while the international community looks on with indifference.

Three months after Seleka forces seized power in Central African Republic (CAR), the country is in the grip of a humanitarian emergency while the international community looks on with indifference, warned the international medical organisation Médecins Sans Frontières/Doctors Without Borders (MSF) today.

CAR was plunged into chaos by the coup, and the country remains politically unstable.

Citing lack of security, UN agencies and many non-governmental organisations (NGOs) have withdrawn to the capital, leaving the majority of the country without aid.

According to a report by MSF, released today, the people of CAR have effectively been abandoned just when they most need help.

During the Seleka offensive, hospitals and health centres were ransacked and medical staff fled.

Without doctors, medicines or medical supplies, the majority of people in CAR have no access to healthcare. Even before the coup, the country was in crisis, with mortality rates well above the emergency threshold in several regions.

Malnutrition and preventable diseases are rife, while malaria is the leading cause of death. MSF teams are seeing alarming numbers of malaria cases, which are 33 percent higher than the same period last year. “We are facing one of the worst years in terms of the impact of the disease,” said Ellen van der Velden, MSF’s head of mission in CAR.

Find out more about the situation in CAR, including video and testimonies from our patients.

The lack of security is one issue for those providing medical and humanitarian aid. Along with a number of UN agencies and NGOs, MSF has been the victim of robberies and looting over recent months. Despite this, it has continued to run nine medical programmes in CAR throughout the recent crisis, while expanding medical services to other areas. However, the scale of people’s needs is so great that more help is urgently needed.

Funding is also an issue. Of the total funds requested in March 2013 by UN agencies and NGOs to face the current crisis in CAR, so far just 31 percent has been disbursed.

MSF calls on the international community – including the UN, the European Union and the African Union – to keep CAR at the top of their agendas and to support this fragile country. MSF also calls on the humanitarian community to maintain its commitment to CAR, in spite of the current political and security situation, and allocate adequate resources to respond to the medical and humanitarian crisis gripping the country.

Finally, MSF calls on the transitional CAR government to commit to meeting the urgent needs of the population, and to guarantee security conditions that will allow humanitarian organisations to provide assistance to people throughout the country.