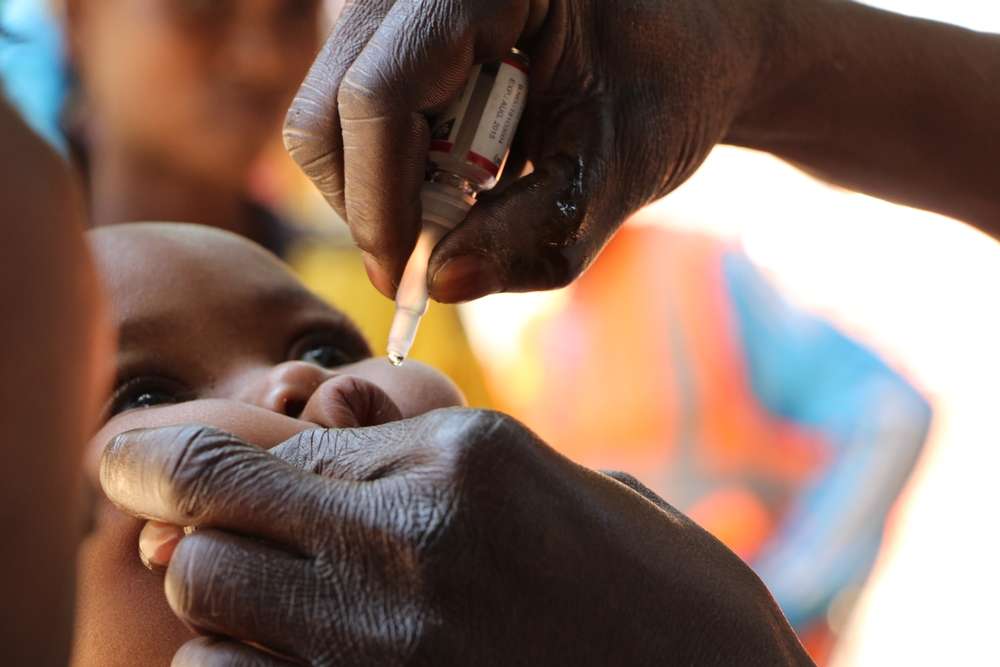 As part of its ongoing strategy to combat malaria in Chad MSF has launched a third round of seasonal malaria chemoprevention in areas where malaria is the leading cause of mortality for children under five.

As part of its ongoing strategy to combat malaria in Chad, Médecins Sans Frontières/Doctors Without Borders (MSF) has launched a third round of seasonal malaria chemoprevention (SMC) in the Moissala and Bouna districts, where malaria is the leading cause of mortality for children under five-years-old.

Anti-malaria medications are being distributed to some 80,000 children in remote parts of Moissala and Bouna during the rainy season, when the risk of transmission is highest, in order to prevent children from contracting the disease in the first place.

This year, catch-up vaccinations against polio, diphtheria, tetanus, pertussis, hepatitis B and haemophilus influenzae type B were also added to the distribution of SMC in order to increase the impact on reducing child mortality.

The results of previous rounds of SMC in a handful of countries have been very encouraging, reducing the rates of malaria in children significantly while also helping to cut rates of malnutrition. The vaccinations should bring additional benefits as well.

"It remains essential that people have access to the means of diagnosis and early treatment,"

"The SMC has already demonstrated a decrease of more than 60 percent of malaria cases in children under five-years-old," says Sarah Chateau, MSF head of mission in Chad.

"This year we wanted to go further by taking advantage of distributions in remote areas, to protect children against other vaccine-preventable diseases."

SMC is a preventive action designed to complement other tactics, such as the distribution of mosquito nets, that were already being employed in efforts to combat malaria.

It is especially beneficial in environments like Moissala and Bouna, where access to care is limited. It does not prevent all cases of malaria, however.

"It remains essential that people have access to the means of diagnosis and early treatment," adds Chateau.

In July and August, MSF’s first two rounds of SMC reached 68,000 and 78,000 children under five years, and SMC has now been integrated to the national plan against malaria, although it has yet to be implemented by any organisation other than MSF.

"The integration of the SMC in the national plan against malaria is a significant step forward which must be realised in its implementation," concluded Chateau.

MSF has been working in Chad since more than 30 years.

In addition to emergency projects implemented in February in Sido and Gore to address the medical and humanitarian needs of refugees from CAR, MSF teams conduct regular programs in Abeche, Am Timan, Massakory Moissala and Tissi.