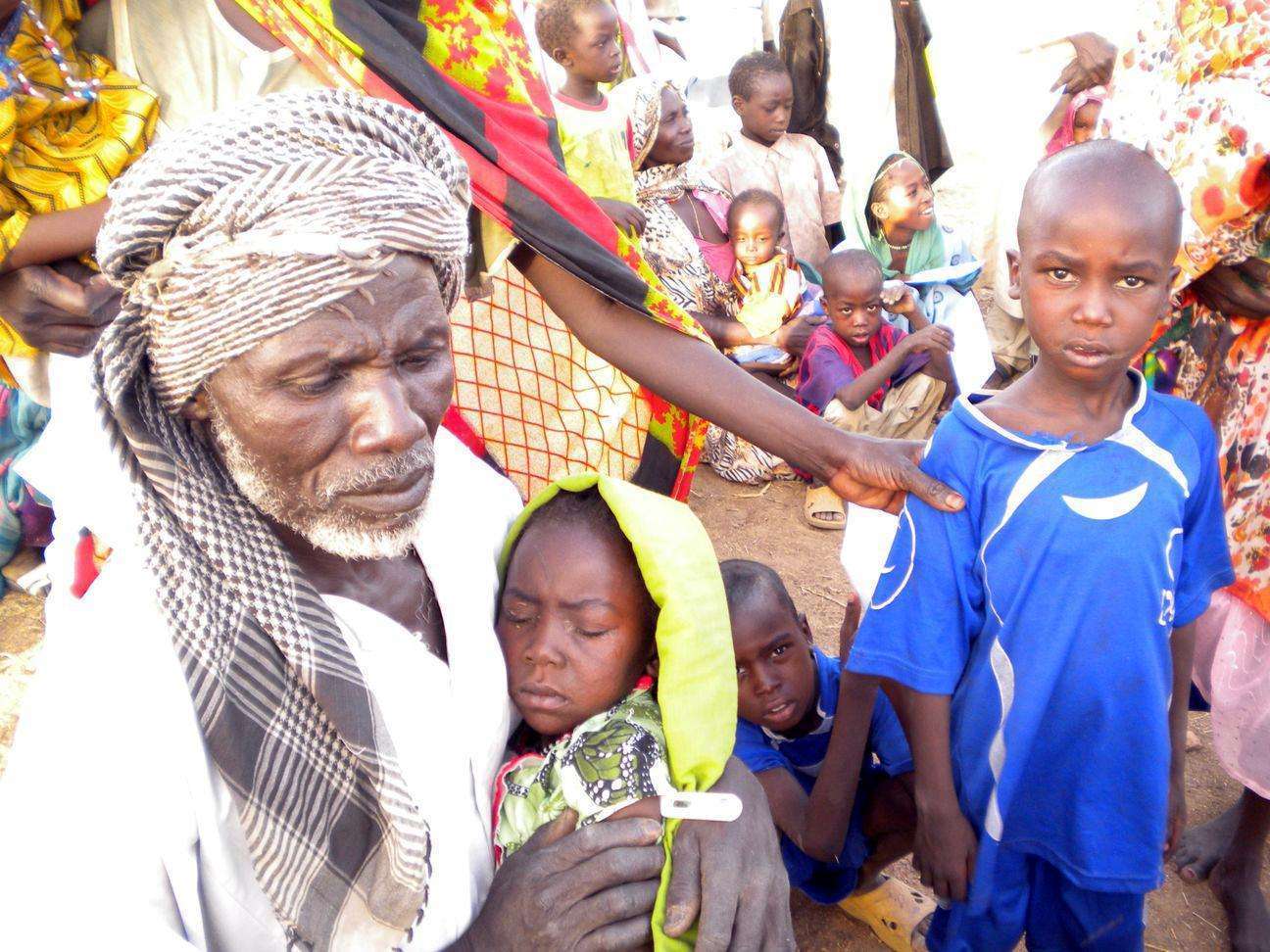 PRESS RELEASE: Since early March, tens of thousands of displaced Sudanese, Chadian and Central African civilians have been pouring into south east Chad to escape clashes in neighbouring Darfur.

Since early March, tens of thousands of displaced Sudanese, Chadian and Central African civilians have been pouring into south east Chad to escape clashes in neighbouring Darfur.

The refugee and returnee population in the Tissi area has increased by approximately 50,000. Médecins Sans Frontières/Doctors Without Borders (MSF) is calling for the refugees to receive humanitarian assistance and must have their needs met regardless of where they are located especially during the rainy season.

“We arrived in Tissi in the first week of April to respond to a measles outbreak among local population and refugees," says Stefano Argenziano, Head of Mission for MSF. “It soon became clear to us that families have other urgent needs. Most of the recently arrived refugees have no access to healthcare, food or clean water.

"They live mostly under trees, which do not provide much shade, and they have nothing to protect themselves against the dust and heat during the day and the cold during the night.”

Under these dire circumstances the health status of refugees is likely to deteriorate rapidly and make them vulnerable to diseases such as malaria, and malnutrition, as well as epidemics.

As the Tissi area has no functioning hospital, MSF teams are working to provide emergency and primary healthcare to the refugee and Chadian population. An emergency room for victims of violence has been set up in the town of Tissi to treat wounded patients, children under the age of five and pregnant women.

To date, MSF has treated 40 patients who suffered from bullet and knife injuries while fleeing the conflict, and an additional 24 local residents who were wounded in a road accident. Eighteen severely wounded patients were stabilised and evacuated to the town of Abeche, in cooperation with the ICRC.

In Tissi itself, MSF has improved the capacity of the town’s only source of clean water and is planning to hold mobile clinics at the surrounding sites. An emergency team has just completed vaccinating 30,200 people under the age of 15, and has treated 52 patients for measles. Malnutrition is a priority for MSF and during the measles vaccination, 13,700 children were screened for malnutrition. One hundred and twenty children have been admitted into a therapeutic feeding programme.

The living conditions of the Sudanese refugees, the majority of whom are women and children, are deteriorating quickly. Parents have told MSF teams that children are increasingly falling ill.

With the rainy season just two months away, time is running out. “Once the rainy season starts, our access to these camps will be impossible by road and the refugees will be completely cut off," explains Stefano Argenziano. "With poor sanitary conditions and the lack of access to clean water, we are monitoring for an increase in malaria and respiratory infections, and also for a possible outbreak of cholera”.

None of the sites where the refugees have settled are official refugee camps, and to date, due to the proximity of the sites to the Sudanese border and security concerns, UN agencies and most NGOs are reluctant to provide them with assistance.

MSF has been working in Chad since 1983 and currently has projects in Am Timan, Abeche, Massakory and Moissala.