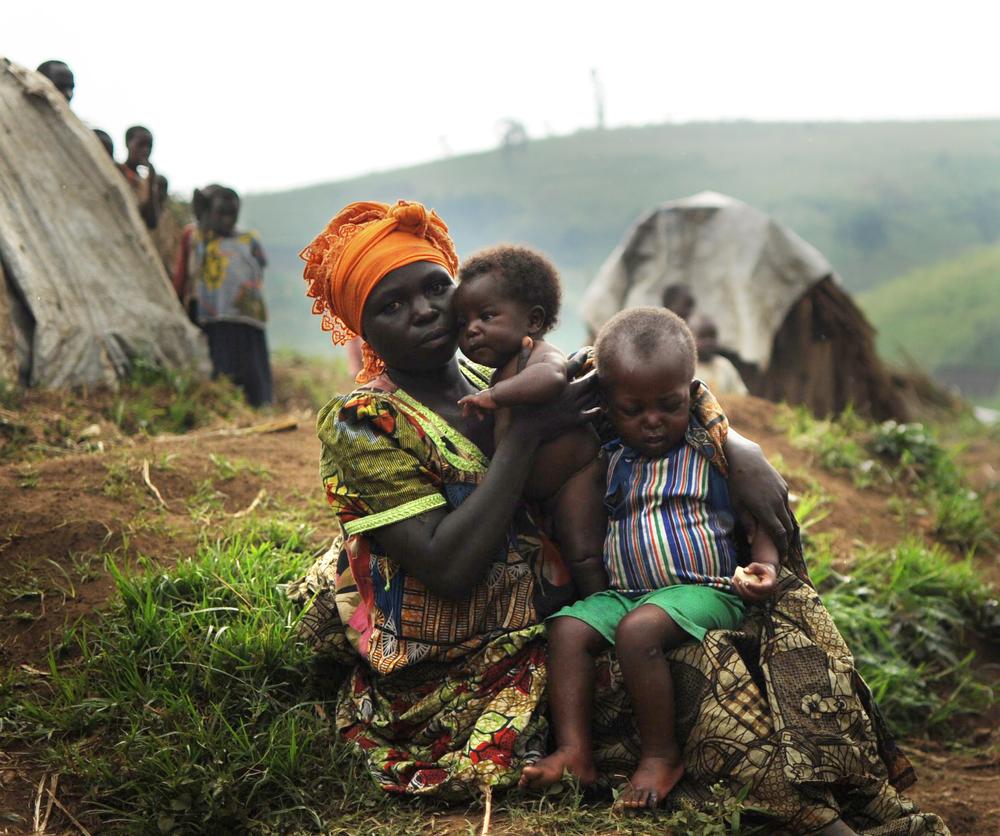 DRC: MSF denounces acts of violence against civilians in Masisi

Following recent violent clashes between armed groups and attacks on villages in Masisi, North Kivu, Democratic Republic of Congo (DRC), Médecins Sans Frontières/Doctors Without Borders (MSF) is providing emergency care to the people affected and is calling on armed groups to respect civilians in accordance with international humanitarian law.

Armed groups clashed on Friday 27 September 2013, in the chieftainship of Osso-Banyungu, in the North Kivu territory of Masisi in the Democratic Republic of Congo (DRC).

Fleeing into the bush

Several dozen victims were attacked, including women and children. A number of people are reported wounded. It is difficult to confirm the number of dead, wounded and missing because many villagers fled to the bush out of fear of further attacks.

“I heard the neighbours shouting out that the army was arriving. I ran to the field to join my husband. But when I got there, he was nowhere to be seen.

"All I found was his hat and blood-stained tools,” one woman reported. Others told MSF staff that 46 children and three teachers had reportedly been kidnapped after their school was burnt down.

During the course of the armed raid, a bridge was destroyed as inhabitants were crossing it in order to escape.

“I saw my son fall from the bridge. Armed men used machetes to destroy the last ropes which were holding it up. Just before, on the plateau, they slit men’s throats before throwing them into the water,” said a villager from Lwibo.

The day after the attack, MSF treated over 80 patients in the village of Lwibo and treated nine victims of sexual violence.

A response team also visited the village of Bikudje, where two people were wounded and around 30 reported missing.

MSF teams are still trying to assess the scale of these attacks and the number of injured men and women in order to adapt their medical response.

“Several villages are only accessible by foot and we are afraid we’ll arrive there too late. Nonetheless, it already seems clear that acts of violence have been perpetrated against the civilians and we cannot remain silent when confronted with that,” says Bertrand Perrochet, MSF country representative in DRC.

“The armed groups present in the region must respect the civilian populations in accordance with international humanitarian law."

The Masisi area is the site of recurring violence and permanent insecurity that force people to flee their villages. Estimates from August suggest that there are more than one million internally displaced people in North Kivu.

Since 2007 MSF has been supporting the general referral hospital of Masisi and providing free primary and secondary healthcare there. Between January and August 2013, MSF treated more than 8,800 patients, performed 1,717 surgical operations and carried out more than 86,000 consultations. MSF also runs mobile clinics in the region.