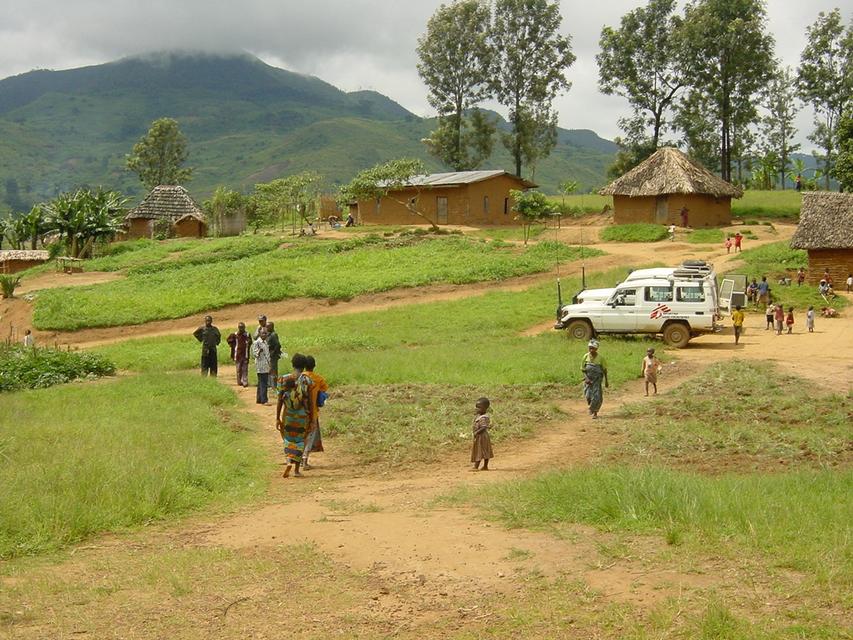 As military operations continue against armed groups in the Béni region, MSF urges that priority be given to protecting the lives of hostages, who may include four MSF staff abducted nine months ago.

As military operations continue against armed groups in the Béni region, MSF urges that priority be given to protecting the lives of hostages, who may include four Médecins Sans Frontières/Doctors Without Borders (MSF) staff abducted nine months ago.

As the Armed Forces of the Democratic Republic of Congo (FARDC) continue the third phase of their military operations in the Béni region, with the support of MONUSCO, the international medical organisation MSF has expressed its concern about the fate of four of its Congolese staff, abducted nine months ago during an attack on the city of Kamango.

Congolese authorities have expressed their commitment to shielding the population from armed groups, who have been accused of deadly attacks and implicated in the abduction and disappearance of hundreds of North Kivu civilians.

During one of these attacks, which occurred on 11th July 2013 in Kamango, a city located 80 km to the northeast of Béni, a number of people were killed and others were abducted, while tens of thousands of residents fled to Uganda.

Those taken hostage included four members of MSF who were assessing people’s medical needs in Kamango.

Nine months after the incident, the fate of the MSF team remains unknown.

“Despite all our efforts and the fact that we have received a large amount of information, the search for our colleagues has run up against our inability to contact them, either directly or indirectly,” says MSF president Dr Mego Terzian.

“It is the same for the many Congolese who have had friends, relatives or colleagues abducted.”

With military operations underway in the region, MSF is making every effort to locate its staff members.

“Considering the length and intensity of fighting, we are particularly worried about the fate of the hostages, especially since none of them have been freed,” says Dr Terzian.

Acknowledging that the population of the Béni region has already paid a heavy price for the violence, MSF is alarmed at the effects of the ongoing fighting on all those being held hostage by the armed groups.

During the current joint military operations, MSF urges military personnel to take every precaution to ensure that the safety of the hostages is made a top priority.