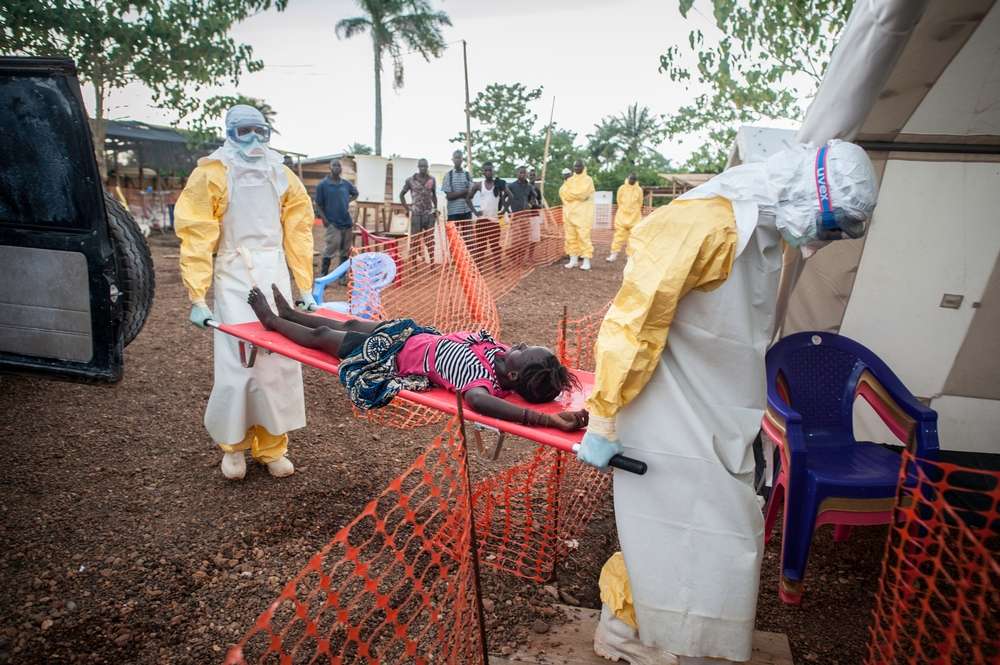 MSF responds to the WHO declaring the EBola epidemic an "extraordinary event". MSF's Dr Bart Janssens says "Lives are being lost because the response is too slow"

In a statement released today, the World Health Organization (WHO) declared that West Africa's Ebola epidemic is an "extraordinary event" and now constitutes an international health risk.

"A coordinated international response is deemed essential to stop and reverse the international spread of Ebola," the WHO said in a statement after a two-day meeting of its emergency committee on Ebola.

MSF reaction to WHO Ebola statement

“Now we need this statement to translate into immediate action on the ground. For weeks, MSF has been repeating that a massive medical, epidemiological and public health response is desperately needed to saves lives and reverse the course of the epidemic.

“Lives are being lost because the response is too slow.

“It is clear the epidemic will not be contained without a massive deployment on the ground from these states.

“In concrete terms, all of the following need to be radically scaled up: medical care, training of health staff, infection control, contact tracing, epidemiological surveillance, alert and referral systems, community mobilisation and education.

“MSF currently has 66 international and 610 national staff responding to the crisis in the three affected countries. All our Ebola experts are mobilised, we simply cannot do more.”

MSF emergency teams are continuing their efforts to fight the Ebola epidemic in West Africa. The disease has claimed 932 lives, according to the WHO, since the outbreak began in March this year.

Over recent weeks, MSF teams have seen a worrying surge in the epidemic, with the number of cases increasing dramatically in Sierra Leone and Liberia, and the disease spreading to many more villages and towns.

MSF currently has 676 staff working in Guinea, Sierra Leone and Liberia, but warns that it has reached its limit in terms of staff, and urges the WHO, health authorities and other organisations to scale up their response.

All the details of the MSF Ebola response