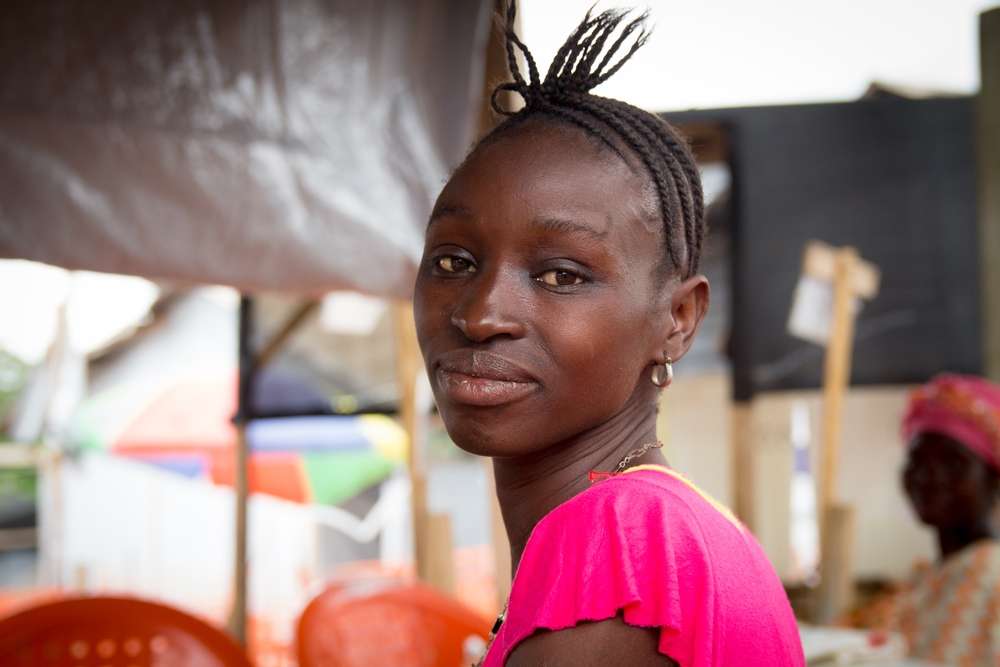 Since the deadly Ebola outbreak began in March, MSF has treated some 470 patients, 215 of them confirmed cases, in specialised centres set up in West Africa.

Since the deadly Ebola outbreak began in March, Médecins Sans Frontières/Doctors Without Borders (MSF) has treated some 470 patients, 215 of them confirmed cases, in specialised centres set up in Guinea and Sierra Leone.

Jannette is the first pregnant woman known to have survived Ebola in Guéckédou, Guinea. She arrived seven months pregnant - with her sixth child - at the Médecins Sans Frontières/Doctors Without Borders (MSF) Ebola treatment centre in Guéckédou.

The team thought she was condemned to die. Up until then, no pregnant woman had survived Ebola. But Jannette slowly started to recover.

After a few days her baby stopped moving, dead. A blood test that had just been taken showed that Jannette was cured and was testing Ebola-negative. But there was a risk that the baby might be infected.

Luckily, there was an obstetrician in the MSF medical team. She tested the amniotic fluid, and the results showed Ebola-positive. Jannette was cured, but her stillborn baby was still contagious.

Considering the risks of contagion linked to an unprotected delivery, the medical team had no choice but to proceed with the delivery inside the Ebola isolation structure itself. Even in those dramatic circumstances, the delivery went well.

Jannette survived and went on to make a full recovery. Today she is cured and regularly comes to visit the medical team at the Ebola treatment centre. Her village, Houdouni, was particularly hard hit the disease. Of the 110 officially living in the village, 23 died of Ebola and only five, including Jannette, survived.

Fatou is an Ebola survivor. Her family was the first hit by Ebola in Conakry, the capital of Guinea. She spent two weeks inside the MSF Ebola treatment centre before coming out of it cured and immunised.

Fatou doesn’t want to have her face shown, as she fears rejection and discrimination. When she went home after isolation, her back garden, usually full of life, was completely empty.

No one dared to go fetch water at the common well. Fatou remained cloistered in her home for several days before daring to come out. Thanks to the support of the MSF psychologists, she slowly learnt to live again.

“People say: “It’s the Ebola backyard”. Nobody dares to come. Even when kids drop a ball in the backyard, no one comes to get it. When I got out, I learnt that my death had been announced in the student’s journal.

I called my friends, they didn’t want to believe it was me, they were saying Fatou is dead. Some call me the living dead. People are very afraid of Ebola.”

* Name has been changed