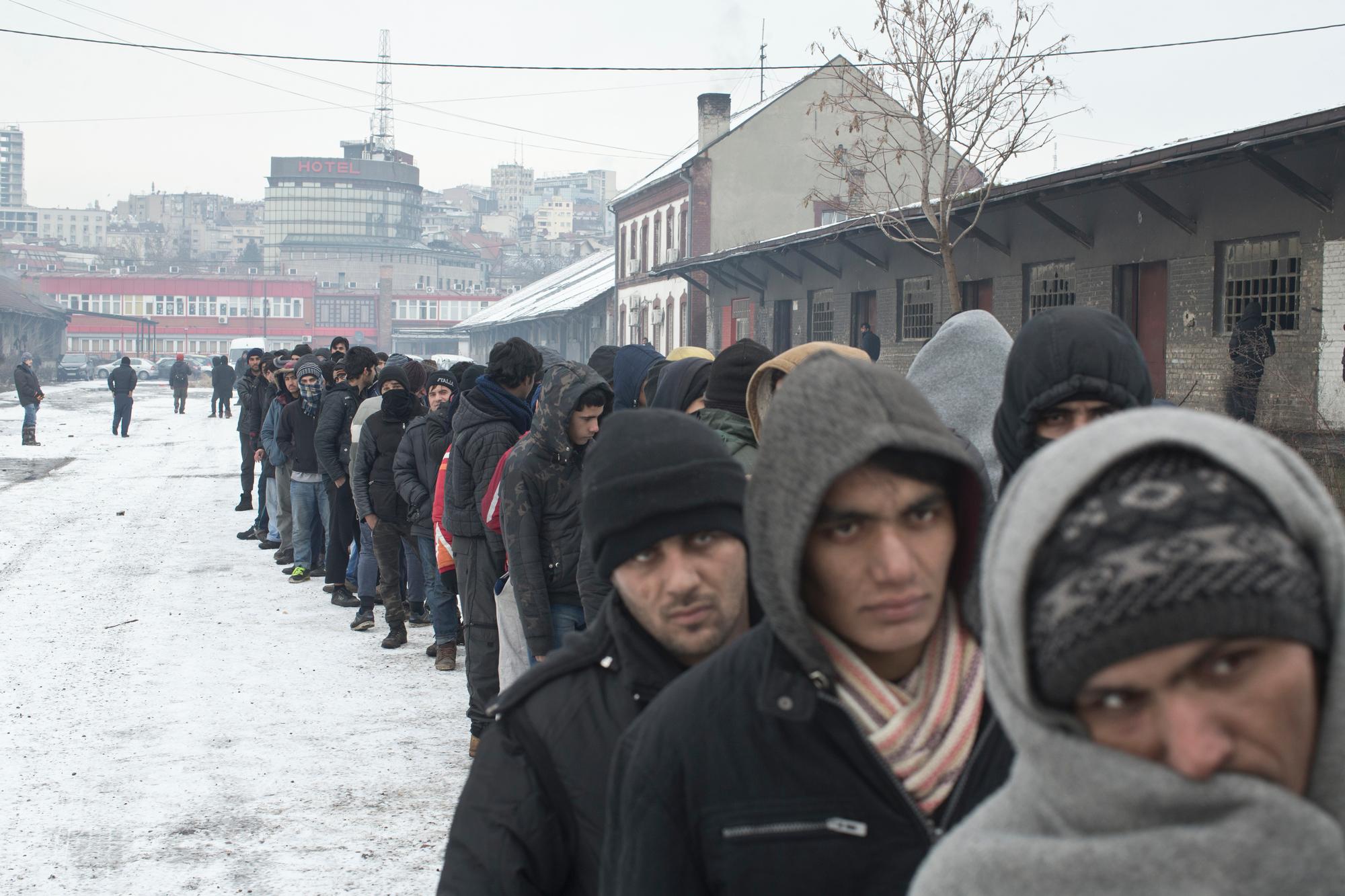 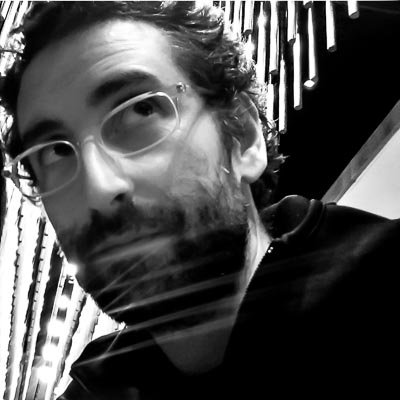 As winter takes hold over Serbia, our Humanitarian Advisor describes the harrowing situation of refugees and migrants trapped in the Balkan state.

I arrived in Serbia at the end of summer last year. It was very much still considered a transit country back then - there was a constant flow of people in and out, despite the official closure of the Balkan route by the EU. Almost all were travelling with smugglers.

By the end of the summer, the situation started to change. It felt like countries along the Balkan route were attempting to out-do one another, with progressively harsher deterrent methods to try and stop the flow of people.

At least half of those we were treating in our clinics at that time were for injuries associated with violence. In some serious cases, we were forced to refer patients to the hospital for further treatment.

"Consistently, people told us their injuries had been perpetrated by the various border forces along the route. I remember a two-year-old who had been pepper sprayed in the face."

Consistently, people told us these injuries had been perpetrated by the various border forces (including Frontex) along the route.

Sadly even children weren't exempt - I remember a two-year-old who had been pepper sprayed in the face.

The harshest winter in recent years

Fast forward four months. The extreme deterrence methods continued, combined with one of the harshest winters in recent years.

Last weekend, temperatures reached as low at minus 16 and the number of people stranded in Belgrade reached 2,000. There is 30cm of snow here now and none of these people are clothed or equipped for this type of weather.

The snow here in Belgrade arrived on 3 January.

At that time there were around 1,600 people sleeping unprotected in the open, sheltering in abandoned buildings like industrial warehouses and burning anything to stay warm.

It was around then that we also heard reports of a young Somali woman found frozen to death in southern Bulgaria, and two Iraqi men found dead at the Turkey-Bulgaria border.

The local authorities back in November began to harass and intimidate civil society groups, eventually stopping their vital work such as warm clothes distribution.

There have been seven cases of frostbite reported in Belgrade in the last 24 hours - which I assure you is a lot more serious than it sounds.

Andrea Contenta/MSF
Our teams saw seven cases of frostbite in one day alone.

Frostbite literally stops the blood reaching your extremities, numbs the nerves and in the most severe cases can only be treated by amputation as the tissue is dead.

I am certain that the number of frostbite cases will be significantly higher by the end of the week.

"This is a failure of the EU"

Winter is a natural phenomenon that we can't control, but the real problem is the lack of political will to try and address the immediate needs of these vulnerable people.

This a failure of the EU who have neglected the glaring fact that their ill-planned policies have not stopped the flow of people nor provided legal means for them to travel safely.

Pretending this route is closed and these people do not exist is not the solution.

Whatever you think about their right to travel to and within Europe, they deserve to be treated as human beings, with dignity.

And right now, they're not.

fInd out more about our work with refugees and displaced people