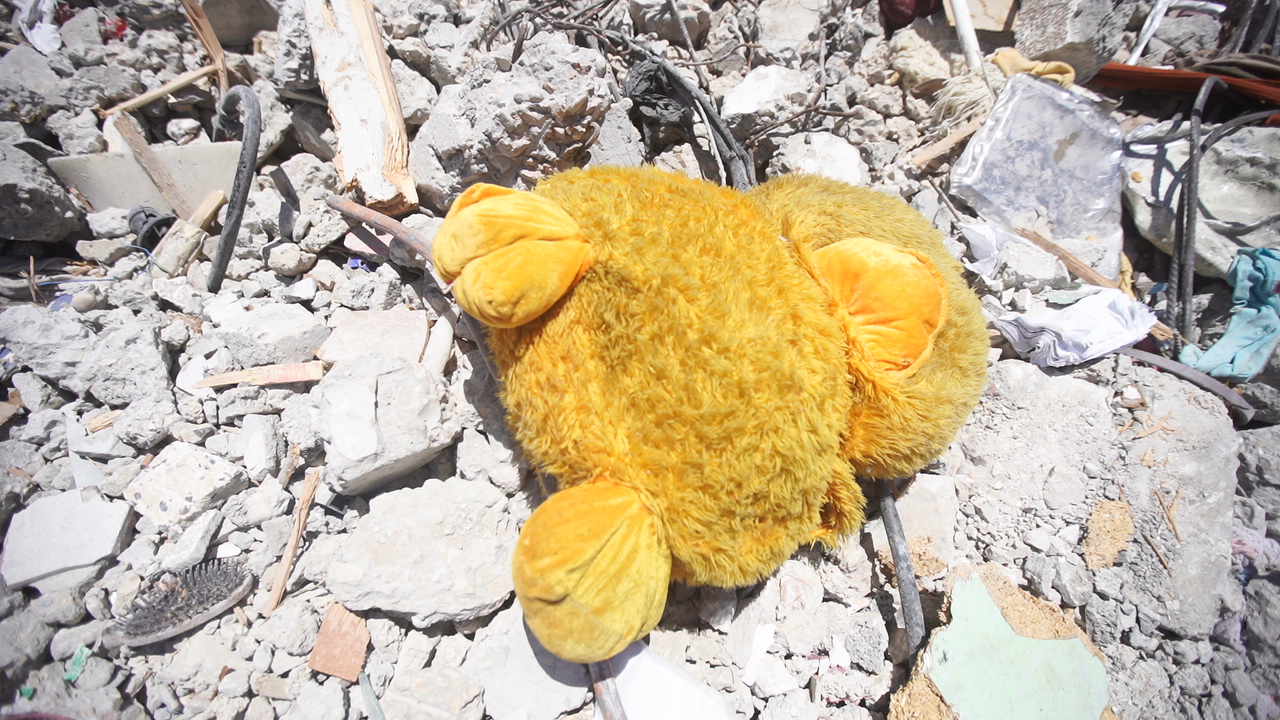 "Like almost everyone else, we felt pain for the people who were killed and those who were injured. We felt fear and horror.

I was afraid for myself, and afraid that there would be no hospitals or clinics."

Between 10 and 21 May, Israeli airstrikes and shelling killed more than 250 people and left close to 2,000 injured in the coastal enclave of the Gaza Strip, Palestine. In the space of just 11 days, many Gazans saw their homes and their livelihoods destroyed, and suffered long-lasting physical and psychological injuries. In Israel, rockets and other projectiles fired from Gaza claimed 13 lives, including a child and a teenager, and wounded more than 700 people.

Gaza’s vital infrastructure, including roads, water and sanitation networks, and health and educational facilities – many of which were already impacted by previous Israeli offensives – were also damaged or destroyed. Half of the electricity lines in Gaza no longer function and more than a dozen medical facilities, including the central COVID-19 testing lab, were damaged.