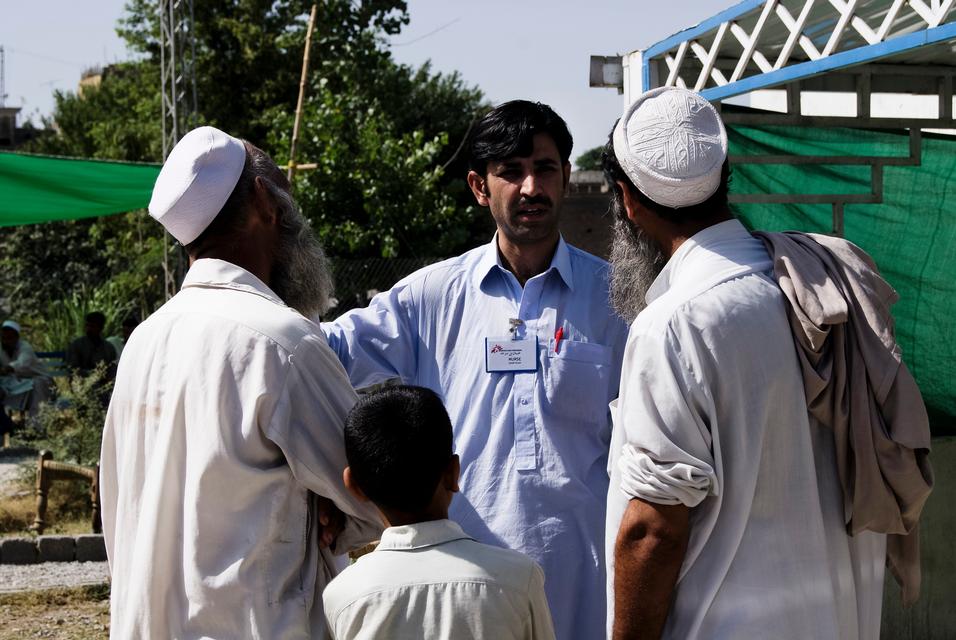 PRESS RELEASE: With patent barriers on new oral drugs to treat hepatitis C in developing countries, the high price of new treatment could squander the opportunity governments now have to scale up diagnosis and treatment for the disease

With patent barriers on new oral drugs to treat hepatitis C in developing countries, the high price of new treatment could squander the opportunity governments now have to scale up diagnosis and treatment for the disease, international medical humanitarian organisation Médecins Sans Frontières/Doctors Without Borders (MSF) warned today. The caution comes as MSF welcomed the first-ever World Health Organization (WHO) guidelines for hepatitis C virus (HCV).

“These guidelines give countries a road map for screening and treating a disease which affects 150 million people worldwide, including some marginalised populations”, said Dr Jennifer Cohn, Medical Director for MSF’s Access Campaign.

“The critical aspect now is implementing them, and this hinges on ensuring that access to new drugs and diagnostics is not hampered by patent barriers that undermine low-cost generic supply.”

Current hepatitis C treatment involves using pegylated interferon, which is not only expensive, but is also complex for resource-limited settings and can cause side effects so severe in some people it causes them to stop treatment early and can deter other people from starting.

The limitations of current treatment mean countries have been reluctant to address HCV, and have even hindered MSF’s ability to respond to the disease, with only a small number of people on treatment in India.

“We welcome the release of these guidelines as they provide guidance on how to start treatment in resource-limited settings but, equally as important, is the registration of new oral drugs in middle-income countries like India ”, said Dr Simon Janes, Medical Coordinator of MSF in India.

“Without access to the newer treatments that are coming out of the pipeline, our ability to implement effective treatment programs will be hampered.”

New oral drugs sofosbuvir and simeprevir, known as direct-acting antivirals (DAAs), have emerged on the market within the last six months, with regulators approving sofosbuvir in late 2013. These new drugs and those still in development have the potential to revolutionise treatment, with studies showing cure rates higher than 90 percent for people with some genotypes of the disease.

The new guidelines strongly recommend treatment using sofosbuvir for four of the six genotypes of the disease in regimens that either eliminate or reduce the need for pegylated interferon, depending on the genotype.

At these prices, access in middle-income countries – where 75 percent of the world’s poor actually live – is likely to be extremely limited.

“The price Gilead says it will charge for sofosbuvir in developing countries is still far too high for people to afford”, said Rohit Malpani, Director of Policy and Advocacy for MSF’s Access Campaign. “When you’re starting from such an exorbitant price in the US, the price Gilead will offer middle-income countries like Thailand and Indonesia may seem like a good discount, but it will still be too expensive for many of these countries to scale up treatment.”

DAAs can however be produced generically in India and marketed at very affordable prices, just like antiretrovirals (ARVs) used in the treatment of HIV. A study by researchers at Liverpool University however has found that a 12-week course of sofosbuvir could cost as low as $68-$136.

“Bringing the price down will be critical to scaling up treatment, so if the cost of drugs are unaffordable, countries should use all the legal means available to ensure affordable access”, said Leena Menghaney, India Manager for MSF’s Access Campaign.

“Already, civil society groups have filed patent oppositions in India to ensure affordability and generic production; with 12 million people estimated to be infected with chronic hepatitis C in India, there’s a lot at stake.”

At the same time, funding for HCV treatment must be ramped up both on a national and on a global level, as countries face an epidemic on a scale far larger than HIV.

"The guidelines give countries a clear signal to begin scaling up HCV diagnosis and treatment; now we need them to commit to quickly do so. But we need the money from domestic and international funders to back it up”, said Dr Cohn.

“The Global Fund to Fight AIDS, Tuberculosis and Malaria has made some grants to treat hepatitis C, but this trend needs to continue, and other donors like PEPFAR must contribute.”