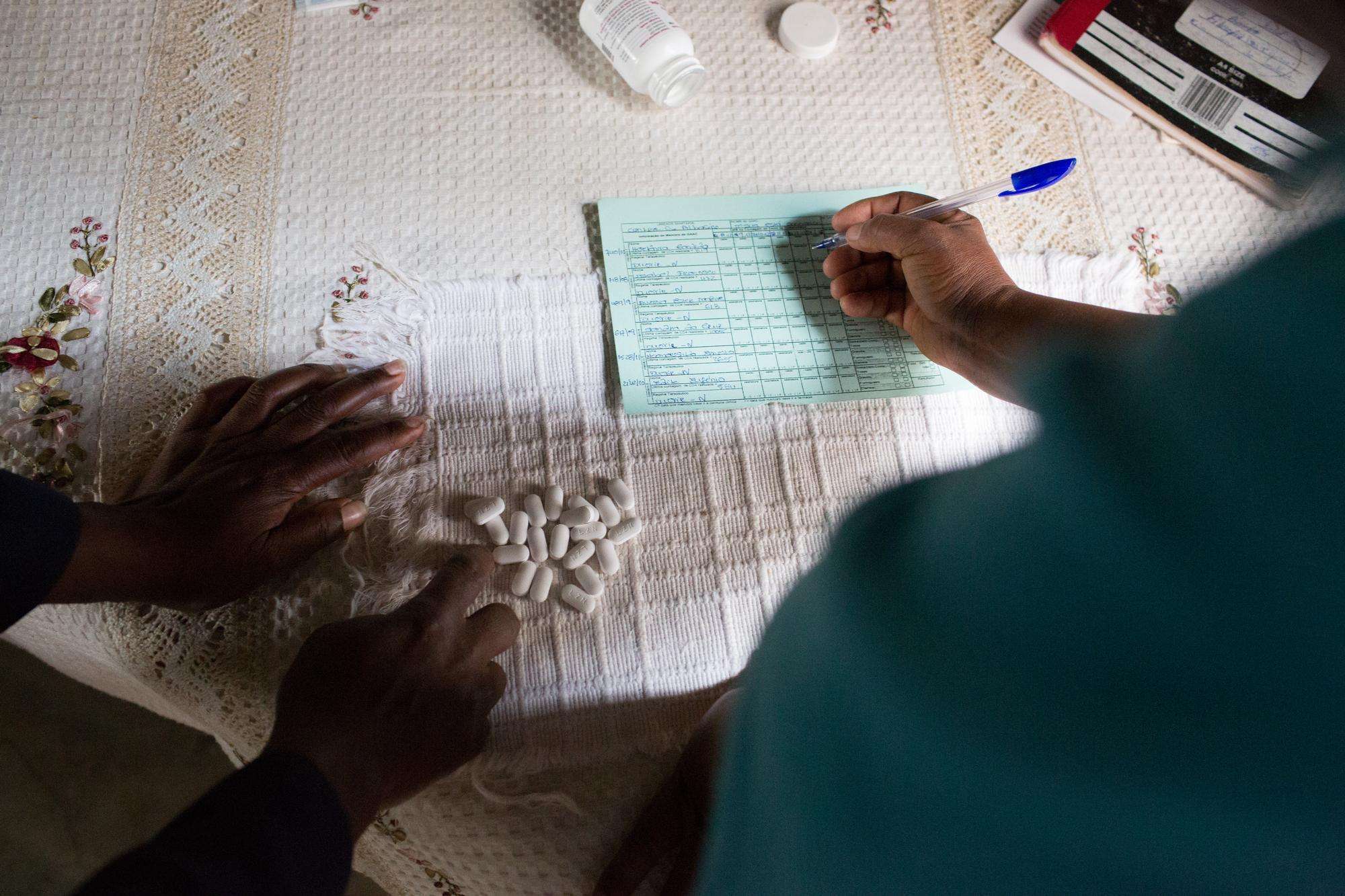 PRESS RELEASE: As the US Food and Drug Administration approved the new HIV drug dolutegravir late yesterday, MSF questioned when people in developing countries would be able to access this promising new drug.

As the US Food and Drug Administration approved the new HIV drug dolutegravir late yesterday, international medical humanitarian organisation Médecins Sans Frontières/Doctors Without Borders (MSF) questioned when people in developing countries would be able to access this promising new drug.

Studies have shown dolutegravir, a drug from the potent new integrase inhibitor class of drugs, to be well-tolerated and extremely effective in stopping replication of the HIV virus, with a high barrier to HIV resistance. Given its advantages over drugs in the same class and those widely used today, dolutegravir will likely become part of first-line therapy in wealthy countries.

However, it is still unclear whether people across the developing world will have access to dolutegravir, as initial indications from the drug’s producer ViiV (Pfizer + GlaxoSmithKline + Shionogi) to enable affordable access have not been encouraging.

“Based on studies to date, dolutegravir holds important advantages for use in developing countries, but as treatment providers, our biggest concern is what the price will be,” said Dr Manica Balasegaram, Executive Director of MSF’s Access Campaign.

“A promising new drug will only translate into more lives saved if it is affordable, so that people who need it have access.”

But ViiV's position on access to dolutegravir in developing countries is concerning, with the company indicating it would pursue a ‘tiered-pricing’ strategy that will keep the drug out of reach for people who need it, limiting the use and sale of generic versions to only 67 countries, excluding many low- and middle-income countries where millions of people with HIV live.

“We are deeply concerned that ViiV’s business strategy will result in dolutegravir being priced out of reach in countries excluded from ViiV’s licensing deals”, said Rohit Malpani, director of Policy and Analysis at MSF’s Access Campaign.

“We have seen in the past that excluded countries are left paying exorbitant prices.”

ViiV should take proactive steps to make sure dolutegravir will be available and affordable for people in need, especially through registration of the product and by allowing the availability of generic versions in low- and middle-income countries.

One way to improve access to more affordable dolutegravir could be through a licence agreement with the Medicines Patent Pool, which would need to include all low- and middle-income countries and have no restrictions on where the drug can be manufactured or active pharmaceutical ingredients can be sourced.

“Where dolutegravir is priced out of reach, the onus will be on countries to overcome patent barriers by making full use of public health safeguards and flexibilities in international trade rules, which allow for more affordable versions to be produced or imported”, said Malpani.

The availability of affordable HIV medicines has been crucial to making the scale-up of antiretroviral therapy to nearly ten million people in developing countries possible.

Competition among generic producers of HIV medicines, primarily in India, is what caused the price of treatment to drop by a dramatic 99 percent over the last decade, from more than US$10,000 per person per year to roughly $120 today.

However, patents blocking generic production have resulted in newer drugs remaining priced out of reach, with a possible salvage regimen today costing, at best, more than $2,000 per person, even in the poorest countries, nearly 15 times the price of today’s first-line therapy. Middle-income countries face prices that are far higher.

Find out more about MSF's work with HIV