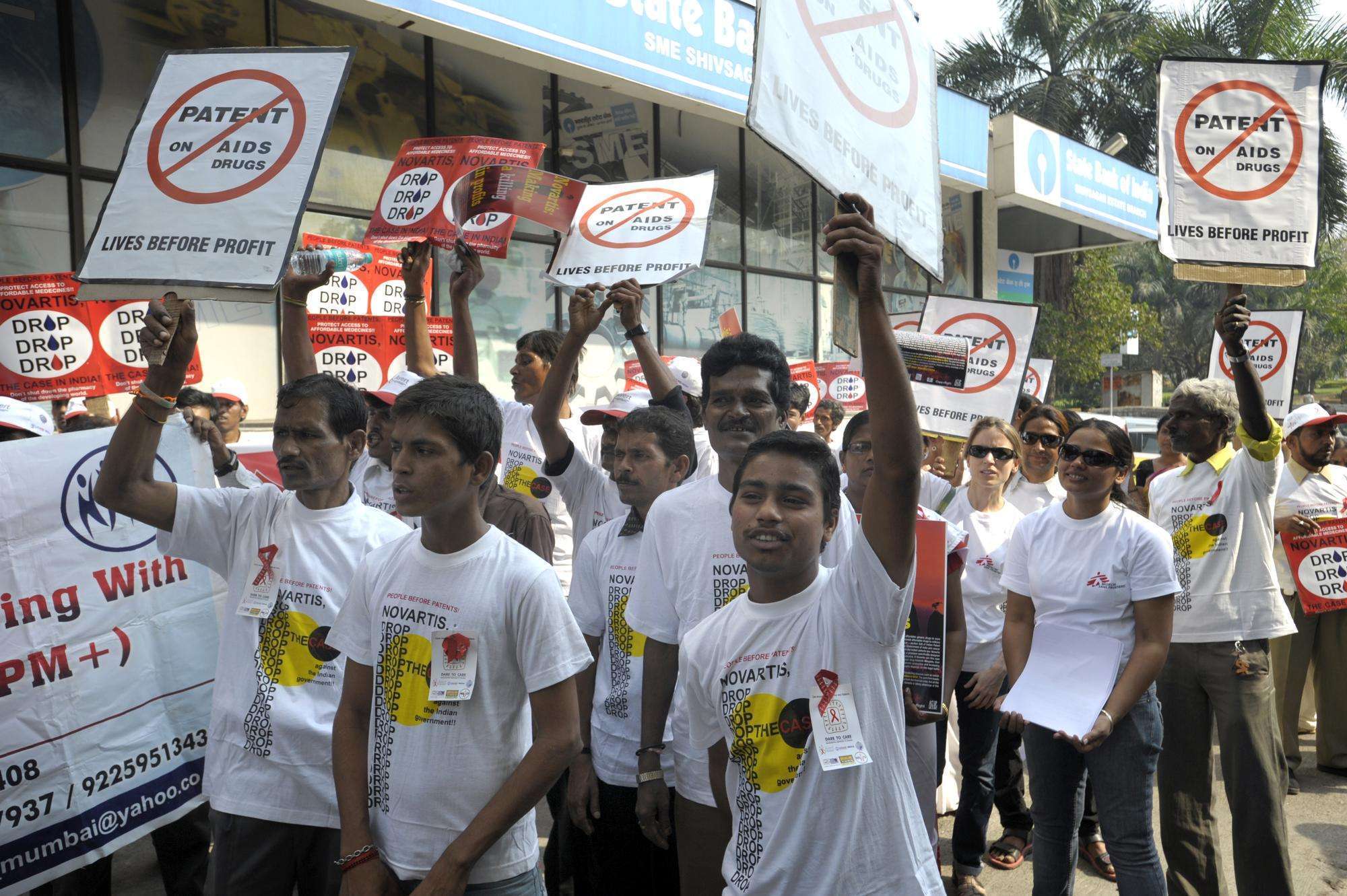 The landmark decision by the Indian Supreme Court in Delhi to uphold India's Patents Act in the face of the seven-year challenge by Swiss pharmaceutical company Novartis is a major victory for patients' access to affordable medicines in developing countries, the international medical humanitarian organisation Médecins Sans Frontières/Doctors Without Borders (MSF) stated today.

“This is a huge relief for the millions of patients and doctors in developing countries who depend on affordable medicines from India, and for treatment providers like MSF," said Dr Unni Karunakara, MSF International President.

“The Supreme Court's decision now makes patents on the medicines that we desperately need less likely. This marks the strongest possible signal to Novartis and other multinational pharmaceutical companies that they should stop seeking to attack the Indian patent law.”

Novartis first took the Indian government to court in 2006 over its 2005 Patents Act because it wanted a more extensive granting of patent protection for its products than offered by Indian law. In a first case before the High Court in Chennai, Novartis claimed that the Act did not meet rules set down by the World Trade Organization and was in violation of the Indian constitution.

Novartis lost this case in 2007, but launched a subsequent appeal before the Supreme Court in a bid to weaken the interpretation of the law and empty it of substance. All of Novartis's claims have been rejected by the Supreme Court today.

“Novartis's attacks on 3(d), one the elements of India's patent law that protect public health, have failed,” said Leena Menghaney, India Manager for MSF’s Access Campaign. “Patent offices in India should consider this a clear signal that the law should be strictly applied, and frivolous patent applications should be rejected.”

Although Novartis’s repeated legal attacks on 3(d) were aiming to ensure even more patents were granted in India including on existing medicines, the company has raised concerns about the implications of the decision on the larger question of financing of medical innovation.

“At the moment medical innovation is financed through high drug prices backed up by patent monopolies, at expense of patients and governments in developing countries who cannot afford those prices,” said Dr Karunakara.

“Instead of seeking to abuse the patent system by bending the rules and claiming ever longer patent protection on older medicines, the pharmaceutical industry should focus on real innovation, and governments should develop a framework that allows for medicines to be developed in a way that also allows for affordable access. This is a dialogue that needs to happen. We invite Novartis to be a part of the solution, instead of being part of the problem.”