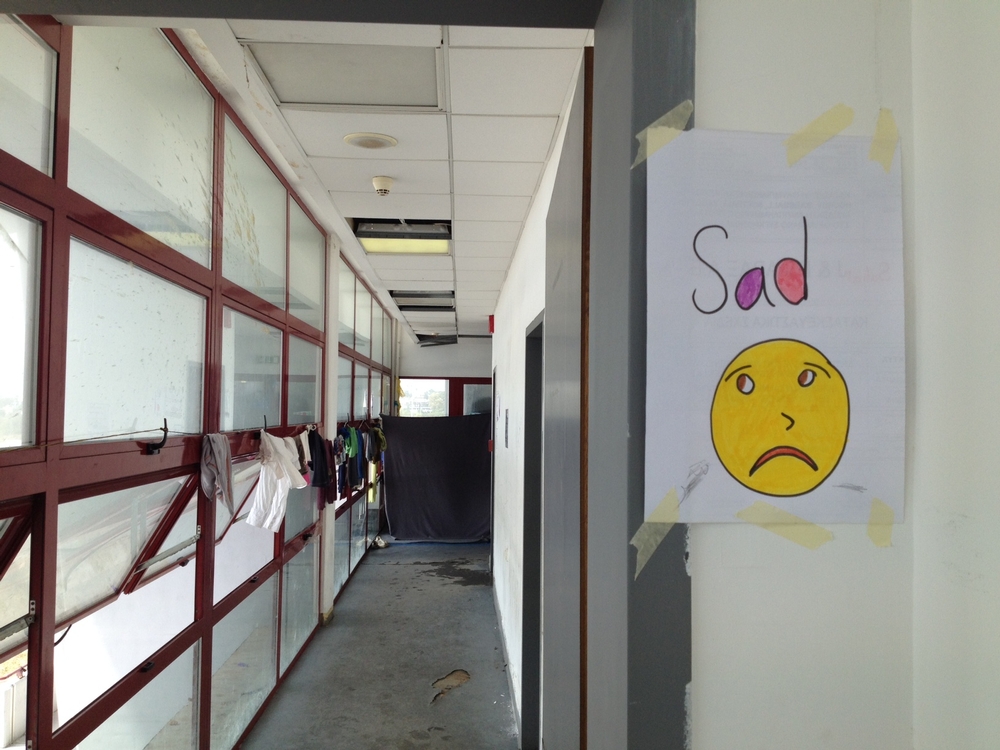 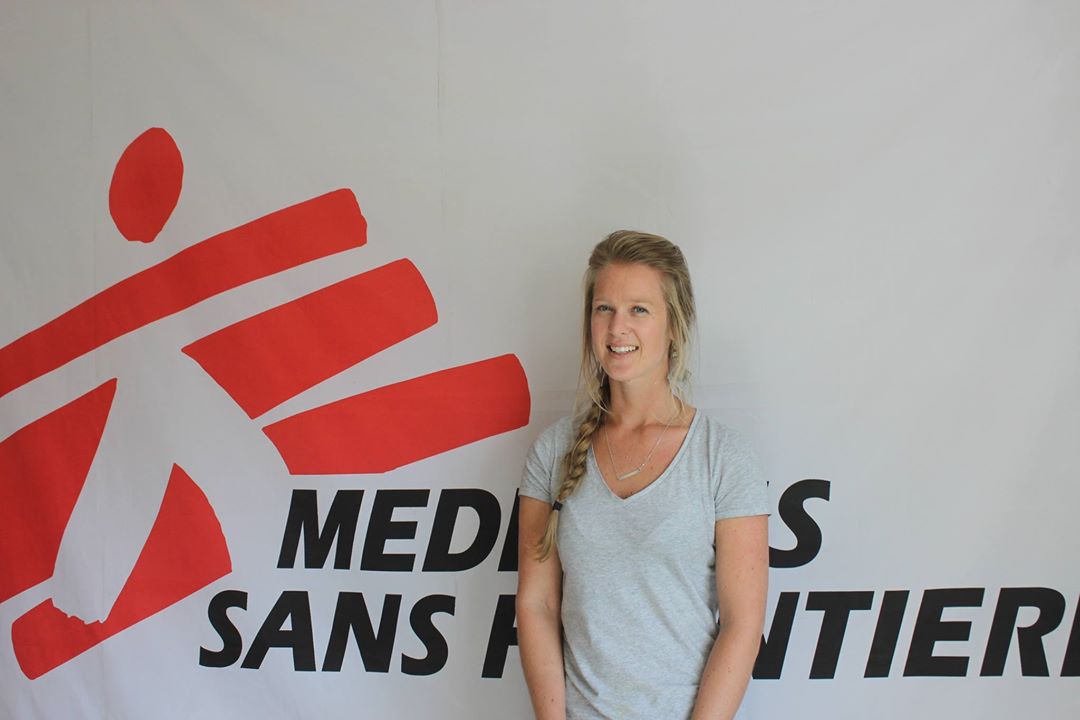 Jordan: "My first impression was of the fear and anxiety that I could see in his eyes"

Although Samir was only seven-years-old he didn’t appear to be a little boy, he was missing that childlike smile and innocence. He and his family (a single mother and siblings) fled to Jordan after being seriously exposed to the worst of war events. The family regularly experienced missile attacks and aerial bombings. His house was destroyed and he witnessed injury and death, including the death of his eldest brother, as well as the imprisonment of his second eldest brother, who was now presumed dead.

Over the next six months I worked very closely with Samir, alongside his mother. Her main concern was his separation anxiety; to be separated from his mother for only a few minutes was overwhelming and distressing. Samir’s experiences of war, abandonment and danger had seriously impacted on his inability to develop an internal and external sense of safety; he viewed the world as a dangerous place and truly believed he wasn’t safe if he was separated from his mother.

It was my second week working as a Mental Health Manager at the Médecins Sans Frontières child mental health clinic in Irbid, Northern Jordan. The clinic, just 15km from the Syrian border, was opened in October 2014 to try and answer the important psychological needs of the Syrian refugee children who had fled to Jordan. I was doing back-to-back initial assessments of children to evaluate suitability for our service. Samir attended a session with his mother, gripped so closely to her dress.

My first impression was of the fear and anxiety that I could see in his eyes.

A lot of time was spent working with him to develop a safe and trusting therapeutic relationship, without this basic need being met no therapy can be started. It took approximately six sessions for him to be able to comfortably enter the room on his own.

As the relationship grew his nightmares and anxiety significantly decreased, he was able to separate more comfortably from his mother and he started to attend school for the first time in his life.

When I finished my assignment Samir still had a long way to go, but I was so fortunate to have started the journey of natural healing with him. His mother had told me that she had taken him to many different NGO’s for mental health support and no one had been able to develop a relationship with him; he would shut off, stay silent and not engage – in my framework a child has the right to be silent and the therapy continues at his own rate.

No child can be rushed to process the things he has experienced. I gave him the time, I provided him with an opportunity to be heard and to feel empowered and he did the rest! I have a strong belief that all children are resilient, they have the ability to do so many different things. They just need someone there to support them through the journey and to have faith in them.

Médecins Sans Frontières runs dozens of projects for Syrian refugees in neighbouring countries Turkey, Iraq, Lebanon, Jordan, the Mediterranean with search and rescue boats and across Europe for those seeking asylum.