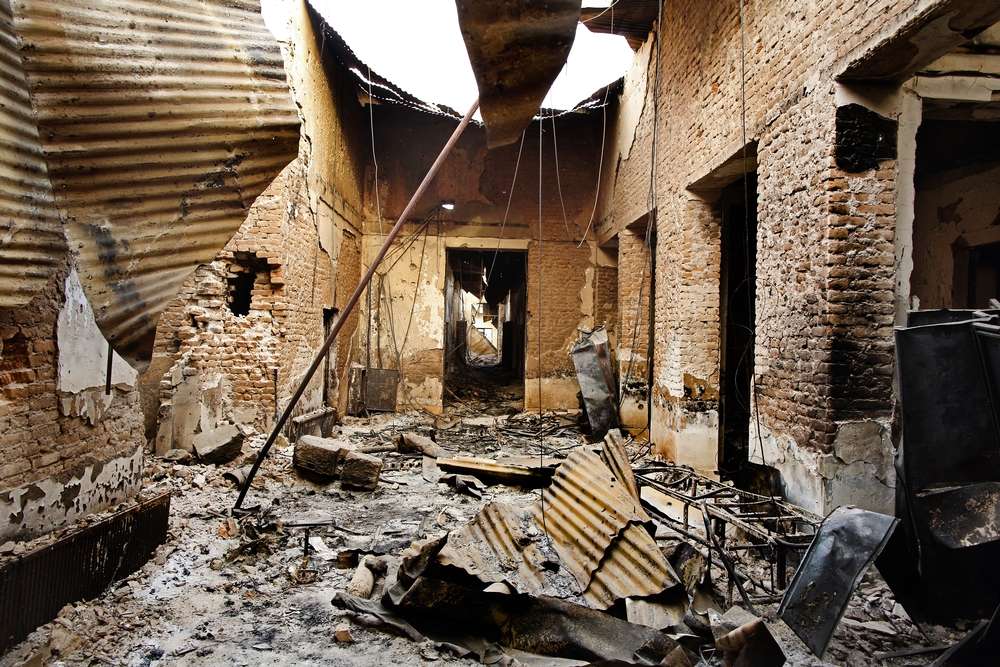 MSF has been informed that the International Humanitarian Fact-Finding Commission has been activated.

Médecins Sans Frontières/Doctors Without Borders (MSF) has been informed that the International Humanitarian Fact-Finding Commission (IHFFC) has been activated.

This is the first step needed to undertake an independent investigation into the attack on MSF’s hospital in Kunduz, Afghanistan, on 3 October.

The IHFFC is now awaiting the agreement of the United States and Afghanistan governments to proceed.

“We have received apologies and condolences, but this is not enough. We are still in the dark about why a well-known hospital full of patients and medical staff was repeatedly bombarded for more than an hour,” said Dr Joanne Liu, MSF International President.

“We need to understand what happened and why.”

MSF cannot rely only on the ongoing internal investigations by parties to the conflict and remains firm in its call for an independent and impartial investigation by the IHFFC.

Blackened by fire damage and pockmarked by shrapnel, this is the entrance to the emergency room of MSF’s Kunduz trauma centre in the aftermath of the air strikes.

Tens of thousands cut off from healthcare

The US airstrikes have destroyed the main building of MSF’s Trauma Centre in Kunduz and the hospital is no longer operational.

This leaves tens of thousands of people without access to emergency medical and surgical care in a city devastated by weeks of intense fighting.

“We need to know if the rules of war have changed, not just for Kunduz, but for the safety of our teams working in frontline hospitals all over the world,” said Liu.

The IHFFC was established in the Additional Protocols of the Geneva Conventions and is the only permanent body set up specifically to investigate violations of international humanitarian law.

The IHFFC has sent letters to the governments of the United States and Afghanistan officially offering the Commission’s services and awaits their response.

As in all its projects, MSF doctors treat people according to their medical needs and do not make distinctions based on a patient’s ethnicity, religious beliefs or political affiliation. MSF relies only on private funding for its work in Afghanistan and does not accept money from any government.

Find out more about the horrific Kunduz attack