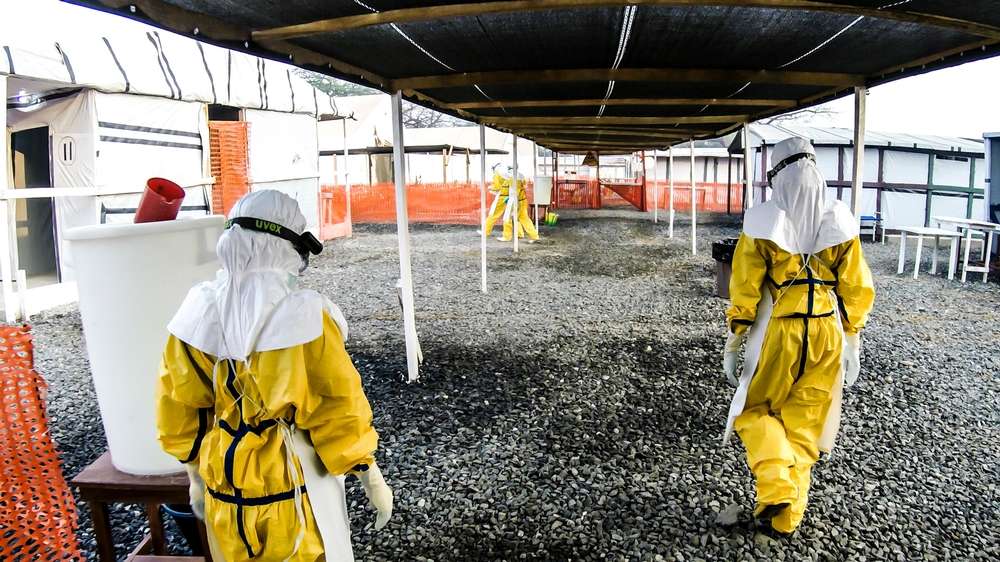 Every year, malaria claims lives in Liberia. The disease is endemic there. With the Ebola epidemic raging, getting malaria treament has become almost impossible. In response, Médecins Sans Frontières/Doctors Without Borders (MSF) is distributing antimalarials to approximately 300,000 people in Monrovia’s poorest neighborhoods.

MSF teams began distributing antimalarials in the western part of Liberia’s capital city on 25 October. This distribution is taking place in the poorest neighborhoods, where population density is very high and where access to care, which was already very limited before the Ebola epidemic, barely exists any longer.

To address the collapse of the health care system, MSF is distributing antimalarials to 300,000 people in Monrovia. This treatment – artesunate and amodiaquine – is intended for children over the age of six months, but also for adults.

“The first symptoms of malaria are the same as those of Ebola,” says Dr Chibuzo Okonta, MSF’s deputy director of emergency programs.

“They include fever, headache, and overwhelming fatigue.  We decided to give this antimalarial treatment to both children and adults. It treats and prevents the disease. The objective is also to eliminate the risk that patients with fever, suspected of having Ebola, will end up in Ebola treatment centers in contact with infected persons.”

Before the distribution, volunteers who live in the neighbourhood and trained by MSF visit families to explain how the distribution works. They give each family a ticket indicating the number of people living in the same room, which will authorise them to obtain the drugs. A female family member comes to the distribution site to pick up a packet that contains the treatments.

On 29 October, 20,000 families – 100,000 people – living in the New Kru neighborhood had already received one treatment. The distribution will continue for several days in other neighbourhoods. It will be repeated the next two months at the same locations, with the same treatment and mosquito nets.

Given the backdrop of Ebola, vigilance is essential. To protect both the population and healthcare workers against the risk of infection, the distribution takes place early in the morning, when the streets are still empty. Participants keep their distance from each other to avoid any physical contact.  The operation is divided among 55 sites.

After each distribution, the MSF-trained volunteers ensure that the message has gotten through, going door-to-door to confirm that all family members have taken the drugs even if they are not ill, because the treatment both cures and prevents the illness.