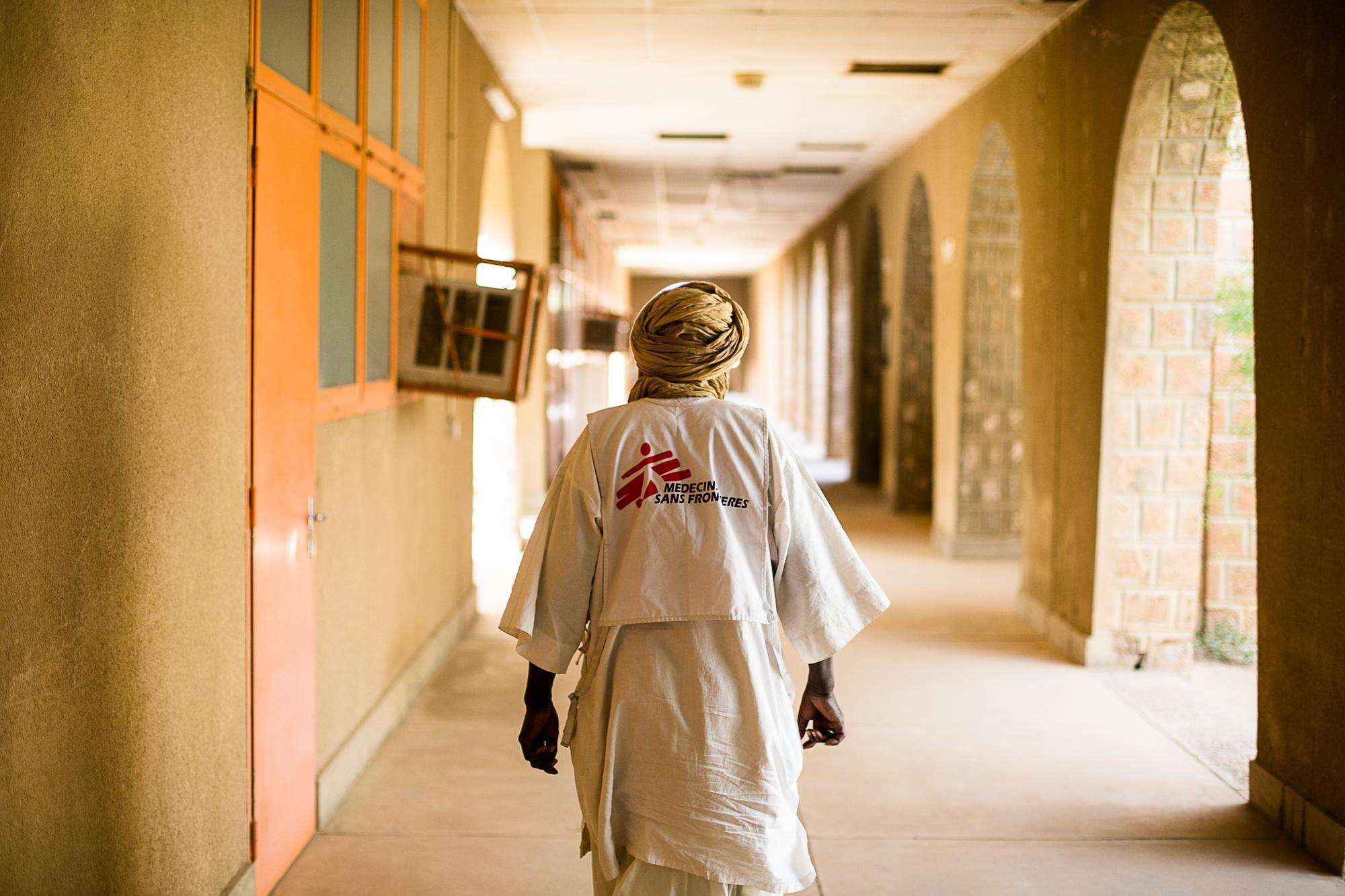 Mali: All warring parties must allow unrestricted access to healthcare

Sporadic clashes between soldiers and armed groups prevent residents from travelling within Timbuktu, and people have reportedly died from their injuries because of their inability to reach health facilities due to the fighting.

MSF calls on all warring parties to respect civilian populations and to facilitate access to medical facilities.

For more than one year, MSF teams have been providing medical care, including surgery, to patients and wounded persons associated with all parties to the conflict. In recent months, MSF has admitted approximately 40 patients and performed an average of 15 operations per week at the Timbuktu hospital.

In addition to its work in Timbuktu, MSF is treating malnutrition and malaria in four district health centres and at Niafounké Hospital. To address the medical needs related to the conflict in the northern part of the country, MSF is working in Gao, Ansongo, Douentza, Konna, and Boré, and with Malian refugees in Mauritania, Niger and Burkina Faso.

MSF is also providing paediatric care in a hospital and in five treatment centres in Koutiala district in the south of Mali.