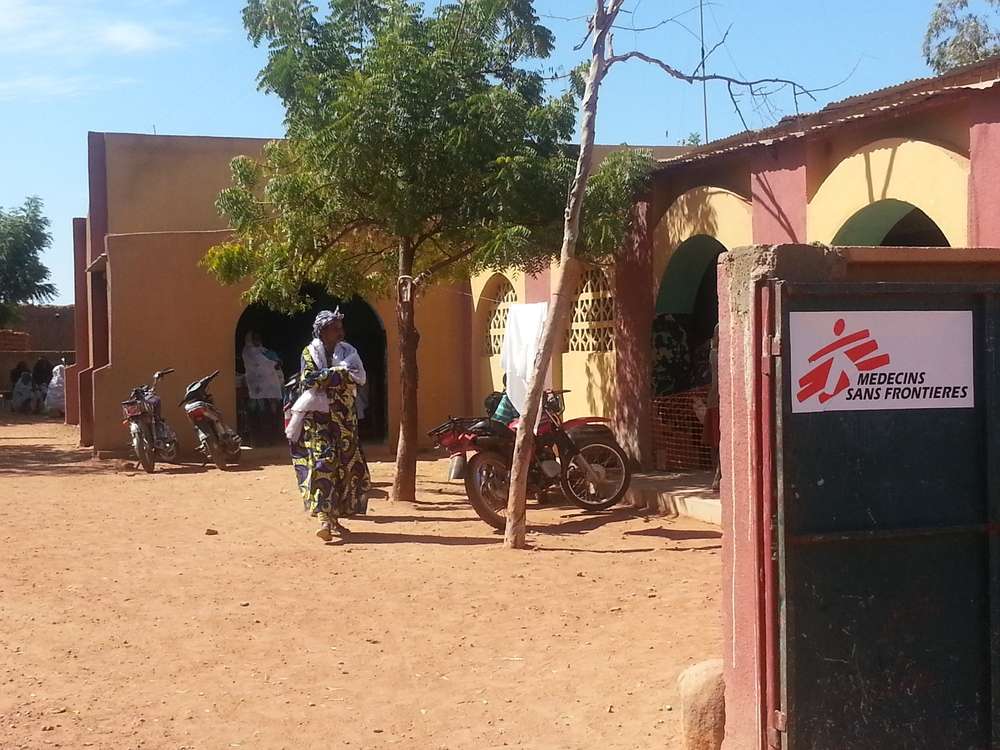 PRESS RELEASE: As bombings and combat continue in multiple locations in Mali, MSF calls on all parties to the conflict to authorise humanitarian organisations access to provide aid.

PRESS RELEASE: As bombings and combat continue in multiple locations in Mali, MSF calls on all parties to the conflict to authorise humanitarian organisations access to provide aid.

MSF has been in contact with Mali’s civilian and military authorities since Monday, as well as with the French army and government, in an effort to obtain authorisation to send medical teams to Konna. To date, access roads to this town, located the centre of the country, remain closed by the Malian army.

Malian refugees wait to be registered by Mauritanian officials and a local NGO after fleeing Mali in fear for the border in Fassala, Mauritania, July 18, 2012
© Lynsey Addario/VII

“Despite our repeated requests, the authorities continue to refuse to grant us access to the area of Konna,” says Malik Allaouna, MSF operations director.

"It is critical that neutral, impartial medical and humanitarian aid be allowed into the areas affected by fighting.

"We call on all parties to the conflict to respect both the civilian populations and the work of humanitarian organisations.”

MSF is currently trying to send a medical team to the area to assess the needs and to deliver medical and humanitarian assistance.

“MSF has been working in Mali for several months now, both in areas controlled by the army and in areas controlled by the various armed groups in the north of the country,” Allaouna explains. “But since the Malian and French forces began their offensive, we have not been able to cross the front lines despite our neutrality. Entire regions are now cut off from outside aid.”

MSF is, however, still working in the regions of Mopti, Timbuktu and Gao. In Douentza, where MSF’s team has been blocked for several days, cut off from any resupply options, patients have again started visiting the referral health centre, where MSF provides medical consultations.

MSF’s teams in Mali currently comprise approximately 450 Malian and 50 international staff. MSF is also working in the southern part of the country, providing nutritional programmes in Koutiala region, and is working in the neighboring countries of Burkina Faso, Mauritania and Niger, providing care to Malian refugees.