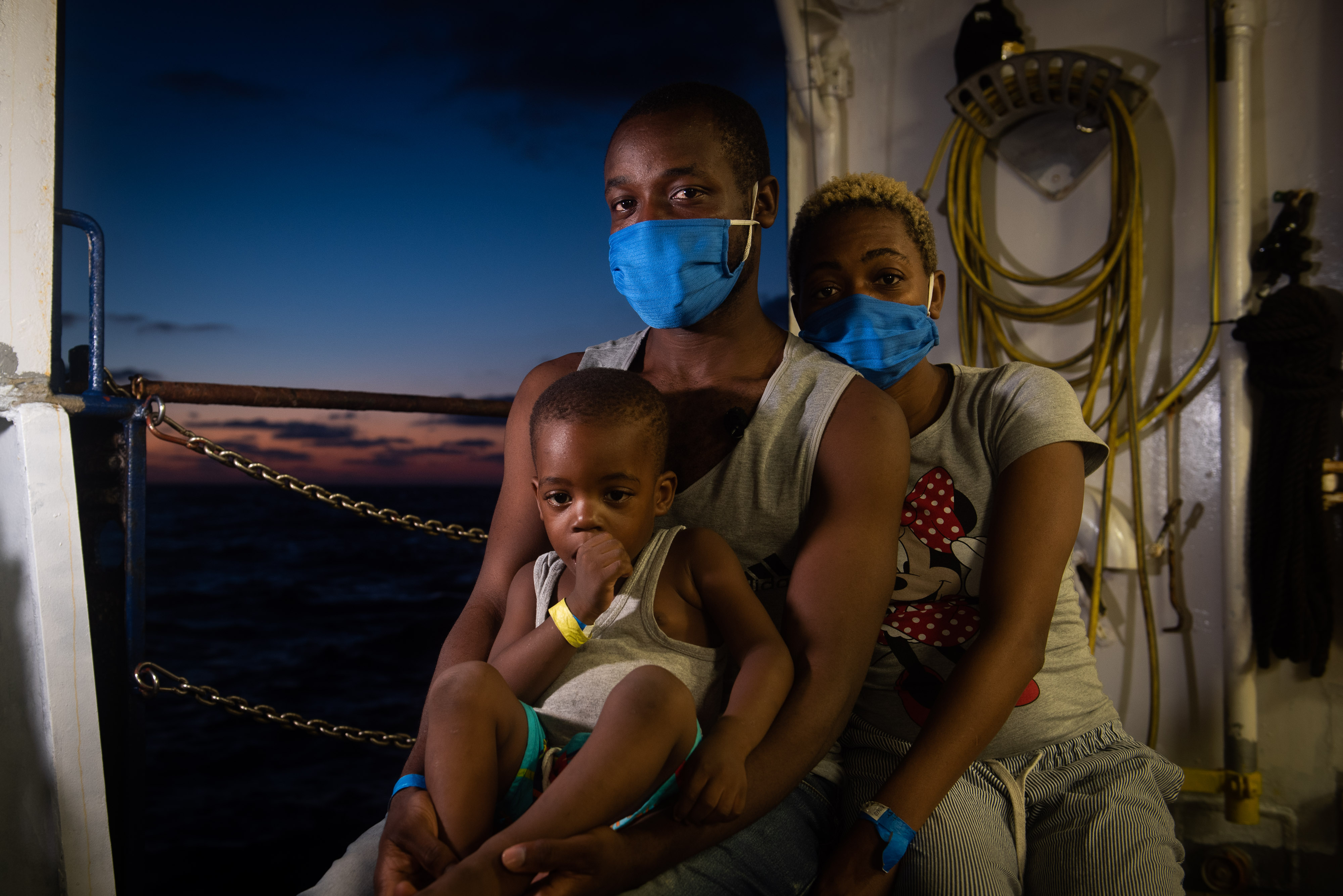 A message to Europe

On 23 August 2020, Souleman, his wife Layla and son Cillian were rescued from the central Mediterranean.

His first night on board Sea-Watch 4, he asked for a pen and paper. He said he wanted to write a letter.

A message for Europe.

During the maiden voyage of #SeaWatch4, Souleman was rescued from a rubber boat in distress, along with his wife & two-year-old son.

The first night he spent safely on board, he requested to borrow a pen and paper.

He said wanted to write a letter:

A message to Europe. pic.twitter.com/wkjNPY8GcG

Souleman and his family were safely disembarked on 2 September.  Hundreds of people have drowned and thousands were forced back to Libya since Italian authorities prevented Sea-Watch 4 from returning to sea.

It is time to stop the dying in the central Mediterranean.