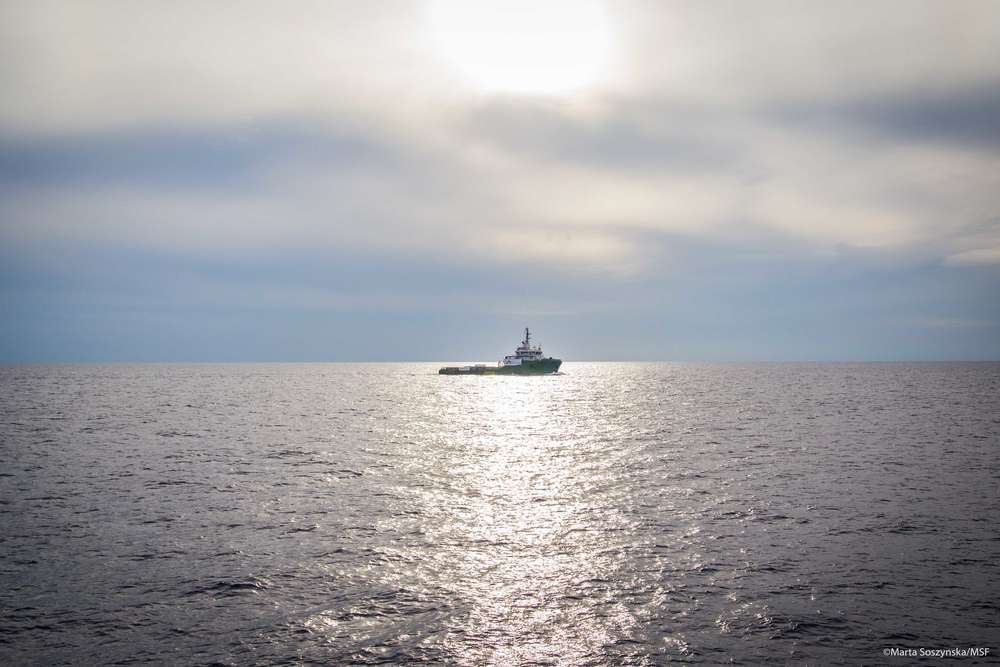 PRESS RELEASE: Montserrat Serra and Blanca Thiebaut, the two MSF aid workers released after 21 months in captivity in Somalia, will arrive in Spain from Djibouti today.

Montserrat Serra and Blanca Thiebaut, the two Médecins Sans Frontières/Doctors Without Borders (MSF) aid workers released yesterday after 21 months in captivity in Somalia, will arrive at the Spanish air-base of Torrejón (Madrid) from Djibouti today.

The organisation is extremely relieved to confirm the release of the two women, who were abducted from the refugee camps near Dadaab, Kenya on 13th October 2011 and held in Somalia. MSF continues offering full support to Mone and Blanca, as well as to their families.

Mone and Blanca need time to adjust to their freedom and MSF asks the media and the public to respect their need for privacy, and that of their families.

“Once again, MSF strongly condemns the attack against these humanitarian aid workers who were providing medical assistance to the most vulnerable Somali population fleeing hunger and war in their country,” declares Jose Antonio Bastos, MSF’s President in Spain.

MSF would like to thank everyone for the support and solidarity shown to the families of Mone and Blanca. The organisation is also grateful to the media for their understanding regarding the sensitive nature of communicating on the abduction and for their consideration towards our colleagues’ families. We ask the public and the media to maintain the same consideration now that our colleagues are free.