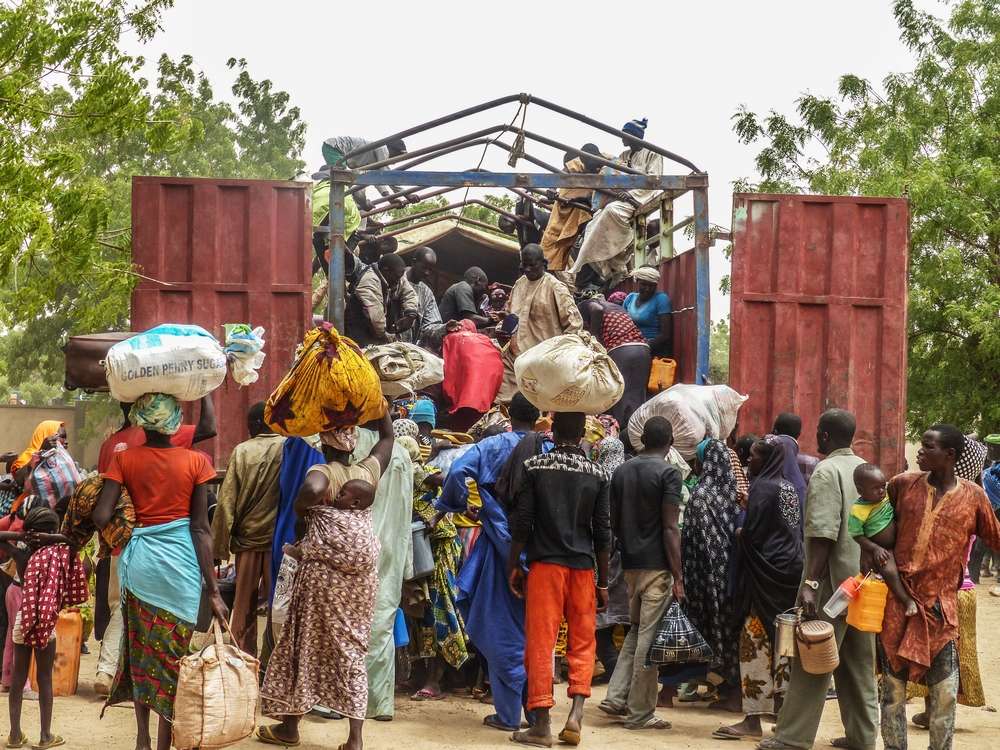 An attack on a village in the Diffa region of Niger on 25 November has left 18 dead and 16 wounded, according to local authorities. The wounded were treated on site by local health staff, while six people with severe injuries have been transferred to Diffa hospital with the help of a team from international medical organisation Médecins Sans Frontières/ Doctors Without Borders (MSF).

Some 100 houses were also burnt to the ground during the attack on Gogoni, a village in the Bosso district of southeast Niger. An MSF nurse and mental health counsellor visited Bosso town health centre immediately after the attack, and will provide mental health support to the people affected.

Wednesday’s attack on Gogoni is the latest in a series of violent raids on villages in the region. According to the UN, more than 60 attacks have been carried out in Diffa since February by militants from Boko Haram, also known as the Islamic State’s West Africa Province (Iswap). There is ongoing fighting in the region between the militants and the Nigerien army.

Just two weeks ago, some 9,000 people were forced to leave their homes after an attack on Barwa village, in Bosso district. According to reports, the attackers abducted women and children and stole cattle.

After the attack, Barwa village was left empty, with its population scattered to neighbouring towns. An MSF team distributed essential relief items, including blankets, mosquito nets and nutritional supplements to the families of 1,078 children under five, and screened children for signs of malnutrition.

The team is currently constructing latrines and providing mental health assistance to people from Barwa who have been displaced from their homes.

The widespread instability has seen more than 47,000 people displaced from their homes since February in a region which is already hosting more than 165,000 people who have fled violence in northern Nigeria.

“These people have fled their homes to escape the violence in the Diffa region or in northern Nigeria,” says Omar Ahmed Abenza, MSF’s deputy head of mission in Niger. “They can’t find a safe place to stay and fear has become a fact of life.”

During October, MSF medical teams carried out 4,601 outpatient consultations in Bosso district. More than half of the patients reported being traumatised by the ongoing violence.

“More and more of our patients are describing a devastating situation,” says Luis Encinas, MSF’s programme manager for Niger. “The already vulnerable situation of people in Diffa, who are facing peaks of malnutrition and malaria, has further deteriorated due to the ongoing violence.”

MSF has been working in the Diffa region of Niger since December 2014 to assist displaced people fleeing violence in the region or across the border in northern Nigeria. MSF teams are is currently supporting several health centres in the districts of Diffa, Nguigmi and Bosso, including a maternal and child health centre in the city of Diffa.