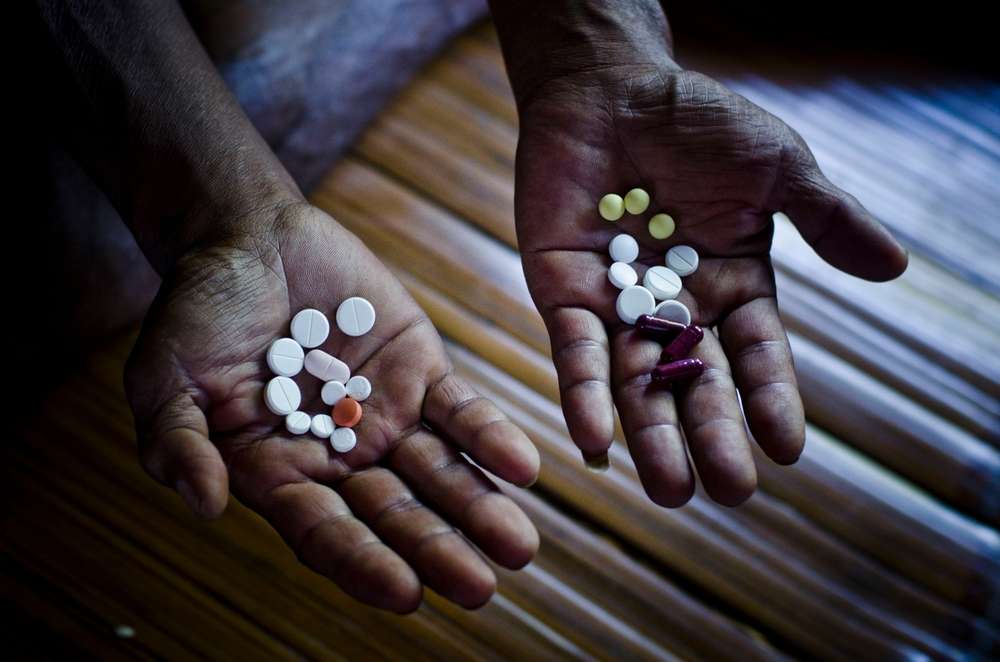 Opinion and debate: AstraZeneca and Pfizer – what hasn’t been talked about?

Please note: Views expressed in this section are those of the author(s) alone and do NOT reflect the official position of Médecins Sans Frontières/Doctors Without Borders (MSF).
Opinion and debate: Bev Stringer and Katy Athersuch argue that amid the Pfizer-AstraSeneca takeover talks, a key point has been missed: the need for the pharmaceutical industry to meet public health needs.

As Pfizer made its final, failed pitch for the acquisition of Astra Zeneca, most public discussion focused on the jobs and tax implications in the UK rather than the impact this merger would have had on the development of much-needed medicines for the world’s population.

There has been some focus on their development of drugs for cancer and non-communicable diseases, but little attention has been paid to how the merger of two such companies might impact already-shaky innovation for new drugs to combat the deadly tropical diseases and bacterial infections that grow ever stronger while research and development (R&D) lag behind?

So let’s take a look at Pfizer’s record. Last year Pfizer exited the field of drug development for infectious diseases altogether, deciding to focus in on drug development for more profitable conditions.  Yet, their record on delivering for public health priorities was tarnished long before this.

Pfizer is a particularly aggressive company when it comes to enforcement of intellectual property (IP) rights – proved as much through its forceful protection of HIV patents, blocking India’s development of affordable generic alternatives.

In particular, Pfizer has repeatedly attacked India’s use of legal flexibilities under global trade rules to ensure affordable medicine prices – including calling on the US government to issue warnings and even levy sanctions against the Government of India.

Sami Siva
Geeta* and her mother at their home in Mumbai. Eighteen-year-old Geeta has been on XDR-TB treatment at the clinic for six months. Patients with XDR-TB have just a 13 percent chance of being fully cured at the end of treatment. For those with MDR-TB, the figure is about 50 percent. * The patient's name has been changed.

But what about R&D? Let’s not forget recent history. In February 2011, Pfizer closed down its R&D facility based in Sandwich, Kent. Not only did this lead to the loss of 2,400 jobs, but it was part of a plan to build ‘investor confidence’ by ‘trimming up to US$3bn a year from its $9bn research budget, while buying back $5bn of its own shares and expanding into non-prescription medicines such as multivitamins. Is this what we need for global public health?

One public health crisis that MSF is only too familiar with is tuberculosis (TB). Drug resistant strains are particularly difficult to treat, and the pipeline of promising new compounds is far too sparse - only six new compounds in clinical development.

One of these six is sutezolid, a compound developed by Pfizer over a decade ago for use in resistant gram-positive bacterial infections. At the time of development in the mid-1990s, there was evidence of this drug’s potent activity against TB and MDR-TB in vitro, yet no clinical trial with this drug for TB was initiated until 2009, and the results were only published last month.

Despite urgent public health needs, this drug was left without significant development for over a decade. It has now been sold by Pfizer to a small company who are still in the process of fundraising to finance further clinical trials- having insufficient in-house resources to do so.

This exemplifies Pfizer’s prioritisation of investment decisions - the areas we’re most in need of are shelved or put on the back burner while more profitable pursuits like well… even multivitamins are prioritised.

And what about Astra Zeneca?

Astra Zeneca, for what it is worth, also announced that it was shutting down a key R&D facility for neglected diseases, TB and malaria, in India earlier this year. Commenting on the closure, Sudhir Nambiar of Astra Zeneca said it was part of a process of ‘simplifying our R&D footprint. Simplification may be good for shareholders but what about patients affected by these diseases?

These companies – merged or not - are clinging to their traditional model of drug development at the expense of investing in improving their R&D practices. Instead of reforming R&D to produce better drugs for patients, companies are focused on growing larger, acquiring attractive compounds that can be cashed in, cutting costs, buying more of their own shares than they invest in R&D and seeking tax breaks – in other words – doing everything but improving R&D for much needed breakthroughs.

A bad deal all around

Governments around the world, including the UK, are using tax-payers money to support R&D in a variety of ways, including direct funding of basic R&D and offering attractive tax breaks for companies. But once the medicines are developed we are then paying a second time through very high prices for these patented medications.

Companies take advantage of our support where they can get it only to then focus on the development of profitable compounds, leaving behind the core and urgent public health needs, such as developing drugs to treat the superbugs.  Put simply, this is not good value for tax payer’s money.

All the takeover talk so far has missed the point that needs to be talked about. The purpose of supporting a pharmaceutical industry is surely, first and foremost, that it develops medicines that meet public health needs.