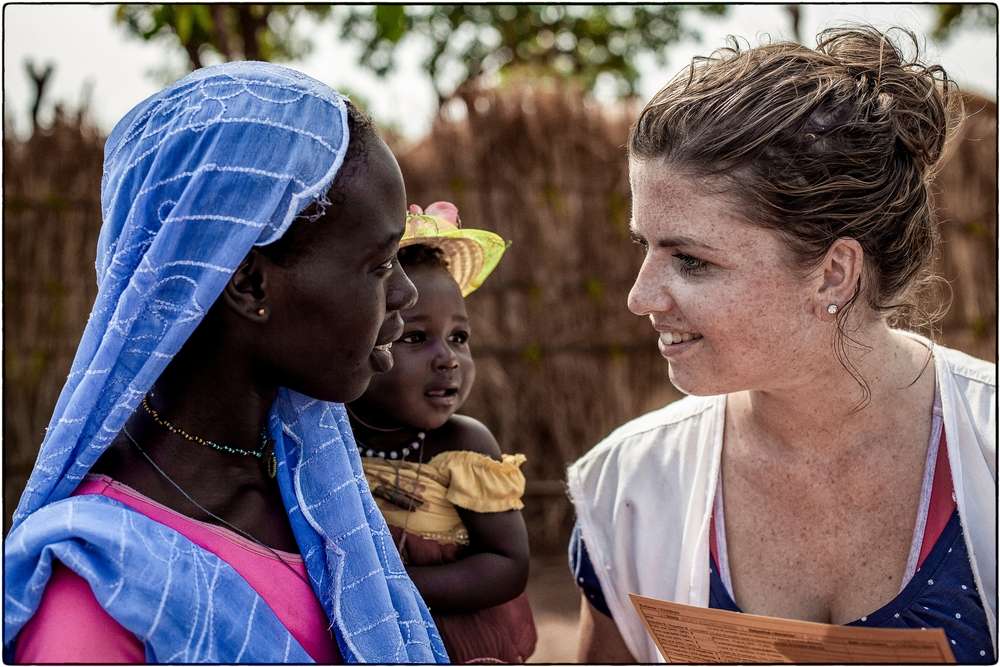 Opinion and debate: Effectiveness and accountability - How do we move from aspirational principles to practical action?

Opinion and debate: Clémentine Olivier argues that developing a real and functioning system of accountability towards beneficiaries is about more than simply instituting a mechanism for receiving complaints.

How do we achieve effectiveness in humanitarian action? This is a question we can expect to hear a lot in the lead-up to the first-ever World Humanitarian Summit taking place in Istanbul in 2016, where representatives from across the international humanitarian system will gather to discuss ways to improve the sector’s ability to deliver aid to the people who need it most.

A popular answer to that question turns on the notion of accountability: humanitarian organisations can be more effective, the argument goes, if they are held more liable for their actions.

But accountability does not necessarily result in effectiveness of action. In fact, the opposite can sometimes be true: Increased reporting, for example, can actually be an obstacle to effective action in some cases.

"As a medical organisation, MSF believes that medical ethics and good practices demand that our patients and their families be able to question — and if need be, complain about — the care and treatment they receive from us."

If increased accountability is to be an honest step towards increased effectiveness, then, it is essential that it be pursued not just as an appealing principle but by means of an efficient and sensible system.

Unfortunately, much of the current discussion revolves around codes of conduct and wishful thinking that fails to address the many practical challenges of implementing a functioning system of accountability.

Common recommendation is that communities and people affected by crisis should have access to safe and responsive mechanisms to handle complaints. Who would disagree?

As a medical organisation, Médecins Sans Frontières/Doctors Without Borders (MSF) believes that medical ethics and good practices demand that our patients and their families be able to question — and if need be, complain about — the care and treatment they receive from us.

This is part of the organisation’s commitment to accountability, not just to its beneficiaries but to its employees as well.

But without proper procedures in place — and, crucially, without relevant human resources being applied — these criteria are likely to remain little more than aspirational principles rather than practical steps towards greater accountability and effectiveness.

A few years ago, MSF set up a 'whistle-blowing' system, a kind of ombudsman’s process in order to deal with complaints from beneficiaries and employees. (This was less a reaction to a high number of complaints than it was a willingness to ensure that if there was to be a complaint, it would be addressed. This would also allow preventing potential security incidents in the field.)

The organisation learned a number of valuable lessons in the process, including some basic requirements for the implementation of an efficient accountability system. These include:

In other words, codes of conduct alone will not suffice when it comes to creating a culture of accountability — there must also be practical steps taken toward achieving it.

Claiming principles without developing an efficient system that allows for their actual implementation is damaging to the reputation of an organisation, and to the well-being of its beneficiaries.

The current zeal for accountability tends to overlook the fact that accountability requires means — and therefore comes at a cost. Such costs, moreover, are rarely covered directly by donors, but usually remain in the “overhead” of organisational budgets.

Developing a real and functioning system of accountability towards beneficiaries is about more than simply instituting a mechanism for receiving complaints — it is a serious and challenging task, one that many NGOs may find they will struggle to afford.