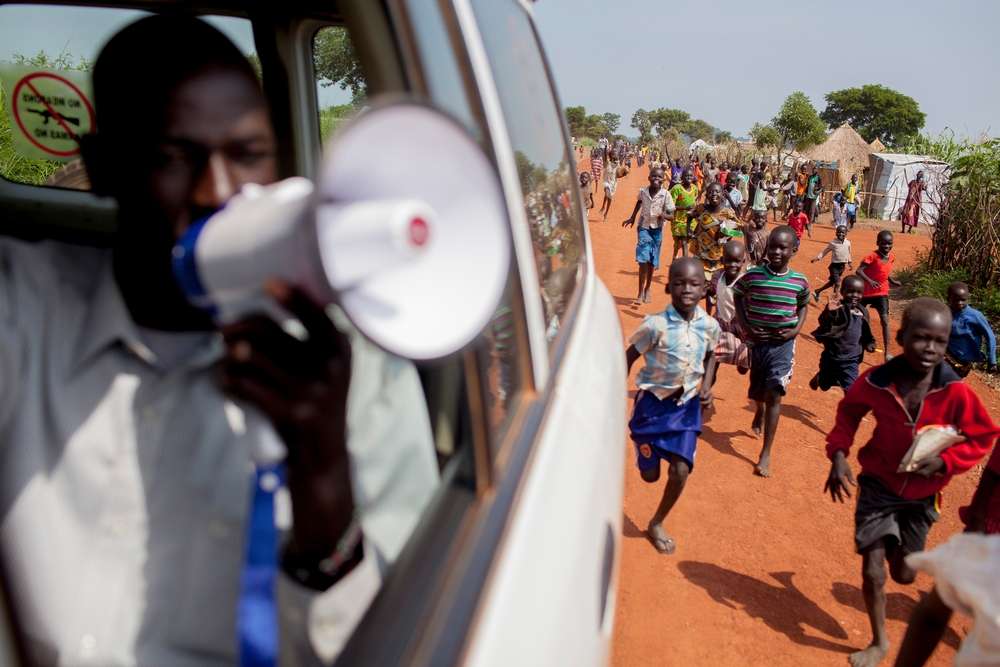 Opinion and debate: High drug prices are hurting us all

Last week the NHS announced it will cease funding 25 different cancer drugs from 12th March, as well as delay the introduction of the pricey hepatitis C drug, sofosbuvir.

The move came after the Cancer Drugs Fund (CDF) soared 460 million AED over its 1.3 billion AED budget. Fund chair Professor Peter Clark justified the cuts by saying the fund had prioritised treatments with the “best value” to get patients the most out of “every pound.”

But if patient care really is our top priority, we must ask why life-saving drugs are so unaffordable in the first place.

Sofosbuvir is a case in point. The NHS’s decision to introduce the treatment will come as a relief to hepatitis C patients, but its colossal price tag of 322,000 AED for 24 weeks of treatment has been highlighted as a reason for it not being available until the end of July.

Expensive drugs like this are increasingly stretching the NHS’s ability to provide adequate care. As a result, the NHS is likely to face a funding gap of at least 140 billion AED by 2020.

It’s worth remembering that the Conservative government established CDF at the last elections in response to public outrage over exceptionally high priced cancer drugs being rejected for routine use on the NHS.

At a time when every penny counts, our government continues to waste precious money on a sticking plaster fund instead of addressing the real problem by demanding cheaper drug prices.

The UK is not the only country having to make tough decisions on the affordability of essential drugs - global spending on medicines has been steadily increasing in recent years. In 2014, it exceeded US$1 trillion for the first time.

Such is the strength of the pharmaceutical industry that national health services around the world are effectively held hostage by their prices. Drug makers justify the exorbitant price tags by saying high prices for today’s medicines fund tomorrow’s miracles; in other words, that the Research and Development of new drugs necessitates the high price tags.

The pharmaceutical industry is certainly an expensive and risky business, but not quite as expensive as the public is led to believe. Sanofi, one of the biggest critics of the CDF cuts, made US$44.4 billion in revenue in 2013 but only invested a paltry $6.3 billion of that into Research and Development. It actually spent more on marketing – over $9 billion.

Meanwhile, the high price demanded for the HPV vaccine, which protects women against cervical cancer, has enabled GlaxoSmithKline (GSK) and Merck to earn returns of an estimated 12-16 times the cost of manufacture. In 2014, five pharmaceutical companies, GSK, Pfizer, Hoffmann-La Roche, AbbVie, and Eli Lilly, made a profit margin of 20 percent or more.

In 2013, pharmaceuticals were the most profitable industry in the world, pocketing more than banks, media, oil and gas. Meanwhile, research into better drugs for one of the world’s deadliest diseases, tuberculosis (TB), is virtually non-existent.

There have been some successes in bringing down drug costs. In India, where Bayer attempted to charge patients almost 16,000 AED per month for their liver cancer drug sorafenib tosylate, the government chose to stand on the side of its people, introducing a compulsory license to break Bayer’s monopoly and allow another company to manufacture the therapy.

As a result, the drug’s price in India has dropped by an astonishing 97 percent. India has also dramatically reduced the costs of HIV treatment across the world by enabling generic drug production, which now accounts for 80 percent of all donor-funded HIV treatment.

This week, campaigners marked another step in bringing drug prices down when India rejected a patent application for sofosbuvir by its manufacturer Gilead. The decision will enable Indian companies to develop copies at a fraction of the cost.

Governments need to create incentives for Research and Development by the pharmaceutical industry. We need greater transparency about drug research and development costs, as well as greater accountability, oversight and intervention from governments to ensure that drug companies do not simply sell drugs at the prices they choose.

We all have an interest in drug companies succeeding to develop new medicines, but this success cannot come at the expense of ensuring the innovation and access that patients need worldwide.

What do you think? Have your say and join in the debate below.