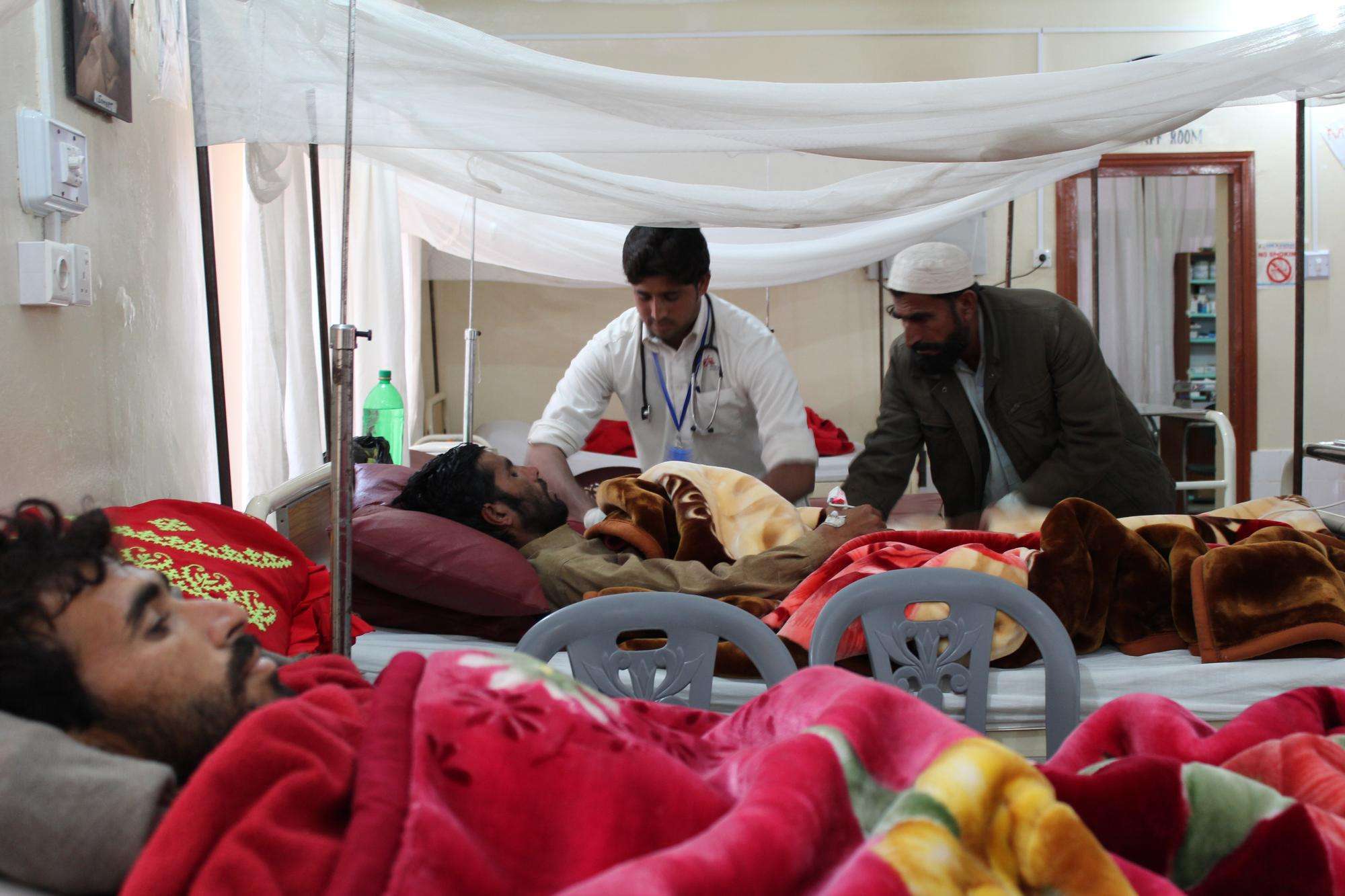 Pakistan: MSF concerned for people's safety as blasts rip through the country

PRESS RELEASE: Over the past four days MSF teams working in health facilities in Pakistan, together with Ministry of Health staff, have treated over 110 blast victims injured in election related violence.

Over the past four days Médecins Sans Frontières/Doctors Without Borders (MSF) teams working in health facilities in Hangu, Kurram Agency and Lower Dir, together with Ministry of Health (MoH) staff have treated over 110 blast victims injured in election related violence.

Despite unprecedented levels of violence MSF has managed to continue its medical activities.

Pakistan is experiencing an increase in violence related to the general and provincial elections taking place on May 11th. The elections mark the country’s first democratic transition of power.

“The escalation in violence has caused massive devastation over a short period of time. This is exacerbating an already very difficult situation for the Pakistani people who continue to bear the brunt of these violent acts on every level’, says MSF country representative in Pakistan, Jean Guy Vataux.

The baseline level of violence in Pakistan has remained high during the past months. Most of those injured in fighting and blasts have been security forces and armed militants according to media reports in Pakistan.

For the last weeks though, non-combatants have become the main victims.

MSF has been present in Pakistan since the 1986, working with Pakistani communities and Afghan refugees. MSF teams have been providing primary and secondary healthcare in several locations across the country, where people are greatly affected by armed conflict and natural disasters, or who lack access to medical care.

MSF relies solely on private financial contributions from individuals around the world and does not accept funding from any government, donor agency or military or politically-affiliated group for its activities in Pakistan.