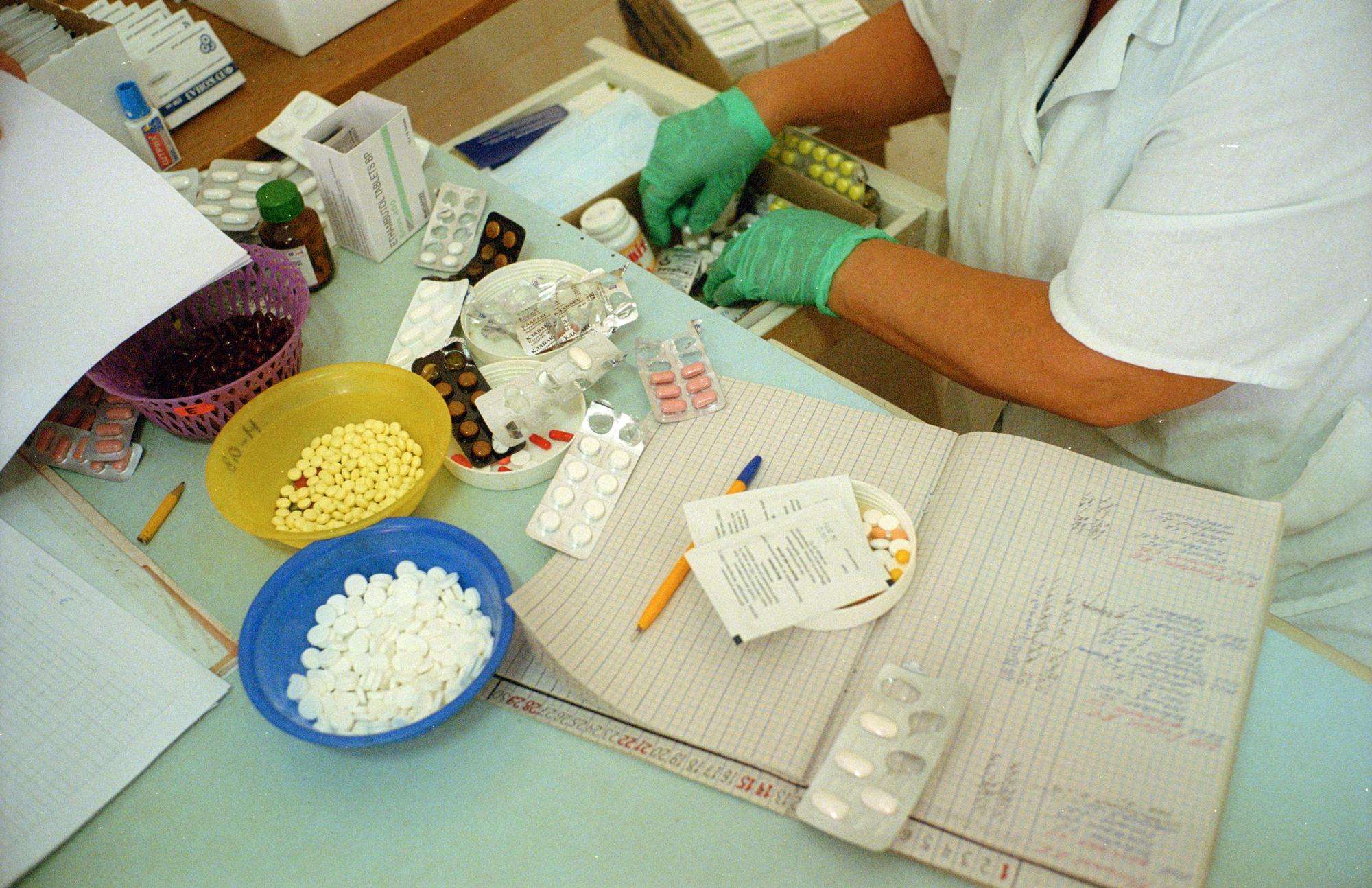 PRESS RELEASE: Ahead of the Global Fund conference in Washington DC, MSF warns of the consequences of spearheading a new pricing initiative that could result in middle-income countries paying higher prices.

Ahead of the Global Fund replenishment conference in Washington DC this week, international medical humanitarian organisation Médecins Sans Frontières (MSF) has warned the Global Fund to Fight AIDS, Tuberculosis and Malaria of the consequences of spearheading a new pricing initiative that could result in middle-income countries paying significantly higher prices for medicines to combat diseases, including HIV and tuberculosis.

“MSF programmes are already seeing how middle-income countries like Ukraine, Honduras, or Thailand pay exorbitant prices for drugs and vaccines because of the tiered pricing policies pursued by pharmaceutical companies,” said Rohit Malpani, Director of Policy and Analysis for MSF’s Access Campaign.

“The ‘middle-income’ label shouldn’t hide the fact that the majority of the world’s poor actually live in these countries, which often face huge burdens of diseases such as HIV and TB. The fact that the Global Fund is considering locking countries into bad deals that could see them paying higher prices is extremely concerning.”

In a report to the Board of Directors ahead of this meeting, new Global Fund Executive Director Mark Dybul announced a new initiative and creation of a taskforce to ‘develop a framework on multiple pricing and royalty tiers for health commodities’. The idea would cement tiered pricing for medicines and vaccines, and likely be adopted by other global health agencies like the GAVI Alliance, for vaccine prices.

‘Tiered pricing,’ the practice of selling drugs to different countries at different prices depending on their socio-economic status, allows pharmaceutical companies to maximise profit in all countries, as prices are determined according to the highest a country is prepared to pay. With their emerging middle classes now firmly on the pharmaceutical industry’s radar, middle-income countries are often left paying excessively high prices.

Even poorer countries can lose out, as tiered pricing does not reflect the true lowest price potential of drugs, and acts against generic competition, which tends to deliver a lower sustainable price over the long term.

Middle-income countries paying too much

While generic competition brought the price of first-line HIV drugs down by close to 99 percent from over US$10,000 per person per year a decade ago to $120 today, tiered pricing leaves middle-income countries paying as much as $740 per person per year for second-line drug lopinavir/ritonavir – over 60% more than what pharmaceutical company Abbott are charging low-income countries. The higher price is unsustainable for countries with large numbers of poor people living with HIV, such as Brazil.

“The Global Fund’s model in the past has been to use its chequebook to drive prices down. This has been hugely successful, as it’s allowed more people to get on treatment thanks to affordable, quality generic medicines”, said Malpani. “This new proposed policy is an about-face. The Global Fund should not play into the hands of the pharmaceutical companies’ demand for increased profit by introducing a strategy that won’t be as effective a use of donor money.”

MSF recently reported prices for bedaquiline, the first new drug to treat drug-resistant TB (DR-TB) in half a century. In a blow to scaling up urgently needed treatment for DR-TB, pharmaceutical company Janssen will charge middle-income countries the unaffordable price of $3,000 for a six month course of treatment, while low-income countries will be charged $900.

The move is a clear sign of the pharmaceutical industry’s increasing use of tiered pricing for new medicines. “The Global Fund needs to reconsider its support for tiered pricing - people with HIV and TB can’t afford to pay a premium on the price of life-saving drugs”, said Sharonann Lynch, HIV/TB Policy Advisor for MSF’s Access Campaign.

“Action is needed to improve access to drugs in middle-income countries, but the proposed approach of the Global Fund is not the answer and would ultimately only worsen the situation.”