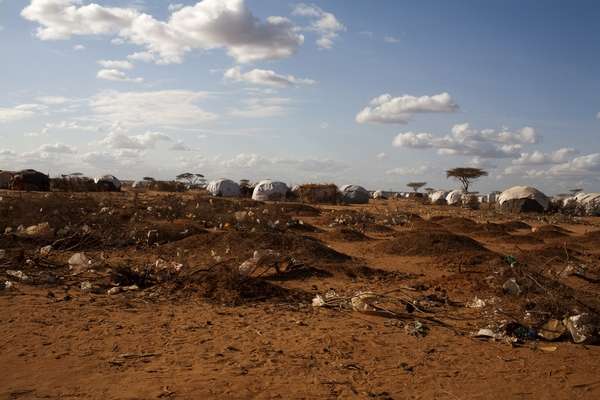 It is with great relief that we confirm that Montserrat Serra and Blanca Thiebaut, abducted from the Dadaab refugee camp, Kenya, on 13th October 2011, have been released.

It is with great relief that Médecins Sans Frontières/Doctors Without Borders (MSF) confirms that Montserrat Serra and Blanca Thiebaut, abducted from the Dadaab refugee camp, Kenya, on 13th October 2011, have been released.

Both are safe and healthy and keen to join their loved ones as soon as possible. MSF will offer continued support to Mone and Blanca and their families. As we are still working on the return of the two women to their homes, we ask you to respect their need for privacy at this time.

MSF wishes to thank everyone involved in securing their safe release.

Once again, MSF strongly condemns this attack on humanitarian workers who were in Dadaab offering lifesaving medical assistance to thousands of refugees.

MSF will organise a press conference tomorrow Friday 19th July 2013 at 12pm in Madrid, with MSF’s President in Spain Jose Antonio Bastos as spokesperson. The organization will not give interviews or any declarations out of this press conference in which journalists will be able to ask questions to the President.