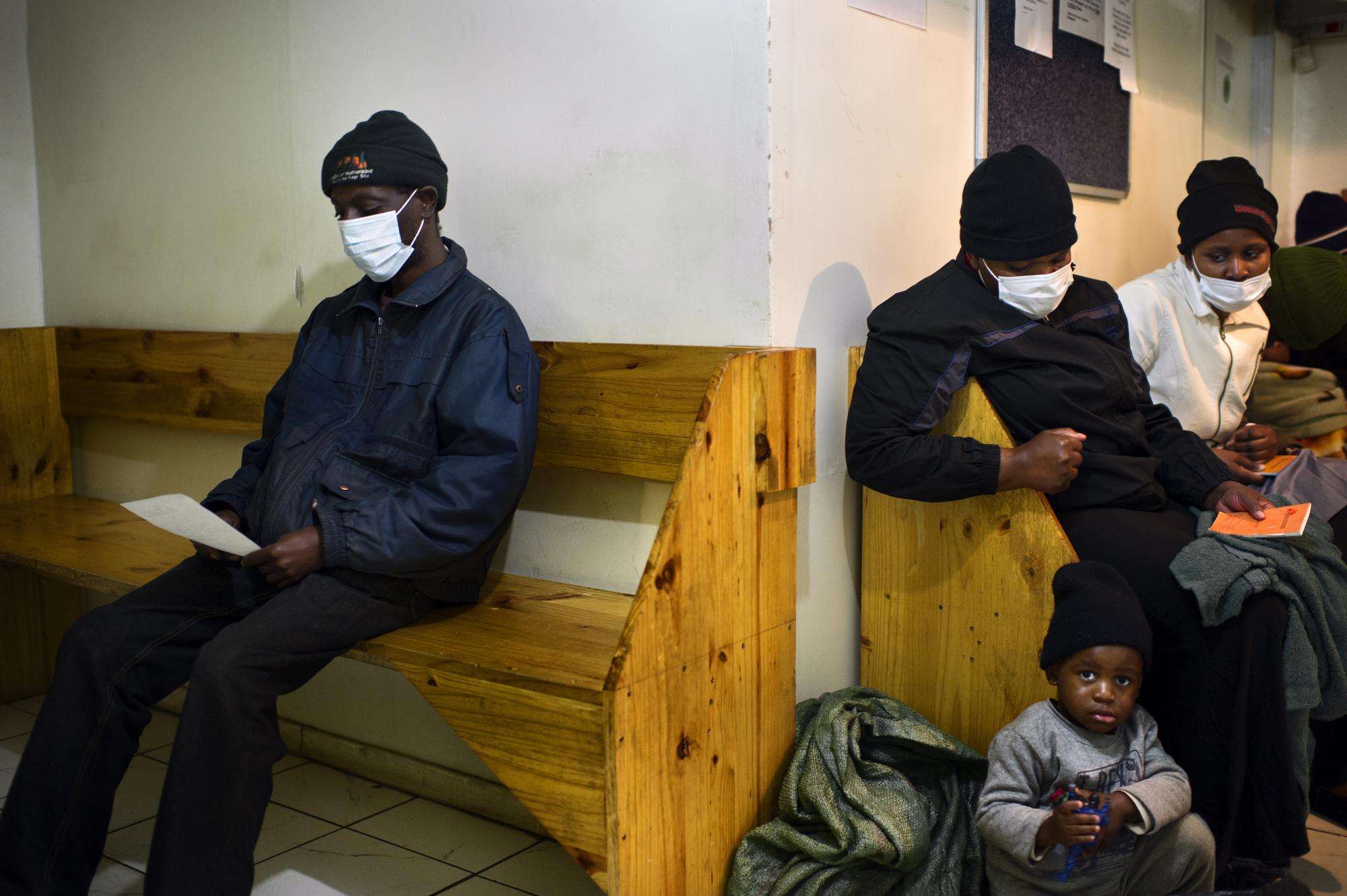 PRESS RELEASE: Although migrants remain a vulnerable group in Johannesburg, the access to regular healthcare for migrants has improved considerably since the beginning of the project.

Five years after the medical humanitarian organisation Médecins Sans Frontières/Doctors Without Borders (MSF) opened an emergency intervention for Zimbabwean migrants in Johannesburg’s inner-city, the project closed at the end of March 2013. Although migrants remain a vulnerable group, the access to regular healthcare for migrants has improved considerably since the beginning of the project, according to MSF, which continues to provide HIV/TB care in other parts of the country.

Between 2007 and 2009, large numbers of Zimbabweans escaped the deteriorating situation in their home country and sought refuge in Johannesburg’s inner-city. Back then, migrants found it difficult to access regular health services and were specifically targeted during outbreaks of xenophobic violence in 2008.

Scared to go to clinics

People were scared to go to clinics and health facilities were not ready to receive them. MSF started a project to assist them in late 2007 by providing medical care but also by accompanying migrants to health facilities and putting pressure on clinic managers and authorities. Five years down the line, the situation has changed for the better and more migrants are accessing regular services.

“As the original objectives of the project have been achieved, we took the difficult decision to close the Johannesburg project. That’s not to say the ongoing needs have diminished and people still live a precarious life in the inner city slums,” said Andrew Mews, Country Coordinator for MSF in South Africa and Lesotho.

“Access to a stable livelihood, education for children in slum buildings, and general services most of us take for granted – such as water and electricity – remain huge problems for many residents and cannot be ignored forever.”

Going forward, MSF will maintain relationships with community leaders we have worked with in the past and encourage them to alert us to any future emergencies such as outbreaks of violence or communicable diseases like cholera or measles, to which we remain ready to respond.

MSF’s other medical humanitarian work in South Africa continues by assisting people living with HIV, TB and MDR-TB with ongoing projects in Musina, Eshowe and Khayelitsha, as well as neighbouring countries such as Zimbabwe, Malawi, Mozambique, Lesotho and Swaziland.

At the start of the project, MSF provided primary healthcare and medical screenings at a clinic next to Johannesburg Central Methodist Church (CMC). At the clinic, teams conducted an average of 2,300 consultations per month in 2009 and 2010. Later, as main morbidities indicated a lack of hygiene and sanitation facilities in the CMC and surrounding buildings, where thousands of migrants sought refuge, MSF moved its medical activities to a mobile set-up.

Starting from 2011, the project offered HIV/TB counselling and testing, treatment for sexually transmitted infections and general health screenings to inhabitants of twenty-five inner-city slum buildings. Working in these run-down, overcrowded buildings, the teams recognised that appalling living conditions had a direct impact on residents’ health and personal dignity. Consequently, MSF worked to improve living conditions and sanitation while also supporting residents in organising their own clean-up campaigns from 2012 to 2013.

“Residents of the inner city slum buildings remain a vulnerable group and much remains to be done. We were only able to put a small band-aid on a giant open wound,” said Christophe Christin, Project Coordinator for MSF in Johannesburg.

MSF has worked in South Africa since 1999, pioneering innovative approaches to comprehensive HIV and TB treatment models that seek to initiate treatment at community level and support patients in adhering to treatment. MSF’s medical teams run HIV/TB and multi drug-resistant TB projects in Khayelitsha and Eshowe, as well as offering primary healthcare and HIV/TB treatment support for mobile populations in Musina.