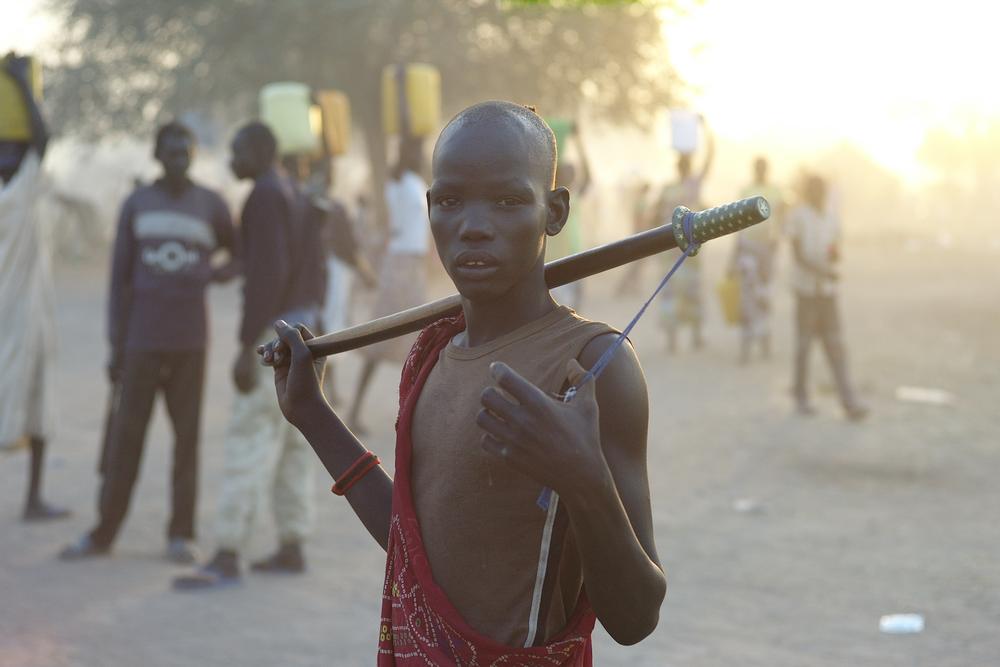 South Sudan: MSF condemns the looting of its facilities in Bentiu

PRESS RELEASE: MSF strongly condemns the looting of its facilities yesterday in Bentiu, South Sudan. This looting jeopardises our operations in the area and endangers the humanitarian response to the ongoing violence.

Médecins Sans Frontières/Doctors Without Borders (MSF) strongly condemns the looting of its facilities yesterday in Bentiu, capital of Unity State in South Sudan. MSF was one of the few remaining humanitarian organisations present in the town providing assistance to internally displaced people and wounded at the hospital. This looting jeopardises our operations in Bentiu and endangers the humanitarian response to the ongoing violence.

“It is unacceptable that one of the only humanitarian organisations still providing assistance to the population in Bentiu has been looted,” says Arjan Hehenkamp, MSF General Director. “MSF calls on all parties to this conflict to respect the integrity of medical facilities, grant access to affected communities and allow patients to reach medical facilities irrespective of their origin and ethnicity”.

MSF has been working in Bentiu since 2010. Prior to the conflict, we were providing TB, HIV and nutrition care to the local community. After the outbreak of the conflict, we focused on providing post-operative care at the hospital for the wounded and primary healthcare for displaced people who had sought refuge in a United Nations base.

Due to the ongoing conflict, thousands of people are deprived of healthcare in Bentiu, and an estimated 10,000 are displaced and on the road to Leer.

“Thousands of people have no access to water, food and healthcare in Bentiu and surrounding areas,” says Raphael Georgeu, MSF Head of Mission in South Sudan. “MSF won’t be able to resume its much-needed operations in Bentiu until the security of our patients, staff and facilities is guaranteed.”

On Wednesday, due to the deteriorating security situation, our teams had to be relocated to Leer - three and a half hours away - where they provided support to their colleagues in the hospital, which  we have run there for 25 years. In addition to our usual medical services, teams are now starting to receive war wounded patients from Bentiu.

“Thousands of people have fled the city, leaving at the last minute with nothing.  We are doing our best to assess if they have access to water, food, and medical care on the road from Bentiu to Leer and are gearing up to provide assistance to those who need it most”.

MSF has been working in the region that today constitutes the Republic of South Sudan since 1983, and currently runs 15 projects in nine of the country’s ten states: Agok, Aweil, Gogrial, Gumuruk, Leer, Maban, Malakal, Nasir, Yambio, Lankien, Yuai and Yida and has set up three additional emergency operations in Juba, Awerial and Malakal.