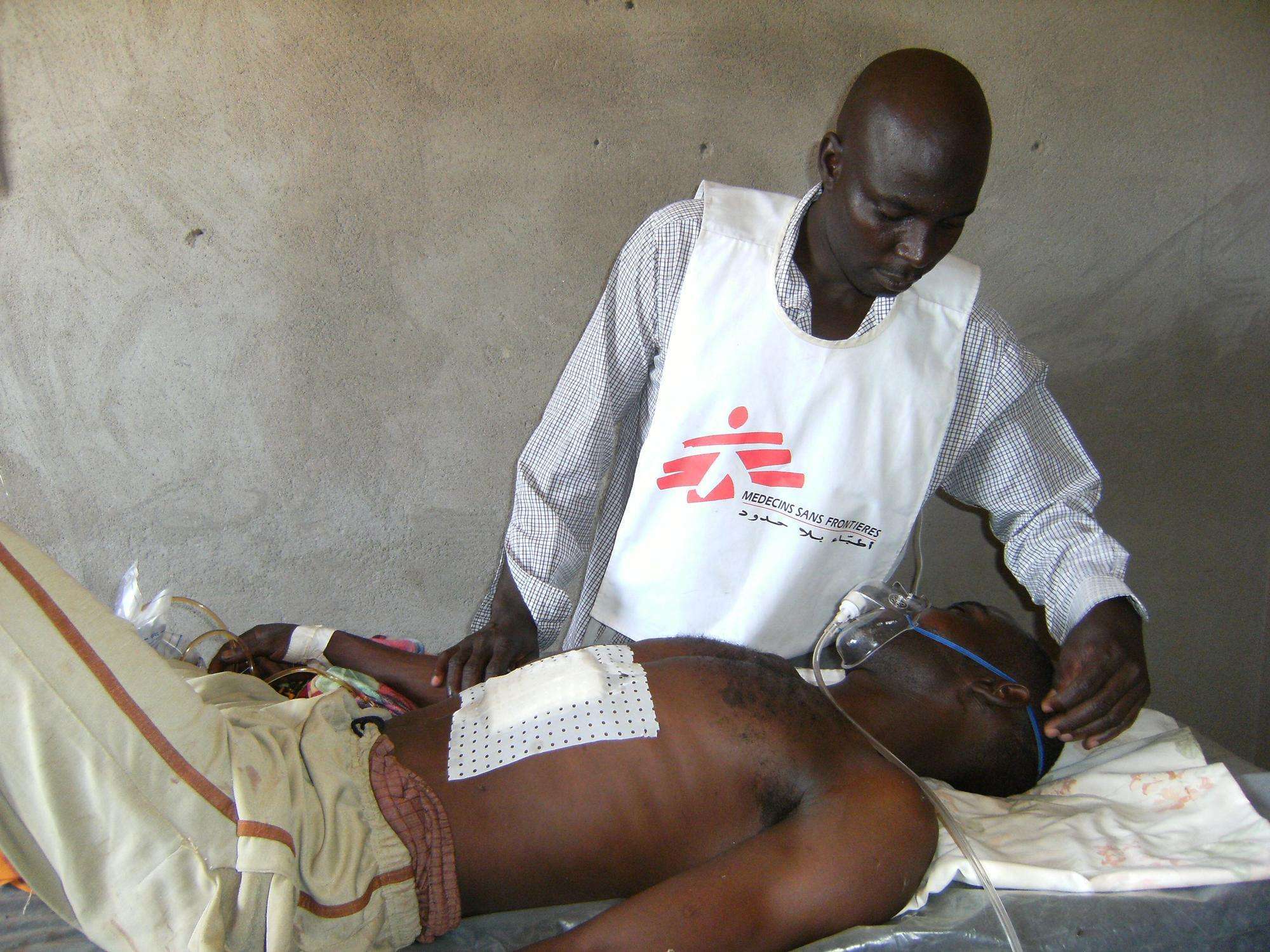 PRESS RELEASE: Dozens of people have been killed and an estimated 50,000 have fled into Chad during months of violence in central Darfur, an MSF report reveals. Witnesses describe attacks in which people were shot, and villages looted and burnt to the ground.

Dozens of people have been killed and an estimated 50,000[1] have fled into Chad during months of violence in central Darfur, a Médecins Sans Frontières/Doctors Without Borders (MSF) report reveals. Witnesses describe attacks in which people were shot, and villages looted and burnt to the ground.

In the past week, MSF has treated 30 new victims of violence – including 13 with gunshot wounds – in Tissi, Chad, which is the main destination for the refugees. It is the largest wave of wounded MSF has seen in the last two months.

According to an in-depth study, conducted with thousands of refugees in neighbouring Chad and released today, most deaths were reported to have taken place within Darfur and two thirds of these deaths were due to violence. More than nine out of ten of the violent deaths were caused by gunshot wounds.

One of the worst attacks was in the village of Abugaradil, where at least 71 people were reported to have been killed in April.

“I was in Abugaradil when I saw vehicles entering,” said Sadam*, a 33 year-old refugee who arrived in Tissi, Chad, in April. “I was hit by a stray bullet which entered my right arm. Many villagers were killed. My brothers put me in a cart and carried me for one and a half hours to reach the hospital in Tissi.”

MSF’s epidemiological research branch, Epicentre, conducted a retrospective mortality survey in Haraza and Tissi settlements from 9th to 18th May. Information was collected from more than 15,000 people, evenly divided between Dafuri refugees and Chadians returning home.

The report highlights that 61 percent of the 194 reported deaths were caused by violence, most of them (111 out of 119) by gunshots and linked to specific episodes of violence preceding the two major waves of displacements, one in early February and the other in early April.

The vast majority of refugees interviewed by MSF in Tissi came from Abugaradil. They reported 71 violent deaths for this one village when it was attacked between 2nd and 9th April.

“These results characterise an episode of acute violence in Abugaradil and raise serious concerns over the humanitarian situation in the area,” says Delphine Chedorge, MSF emergency coordinator.

From June to September, the rains isolate most of the Tissi area and aid operations have to be scaled down. An MSF team has nevertheless remained in Tissi town and continues to receive and treat patients.

*Name has been changed

MSF has worked in Chad for more than 30 years, and in addition to emergency response operations, the organisation runs regular projects in Abeche, Massakory, Am Timan and Moïssala.