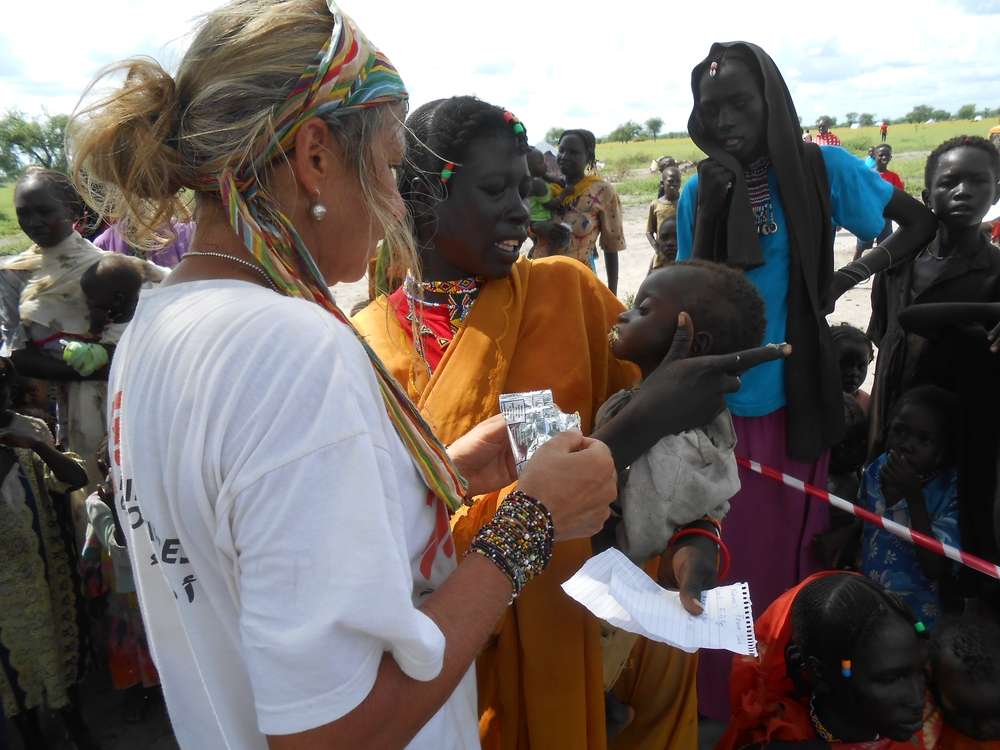 PRESS RELEASE: Amidst the bombing of a South Kordofan village, an MSF hospital was attacked, leaving people without much needed medical care.

As bombs struck the village of Frandala on 16th June, two hit the MSF hospital there. Five people were wounded in the village and one MSF staff member was injured at the hospital. MSF medical teams treated the wounded and organised the transfer of three severely injured patients to another hospital.

“We are shocked that a medical facility can be bombed,especially since it was clearly identified with a flag,” said MSF Head of Mission Brian Moller. “We also had previously communicated the hospital’s position to the authorities in Khartoum.”

Hospital staff evacuated the patients to the surrounding bush at the time of the attack. Medical workers returned to treat the people wounded in the attack on the village.

The bombs destroyed the emergency room, a dressing room, the pharmacy, and the hospital kitchen. “Damage to the Frandala hospital is significant, but MSF will continue to work there,” Moller said.

The MSF facility, with both outpatient and inpatient wards, began operating in 2012.

Nearly 65,000 consultations have been carried out since then, along with close to 2,300 admissions. MSF is one of the few healthcare providers in South Kordofan.

In addition to running the Frandala facility, MSF supports five health centres in the area.

Find out more about MSF's work in Sudan