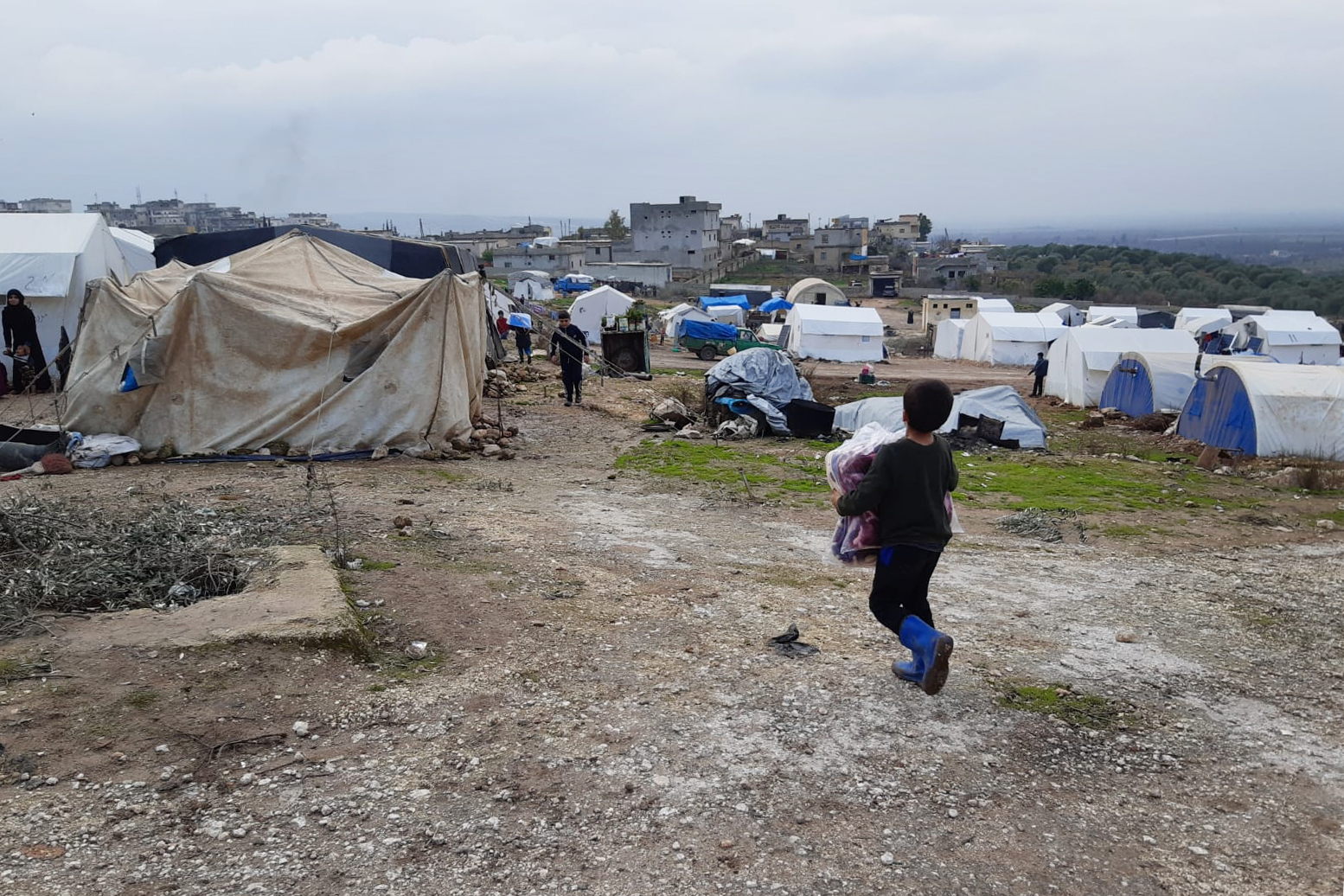 Syria: Horrific day of indiscriminate attacks on civilians in Idlib

Indiscriminate attacks on civilian areas had predictably horrific consequences yesterday in Idlib governorate, Syria. Three hospitals near the frontlines that are supported by Médecins Sans Frontières (MSF) received 185 wounded, and 18 patients who were dead-on-arrival.

“We have called many times on the parties to the Syrian war, their allies, and the UN Security Council to do everything possible to bring an end to these violations. We make that call again, with the highest degree of urgency,” said Nicolai. “Civilians and civilian infrastructure must be protected, and our call to respect the rules of war applies as much to opposition groups and the Turkish forces as to the Syrian government and its allies, including Russia, the main military ally of the Syrian government.”

Through the afternoon and evening of 25 February, bombs and shells struck areas with dense populations of displaced people in and around Idlib city and Mareet Misirin town. At least two schools and two kindergartens hosting displaced families were hit.

In an extraordinary evening and night of medical emergency, three MSF-supported hospitals in the area were inundated with urgent influxes of patients.

“Some of the injuries were amputations, neurological injuries, and many other injuries,” said one of the surgeons in Idlib Surgical hospital. “It was a hysterical situation in the city. Along with the sound of bombings and the sound of sirens, people had panic attacks. It was a difficult, bloody day.”

Two of the hospitals - Idlib Central and Mareet Misirin - have been able to provide initial breakdowns of the patient registers, revealing 66 patients with severe or critical wounds requiring major surgical operations. At least 14 of the severely wounded patients were children.

“How many mothers need to hold their baby in their arms while bombs are falling everywhere? How many fathers need to reassure their children and make them laugh, while fire breaks out all around?” said Cristian Reynders, MSF Project Coordinator for northwestern Syria. “There is one thing people in Idlib keep hoping for – to preserve human life. And their hopes are lowering by the minute, by the day.”

Indiscriminate bombing and shelling on civilian areas has become a hallmark of the Syrian war, and the Syrian government must undertake to abide by International Humanitarian Law and respect the rules of war.

MSF has been providing donations of emergency medical supplies to the three hospitals mentioned in this communication over the past weeks, as the frontlines have approached Idlib city. In one of the facilities, the support started almost a year ago. MSF has no employees in these hospitals.

MSF’s medical programs across Raqqa and Al Hasakeh and Aleppo governorates in northeastern Syria continue despite having been temporarily reduced or suspended in October 2019. MSF has progressively resumed some activities in Al Raqqa, Al Hol, Al Roj and Newroz camps, Kobane/Ain Al Arab and Tal Kochar/Yaroubiyah but has not yet been able to return to supporting the Tal Abyad hospital in northeastern Syria nor return to the surrounding area from which the clear majority of the population, including medical staff, fled in October.

To ensure independence from political pressures, MSF receives no government funding for its work in Syria.