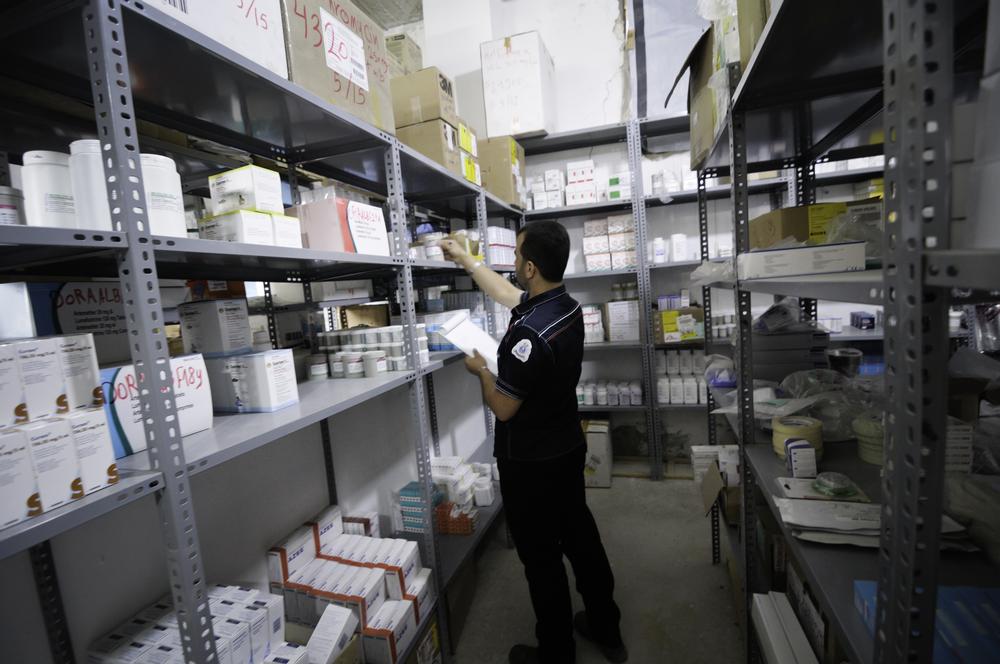 Syria: MSF statements should not be used to justify military action

PRESS RELEASE: MSF today warned that its medical information could not be used as evidence to certify the precise origin of the exposure to a neurotoxic agent nor to attribute responsibility.

Over the last two days, the US Administration and other governmental authorities have referred to reports from several agencies, including Médecins Sans Frontières/Doctors Without Borders (MSF), while stating that the use of chemical weapons in Syria was “undeniable” and to designate the perpetrators.

MSF today warned that its medical information could not be used as evidence to certify the precise origin of the exposure to a neurotoxic agent nor to attribute responsibility.

Although our information indicates mass exposure to a neurotoxic agent, MSF clearly stated that scientific confirmation of the toxic agent was required and therefore an independent investigation was needed to shed light on what would constitute, if confirmed, a massive and unacceptable violation of international humanitarian law.

MSF also stated that in its role as a medical humanitarian organisation, it was not in a position to determine responsibility for the event.

Now that an investigation is underway by UN inspectors, MSF rejects that our statement be used as a substitute for the investigation or as a justification for military action.

As an independent medical humanitarian organisation, MSF's sole purpose is to save lives, alleviate the suffering of populations torn by the Syrian conflict, and bear witness when confronted with a critical event, in strict compliance with the principles of neutrality and impartiality.

The latest massive influx of patients displaying neurotoxic symptoms in Damascus governorate comes on top of an already catastrophic humanitarian situation facing the Syrian people, one characterised by extreme violence, displacement, the destruction of medical facilities, and severely limited or blocked humanitarian action.