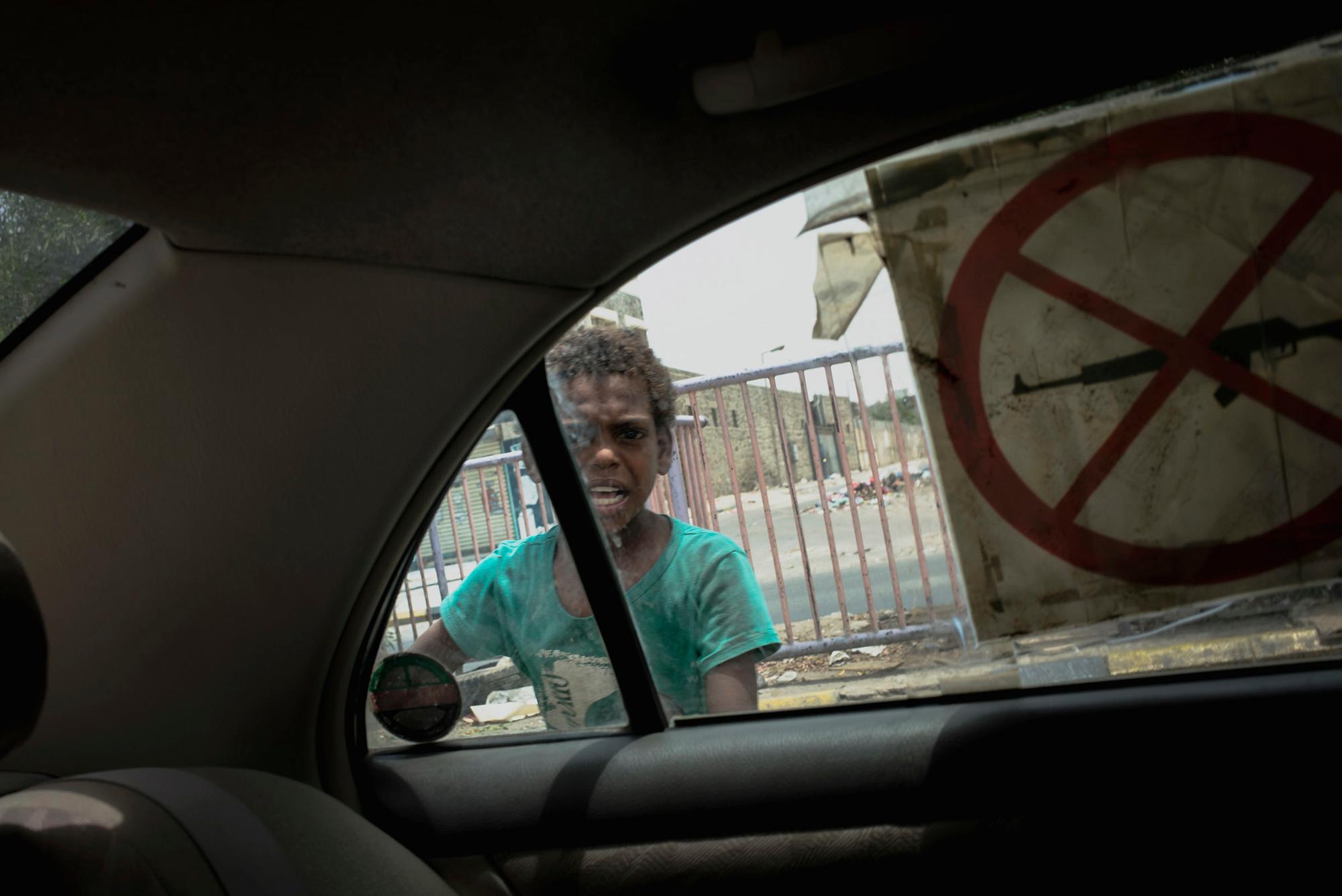 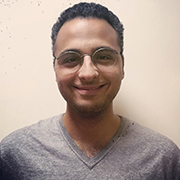 Yemen: Going to a warzone is no 'adventure'

Reflecting on his first MSF assignment in Yemen, communications officer AbdelHalim writes about what it means to be a hero

I had been longing to visit Yemen for years, but never had the chance. In August 2016 I was able to go, helping the Médecins Sans Frontières/Doctors Without Borders (MSF) medical teams document their work.

I am fascinated by Yemen's unique context – which is under-reported in mainstream media – in addition to the delicious food and mesmerising landscape.

Whilst there, I worked with the communications team responsible for the Middle East and North Africa region.

In order to reach Yemen, I took a plane to Djibouti with a transit in Addis Ababa. From Djibouti all aid workers either take a humanitarian plane or boat to Sanaa or Aden; on my way to Yemen I caught the MSF flight, but on my way back I took the shuttle humanitarian boat.

After almost 24 hours of travel, I arrived to Aden airport: tired and sleepy, but my mind conscious of the many things I would encounter.

Bomb on my first day

On my first day I went to visit MSF’s hospital in Aden. At around 8 am a strong blast shook the hospital.

A few minutes later the emergency siren started ringing, alerting everyone that an influx of patients had started to arrive.

The hospital team (except for a handful of international staff members), are all from Yemen. They have family and friends living near the area where the bomb blast happened.

They are used to emergencies – and happily stayed extra hours.

There is nothing heroic about being a humanitarian worker jumping from one mission to the other.

When the patients started to arrive, every person in the hospital left what they were doing, regardless of their positions, and went to help.

Over the course of the day, the medical team managed to handle the stream of patients and dead bodies. Their sense of community and selflessness left me in awe.

As always, I focused on covering and documenting the events. As the day came to an end, I realised how my little contribution may give me a sense of purpose for the rest of my life.

On my seventh day in Yemen, I visited an MSF-supported hospital in Atturba town, in the south of Taiz governorate.

The main supply road from Aden to Atturba was shelled, then became a front line, where heavy fighting is now taking place. The only way to reach Atturba is a five-hour drive on rough terrain between the  surrounding valleys.

In Atturba, I visited a school that was turned into a camp for internally displaced people coming from the embattled part of Taiz.

Adventure for one, suffering for another

On my last night in Yemen, I sat with my colleagues on the roof of our Aden hospital and contemplated MSF's work, and our role as humanitarian workers.

I realised that this visit which I could consider as “an adventure” is actually the daily suffering of millions of Yemenis.

Friends and family might hail me as a selfless person, or maybe as a 'hero' for going to a conflict zone - but I went for just 10 days and stayed most of the time inside MSF’s facilities under strict security guidelines.

There is nothing heroic about being a humanitarian worker jumping from one mission to the other.

As an aid worker, you get paid, you travel, you follow strict security guidelines and you get evacuated if things go bad. Of course there are always risks, but you happily take them as part of the job.

They could die from a suicide bomber, an airstrike, shelling, or a falling bullet shot by someone celebrating a special occasion. And even if they get to live another day, they have to face the endless restrictions on their movements.

The only way for Yemenis to leave the country is through commercial flights to Jordan or Egypt, or a 13-hour voyage by boat from Aden to Djibouti and onwards.

Inside Yemen, in order to go from one place to the other you have to go through a considerable number of checkpoints. There is a high risk if you are travelling after sunset.

The majority of Yemenis have limited access to health care and job opportunities, while at the same time facing surging inflation of the local currency.

Yemen has been plagued with civil wars since its independence in the 1960s: Yemenis call the 2014 civil war 'the fourth war'.

Despite all these dire conditions, Yemenis living under the civil war continue to carry on with their lives; they have not lost their sense of humour, generosity, and hospitality to all their guests.

It’s very clear to me after my short trip that the real heroes are the Yemeni people, who struggle to survive an endless war; for them, it’s not a temporary adventure.

fInd out more about our work in yemen