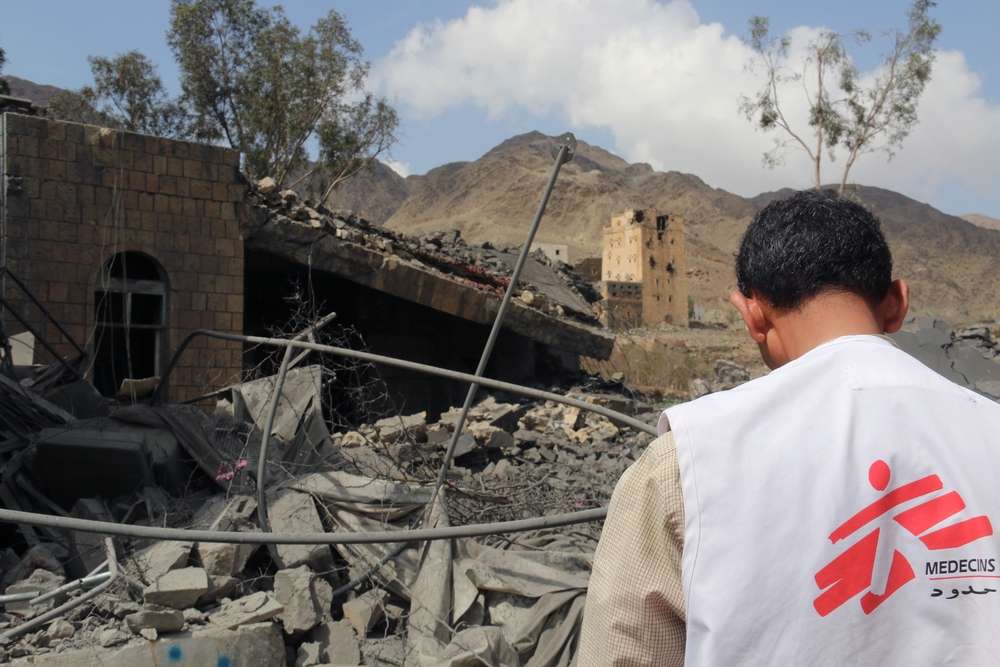 The small hospital, in the Haydan district in Saada Province, was hit by several airstrikes beginning at 22:30 26 October.

Hospital staff and two patients managed to escape before subsequent airstrikes occurred over a two hour period.  One staff member was slightly injured while escaping.

With the hospital destroyed, at least 200,000 people now have no access to lifesaving medical care.

“This attack is another illustration of a complete disregard for civilians in Yemen, where bombings have become a daily routine,” said Hassan Boucenine, MSF head of mission in Yemen.

The bombing of civilians and hospitals is a violation of international humanitarian law and MSF is demanding that coalition forces explain the circumstances around the attack in Haydan.

The hospital’s GPS coordinates were regularly shared with the Saudi-led coalition, and the roof of the facility was clearly identified with the MSF logo. 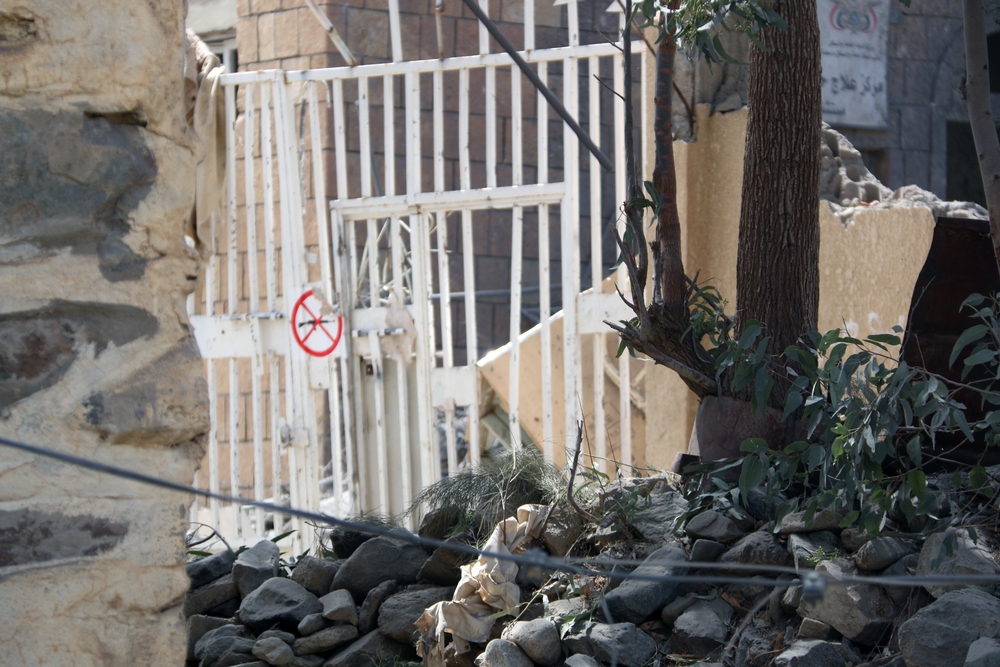 “Even 12 hours after the airstrike, I could see the smoke coming out of the facility,” said Miriam Czech, MSF project coordinator in Saada.

MSF began supporting the hospital in May. Since then, roughly 3,400 patients were treated, with an average of 200 war wounded per month admitted to the emergency room.

“Yemen is in an all-out war, in which the population caught on the wrong side is considered a legitimate target,” said Boucenine. 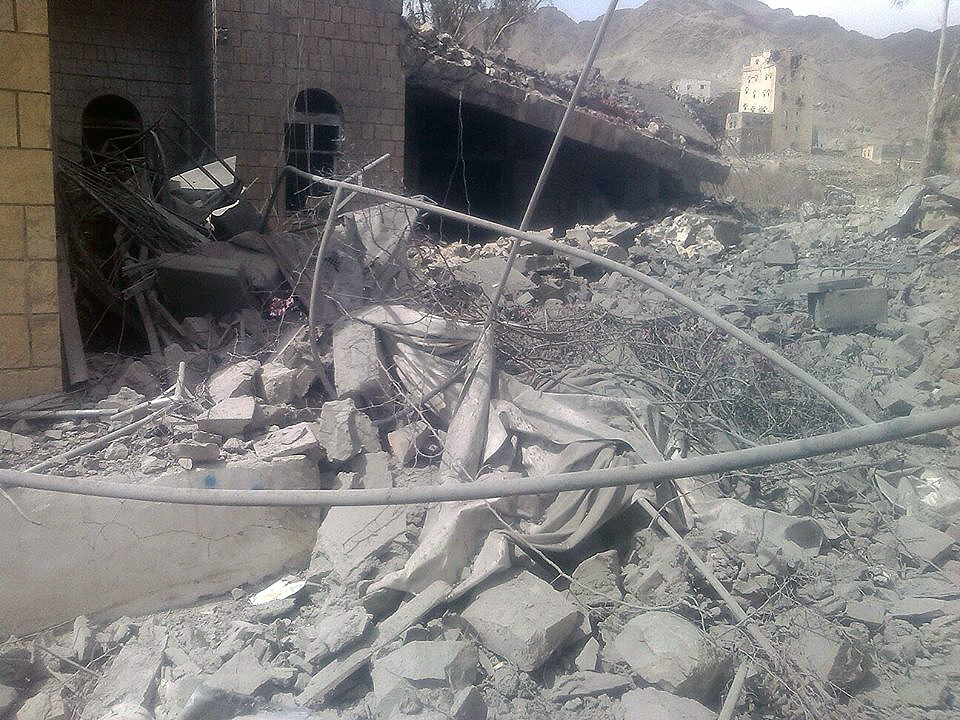 Miriam Czech/MSF
Staff could not enter the destroyed building because there were still bombs that had not exploded.

MSF’s priority is to reestablish a new health facility as soon as possible, in order to maintain the provision of healthcare to the population of Haydan.

MSF still has teams working in Al-Jumhori hospital in the city of Sa’ada, where it's been working since May 2015. MSF receives around 250 emergency patients and performs around 80 deliveries a week in this hospital besides performing life-saving surgeries.