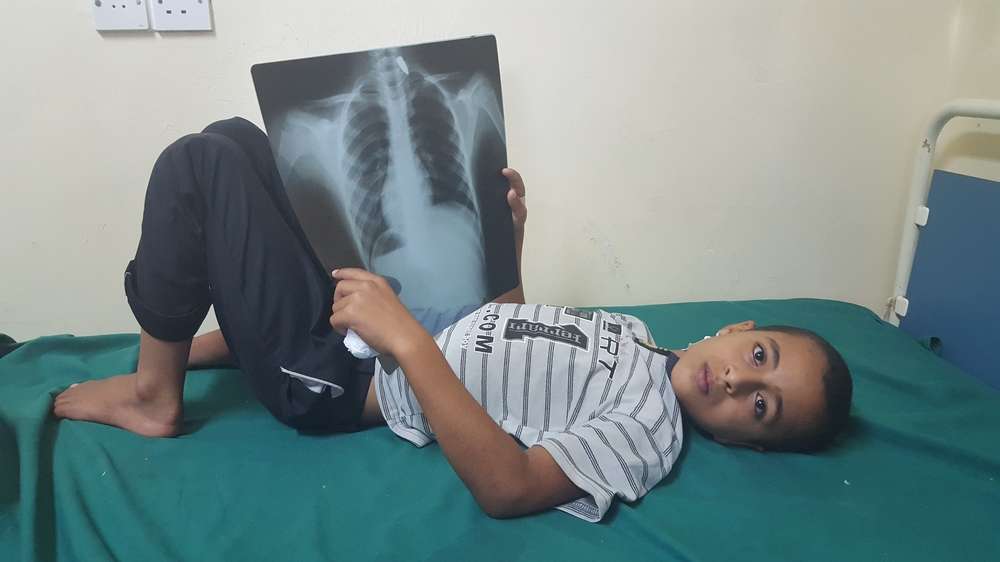 Yemen: Two months into ‘ceasefire’ more than 1,600 injured by fighting in Taiz

Taiz has seen some of the fiercest fighting since the escalation of the conflict began 15 months ago, with shelling, airstrikes, bomb blasts, landmine explosions and sniper fire happening every day.

Two months into the ceasefire in Yemen, Médecins Sans Frontières/Doctors Without Borders (MSF) facilities and supported hospitals have treated a staggering 1,624 people with injuries caused by intense fighting in Taiz.

Taiz has seen some of the fiercest fighting since the escalation of the conflict began 15 months ago, with shelling, airstrikes, bomb blasts, landmine explosions and sniper fire happening every day. Fighting and shelling takes place in densely populated parts of the city. 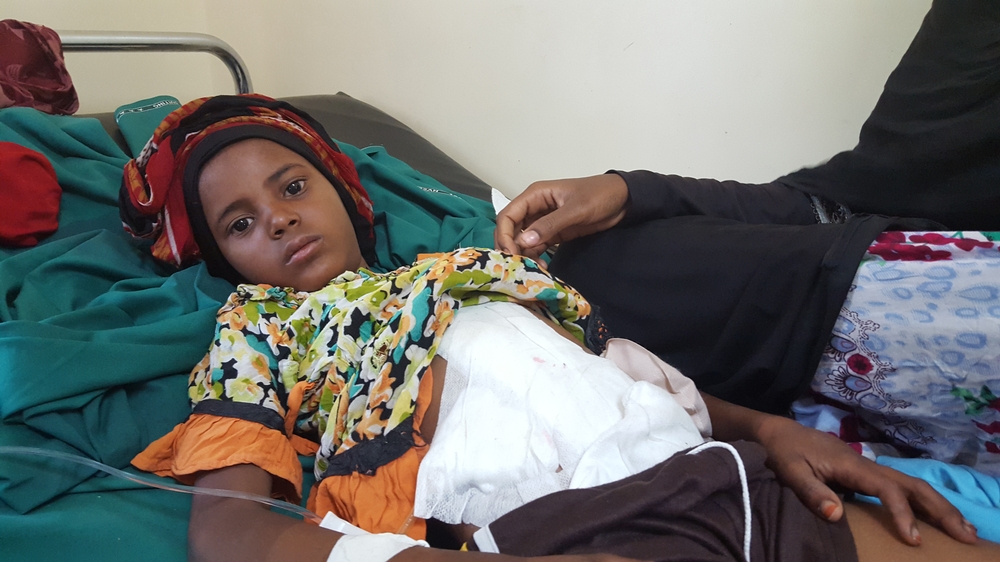 No effort to prevent civilian casualties

“On 3 June we received 122 wounded in our supported facilities, the majority coming as a result of a missile which hit a crowded market in Taiz,” says Salah Dongu’du, MSF project coordinator in Taiz.

“A further 12 people were dead on arrival or wounded so seriously that they died soon after arriving at the emergency room. The vast majority were undoubtedly civilians, suggesting that none of the warring parties appear to be making an effort to prevent casualties among civilians. The next day a further 135 people came in with war-wounds. There is simply no let-up in the violence.” 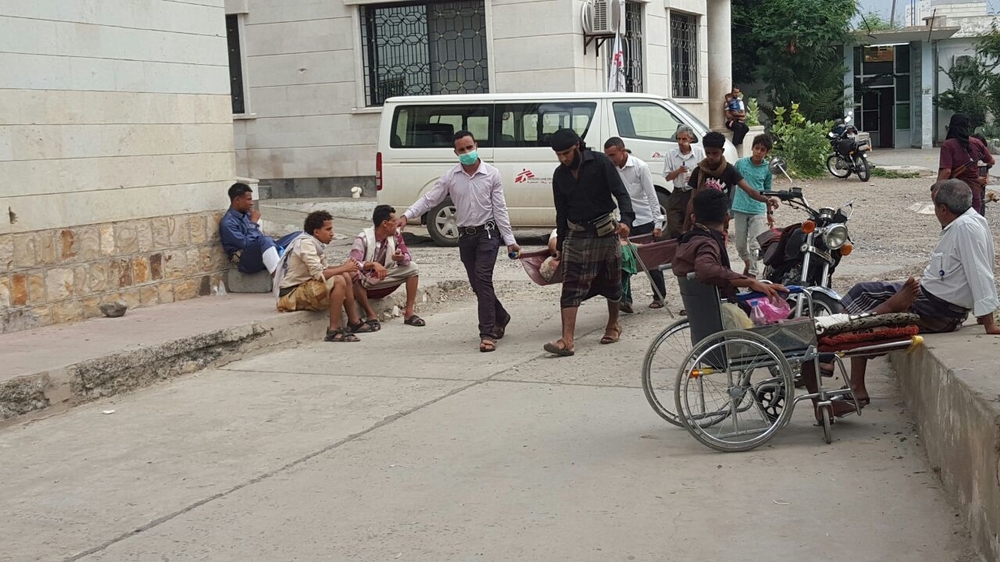 No matter where in the city, the impact on residents is felt by all, with people losing family members, homes and livelihoods and living in constant fear with no choice than to just go on with their lives.

People’s access to healthcare is severely limited, there is no electricity, the streets are piled with rubbish, and food and other commodities are only available at inflated prices.

“Recently I walked into one of the emergency rooms where our teams are working,” says MSF head of mission Will Turner.

“In front of me were two young children lying in beds next to each other.  The boy had been hit by a bullet in the neck as he left the mosque; the girl next to him had her stomach ripped open by a bullet as she waited to collect water. Such tragic stories occur on a daily basis in Taiz. This is totally unacceptable.”

MSF calls on all warring parties in Yemen to take far greater measures to protect civilians and calls for all actors whether they are participating at the peace talks in Kuwait or not, to reduce the intense level of conflict and facilitate at all times unrestricted humanitarian access in Taiz.