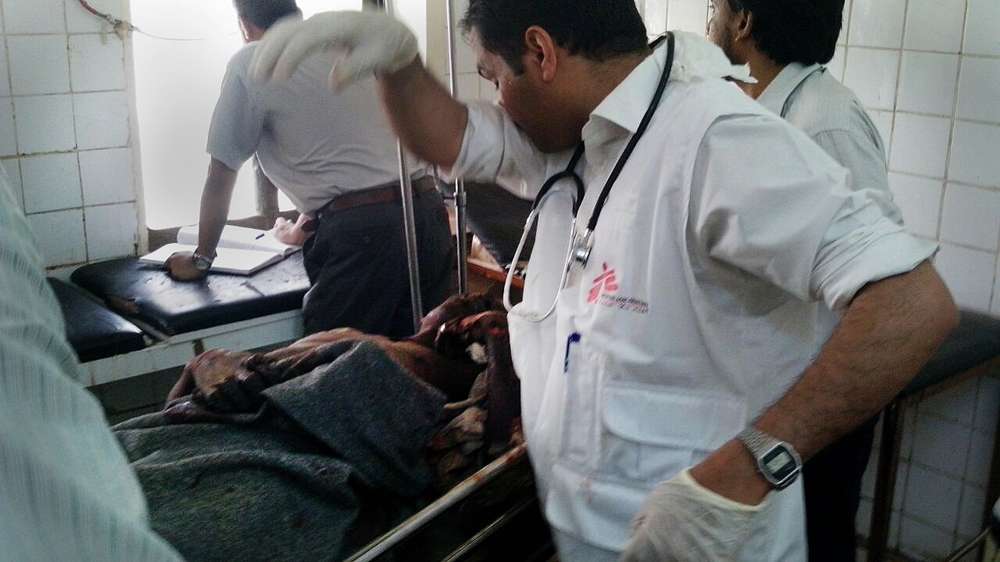 As violence in Yemen escalates, more medical supplies and trained health personnel are urgently needed. However, recent heavy restrictions on sea and airports are making this impossible.

More medical supplies and trained health personnel are urgently needed in Yemen as the violence there escalates, but bringing in this essential support is currently impossible, says Médecins Sans Frontières/Doctors Without Borders (MSF).

Clashes across the country in recent weeks, in addition to airstrikes which began on 26 March, have led to huge needs for medical aid in many parts of the country, for those injured or displaced by the conflict.

But the closure of all the international airports in Sana’a, Aden and Hodeida, and heavy restrictions on the seaports, are hampering the delivery of humanitarian assistance.

“We urgently need to find ways to get humanitarian relief and personnel inside the country.” 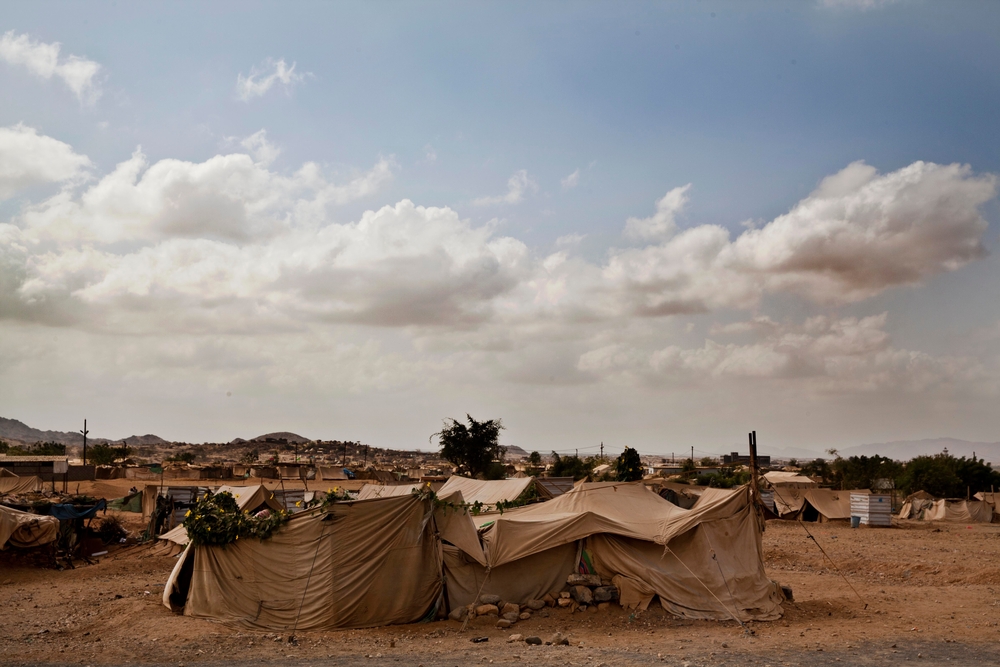 Five hundred new families had arrived in the camp in the days leading up to the airstrike targetting Al Mazraq, 30th March.

MSF has already treated hundreds of people wounded in the recent violence, but the current inability to send in medical supplies and trained personnel means the situation is reaching a critical point.

“We must provide support to our field teams who are exhausted and overloaded. Even reaching the areas of greatest need within Yemen is difficult, as domestic flights have been cancelled and movements inside the country are risky,” said Elder.

Fighting on the ground has proliferated, especially in the south of the country where MSF has been receiving large numbers of wounded.

At its Emergency Surgical Unit in Aden, MSF has received more than 550 patients since 19 March, as a result of clashes in Aden, Lahj and other areas in the south. On 26 March alone, 111 patients arrived at the hospital.

“We have had to use our office space, equipping the rooms with mattresses to receive the wounded,” said Dr Hani Isleem, MSF doctor in Aden.

Not only is there a shortage of specialised medical personnel to deal with the large numbers of wounded, but even those available are facing difficulties.

“It is still dangerous for us,” said Dr Isleem. “Even getting to the hospital is very risky.” 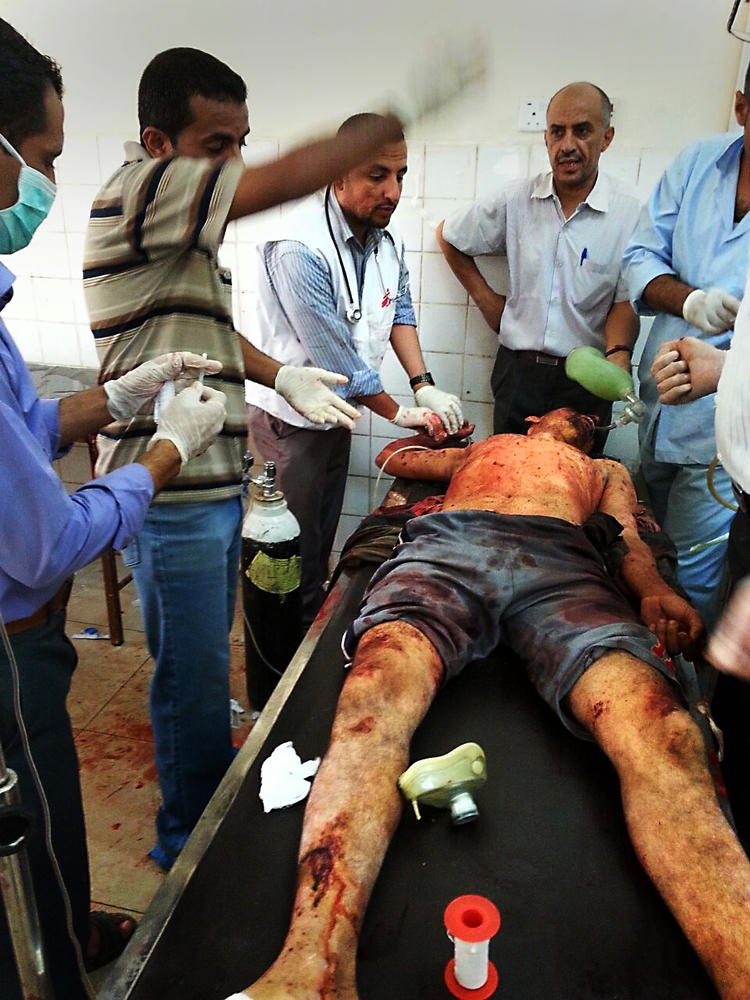 Meanwhile, in Ad-Dhale’ governorate, where MSF supports the emergency wards in Al-Nasser Hospital and in Qataba, 67 wounded have been admitted since 24 March.

In northwest Yemen, an MSF team is supporting the emergency ward of Haradh Hospital. The hospital received 34 wounded yesterday as a result of attacks in the area of Al Mazraq internally displaced persons camp, in addition to 29 people who were dead on arrival.

Roughly 500 new families had arrived at the camp in recent days, escaping bombings in the western area of Saada.

“Very few humanitarian actors have stayed in the country, while the needs are actually getting greater and so more supplies and human resources are required on the ground,” said Dounia Dekhili, MSF programme manager for Yemen.

“With the conflict continuing, the risk of facing a shortage of drugs and medical supplies is real. We need to be allowed to ship humanitarian assistance into the country by air, sea or land.”

MSF is also calling on all parties to respect the neutrality of medical facilities and personnel, and to allow the injured unhindered access to medical assistance.

MSF first worked in Yemen in 1986 and has been working continuously in the country since 2007.

MSF currently runs medical projects in Sana’a, Amran, Aden and Ad-Dhale’ governorates in Yemen, and provides medical aid to different parts of the country during emergencies.