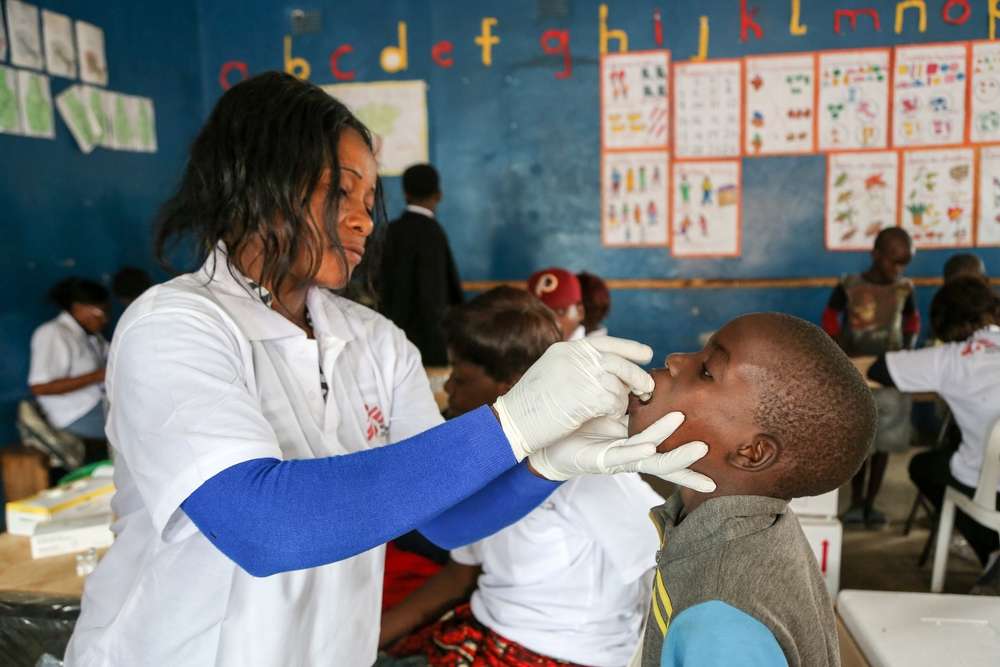 The largest cholera vaccination campaign ever undertaken is underway in Zambia’s capital, Lusaka. Over half a million people are planned to receive the oral cholera vaccine in an effort to curb the outbreak that began in February in the city’s overcrowded township areas.

Medecins Sans Frontieres/Doctors Without Borders (MSF) is working in close collaboration with the Zambian Ministry of Health and the World Health Organization to carry out the vaccination campaign, which is expected to last for two weeks.

“Lusaka has experienced regular cholera epidemics in the past, but this is the first outbreak since 2010,” says Caroline Voûte, MSF's emergency coordinator.

“With such a long period between outbreaks, the population has little to no acquired immunity to the disease, leaving a ‘blank slate’ for cholera transmission in these densely populated, flood-prone areas.”

In Lusaka, around 1.2 million people live in overcrowded ‘informal settlements’ that are at risk of cholera each rainy season.

This year, the rainy season was delayed, causing boreholes to dry up and forcing the population to use unprotected shallow wells.

When the rains came, floodwaters mixed with overfull pit latrines, creating rivers and lakes of contaminated water that people were forced to wade through. This has created the ideal environment for a large-scale cholera outbreak.

The vaccination campaign is targeting 578,000 people. Eight MSF international staff, 19 Zambian Ministry of Health staff and 1,135 community volunteers from Lusaka will carry out the campaign at 39 sites in four of the most affected townships of Lusaka – Kanyama, Bauleni, George and Chawama.

In parallel, the Ministry of Health will continue to care for patients in cholera treatment centres in the capital, and is working to improve sanitation and hygiene conditions in the informal settlements by disinfecting homes, carrying out health education and distributing chlorine solution.

“While vaccinating against cholera can be effective in halting an epidemic, it is not the only solution,” says Voûte.

“It should always be combined with treatment of patients and health education. At the same time, water, sanitation and hygiene services must be ensured to reduce the risk of future epidemics.” 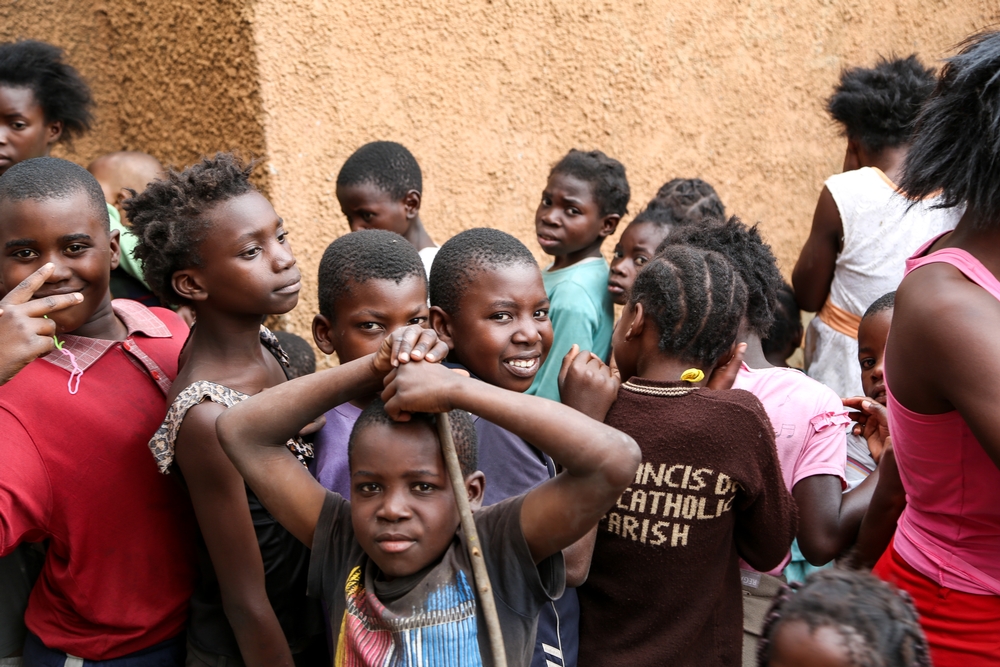 Children waiting to be vaccinated at St Joseph Church, one of the 15 vaccination sites in Kanyama district.

About the oral cholera vaccine

Oral cholera vaccines are emerging as a new tool for cholera control and have been used in past years to successfully prevent outbreaks in complex emergencies, to curb cholera epidemics or to reduce burden in countries which are endemic.

The vaccine is typically recommended to be administered in two doses. However, due to the limited number of vaccines available globally and to curb the Lusaka outbreak as quickly as possible, a single dose delivered to twice as many people will be more efficient to rapidly maximise ‘herd immunity.’