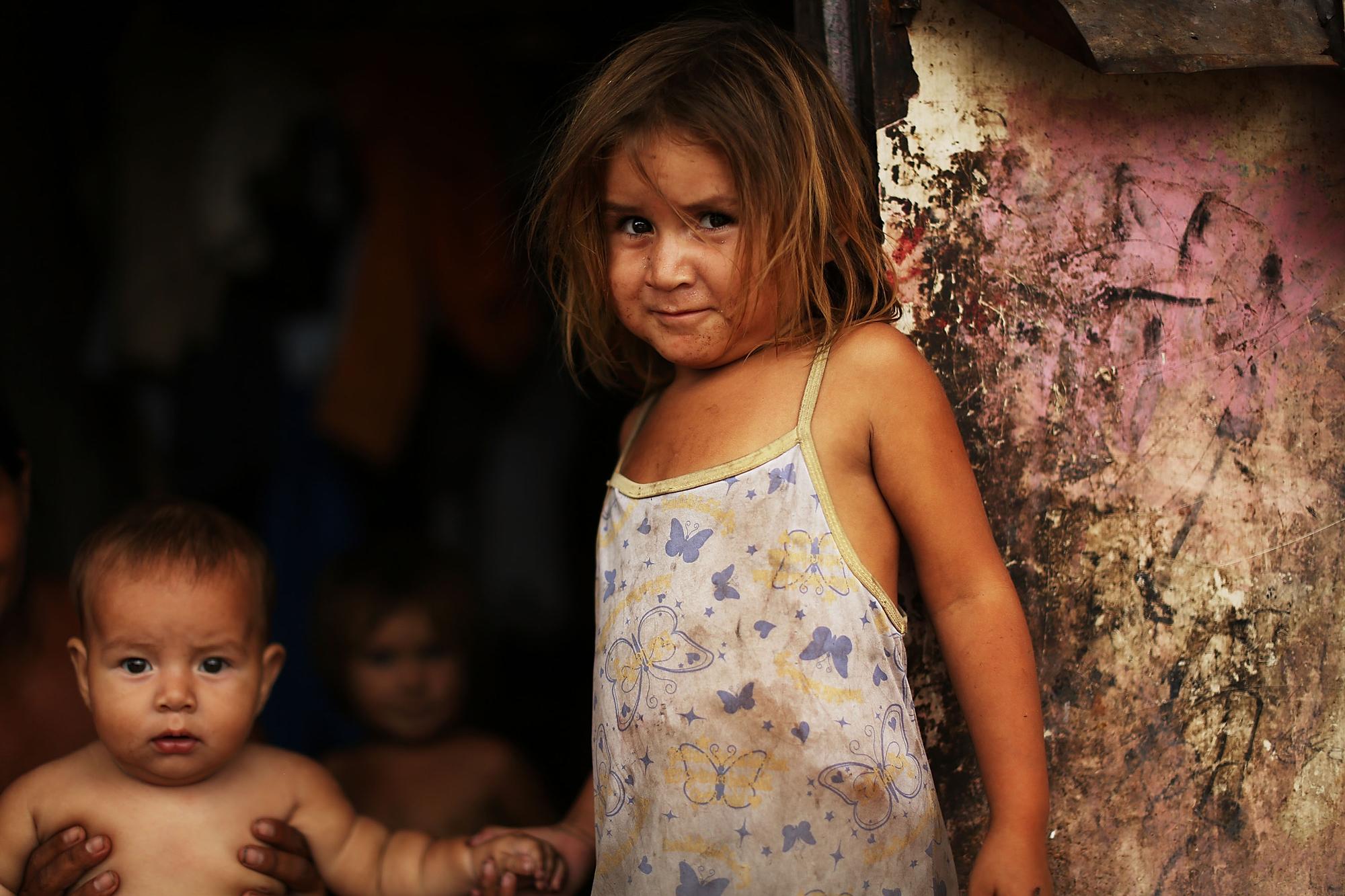 The word emergency conjures images of large-scale disasters, such as earthquakes or outbreaks of war. But a large part of MSF’s work focuses on providing care in hidden emergencies which, while receiving little media coverage, can be just as serious.

In every situation, MSF strives to ensure that we target people who may be overlooked by the authorities or by other aid groups.

These might include prostitutes, street children, prisoners, drug addicts or the mentally ill. In some contexts, entire populations are systematically neglected by the relevant authorities because of ethnic or political reasons.

Care, support and speaking out

When people are ostracised from society or are forgotten by their governments, MSF can step in to help heal their mental and physical wounds and provide a voice on their behalf.

With decades of experience, MSF takes time to develop a thorough understanding of the people we treat and the places in which we operate.

For neglected people who can’t reach medical facilities, we take the care to them.

Many societies across the world do not generate the wealth required to be able to look after the health of people on a more or less fair basis.

Others have the resources but the political and social will to do so is lacking.

In certain countries, those incarcerated in prison often have little or no access to healthcare. With a lack of water in unhygienic cells, conditions such as malnutrition, dehydration, and skin and respiratory infections are rampant.

When cells become overcrowded in countries that are susceptible to tuberculosis, they can become breeding grounds for the disease.

Since 2010, MSF has been working in three prisons in the Cambodian capital of Phnom Penh, where 25 percent of the country’s prisoners are held. Our teams provide care and treatment for HIV and TB, and have introduced measures to improve infection control, such as a quarantine area in one of the prisons.

For our patients to avoid developing drug resistance to the disease, our staff provides follow-up treatment once prisoners are transferred or released. We make sure they have access to the drugs they need, as well as to medical services.

In some countries, people are excluded from healthcare because they are forced to live outside of normal societal bounds.

In Honduras’s capital, Tegucigalpa, the homicide rate is the highest in the world. This frightening statistic is largely due to drug trafficking, where gangs extort businesses, terrorise local people, and engage in vicious turf wars. People are often too scared to receive healthcare.

Many migrants in Honduras make a living as commercial sex workers or drug dealers, and the lack of healthcare, combined with the rapidly growing commercial sex trade, has led to a huge increase in sexually transmitted infections (STIs).

“I was raped when I was 17-years-old,” says Catherina*, a 25-year-old MSF patient in Honduras. “I became pregnant, and my family rejected me. I ran away and ended up in Tegucigalpa, where I became a prostitute to earn a living for my son and myself.

“I was full of resentment against people, I felt disoriented, I couldn’t talk to anyone and I didn’t trust anyone any more. When Eva [an MSF worker] sent me to a psychologist, I was very anxious, as I had many problems.

"However, since then, I feel less anger - when the psychologist listens to me, I cry out of relief. I feel that there are people who will listen and help me.”

"I cry out of relief. I feel that there are people who will listen and help me"

On the street, MSF doctors diagnose the people they meet and provide first aid. Psychologists provide counselling and stand ready to listen to what the people have to say.

Others with more serious or chronic health problems and addictions are referred to our healthcare facilities, where MSF doctors and psychologists provide additional medical care for physical, sexual and psychological violence and support patients throughout their treatment.

Spencer Platt/Getty Images
Children work in a dumpster near the shack they live in with their family in a gang infested neighborhood on July 17, 2012 in Tegucigalpa, Honduras. The family make their living by selling recyclables and other items they scavenge from the dumpster. Honduras now has the highest per capita murder rate in the world and its capital city, Tegucigalpa, is plagued by violence, poverty, homelessness and sexual assaults. With an estimated 80% of the cocaine entering the United States now being trans-shipped through Honduras, the violence on the streets is a spillover from the ramped rise in narco-trafficking. The non-governmental organization Doctors Without Borders has set up a program in the capital that looks to provide medical and psychological care to the homeless population. Each day a team goes out into the streets to meet with vulnerable groups of homeless to assess their needs.

In many countries, certain medical conditions – especially mental and psychological disorders – are handled primarily by silence. Taboo can be as big a health problem as any.

Some 450 million people worldwide suffer from mental health disorders, according to the World Health Organization (WHO), yet an enormous gap exists between those who need healthcare and those who receive it.

“While I was in Dadaab, I saw dozens of people with mental health problems who’d been chained up or shut away by their families, who were at a complete loss as to how to handle them,” says psychiatrist Pablo Melgar Gomez, who worked with MSF in Dadaab refugee camp in Kenya, from 2009 to 2010.

“If we hadn’t intervened, they would be completely without hope of receiving psychiatric care and would still be chained up today.”

Some medical conditions, such as obstetric fistulas, can be a result of, and also lead to, people being excluded from society.

Fistulas – a hole between the vagina and rectum through which urine and stool leak continuously – are almost always caused by obstructed labour. They occur mainly in remote areas in Africa, where few hospitals exist or midwives and access to obstetric care is scarce.

In most cases, women with fistulas develop psychological conditions. Because of the physical symptoms, they will often be excluded from their community and abandoned by their husbands who will take another “healthy” wife.

In 2009, MSF built a ‘Women’s Village’ adjacent to the general hospital in Abéché, Chad, where fistula sufferers can go to recuperate and receive psychological support, helping them to reintegrate into their communities.

* the patient’s name has been changed