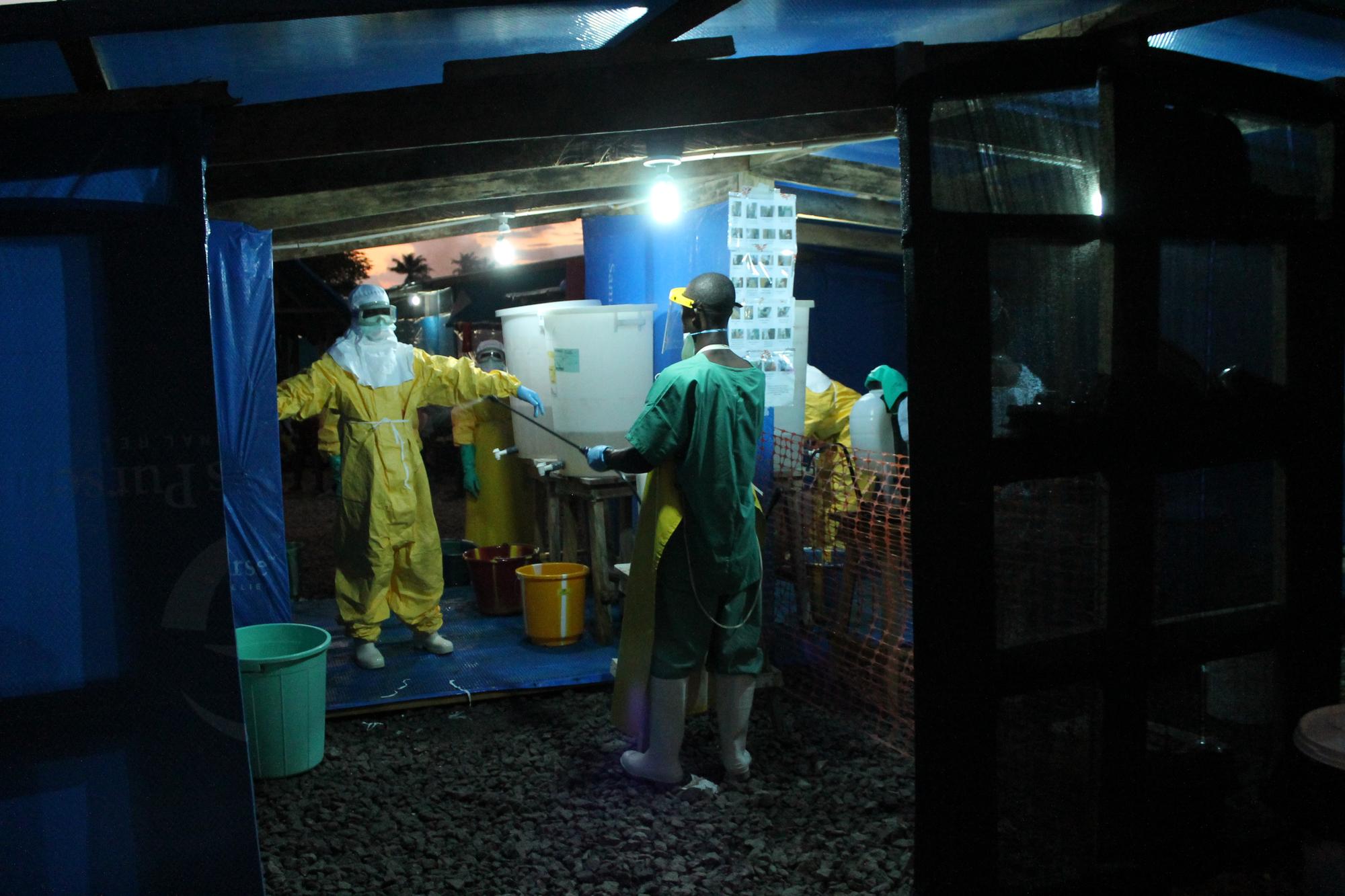 Opinion and debate: The critical role of the humanitarian critique

Bertrand Taithe, Juliano Fiori and Michaël Neuman discuss the important role of constructive criticism in the future of humanitarian assistance.

In November 2014, the Guardian published an article which considered the role played by Médecins sans Frontières/Doctors Without Borders (MSF) in response to the spread of Ebola in West Africa.

Although complimentary of MSF’s reflective approach in response to a ‘new’ medical event, the article quotes a Reuters interview with Dr Jean-Hervé Bradol, in which the former president of the French section of the medical NGO bemoans his organisation’s delayed and inappropriate response.

A number of publications, in the scientific press in particular, had already presented criticisms of the treatment of patients affected by the virus but the naming of MSF by one of its own members caused consternation within the organisation. A fiery debate ensued.

That this debate was taking place hardly filtered into the public domain until January 2015, when the French newspaper Libération published an interview with Rony Brauman, who spoke about it openly. Like Bradol, Brauman is both a former MSF-France president and a member of MSF-CRASH – a unit dedicated to promoting critical reflection on the practices of MSF in order to improve them.

Also in November, another humanitarian non-governmental organisation (NGO), Save the Children, gave a ‘Global Legacy Award’ to Tony Blair. Within a week, over 500 members of Save the Children staff had signed a letter referring to the decision to honour the former British Prime Minister as ‘morally reprehensible’ and calling for the award to be revoked.

The letter was leaked to the press, along with an email from one of the organisation’s communications staff that referred to the ‘high volume of complaints’ the organisation had received from supporters.

These two examples illustrate how critique can be articulated within humanitarian NGOs – as a contestation of symbolic practices or of aspects of the delivery of humanitarian aid – and how it can break out into the public domain. They are instances of the use of voice within humanitarian NGOs, when staff were sufficiently mobilised by dissatisfaction to seek to change the course of their organisation through protest.

The value of criticism in humanitarian aid

Critique is a discursive and constructive engagement based on reflection. Such reflection is arguably the foundation for institutional learning and progress, and is conducive to innovation.

However, critique is also often presented as undermining – lending support to opponents of humanitarian aid in general and offering salacious quotations to journalists and hacks. It therefore remains challenged within the humanitarian sector as a potential threat to modernisation and professionalisation.

As they have grown in size, humanitarian NGOs have redefined their notions of risk. Business models underpinned by brand value have intensified fear of reputational risk as a primary threat to organisational survival and this has created institutional barriers to critique.

But underlying the brand marketing strategy of NGOs dwells a deep-rooted insecurity, fuelled by a neoliberal managerial culture and what LSE professor Michael Power refers to as the 'risk management of everything'. This has reinforced a tendency among humanitarian NGOs to ‘dumb down’ public communications and focus on the easy sell of ‘victims and saviours’.

Despite institutional aversion to dissent, there is a certain attraction within the humanitarian sector to the idea of critique, born of the desire of humanitarians to do more in the face of crises.

A feeling of inadequacy that is often articulated in hubristic terms that overplay the relevance and influence of humanitarian agencies has given rise to a reformist disposition. Indeed, this has inspired an ongoing reform of humanitarian norms and architecture in the last two and a half decades.

But in addressing challenges related to the functional mechanics of the humanitarian system and the operational practices of its members, those calling for reform have adopted a technocratic language drawn from corporate capitalism, giving continuation to a long history of exchanges and communities of practice involving the commercial and legal sectors and humanitarians.

As humanitarian critique has taken technical form, it has narrowed in scope and ambition, and has often been ‘short-sighted and historically disconnected’; a point made by Professor Bertrand Taithe in the blog post ‘The Poverty of Humanitarian Critique’ in which he cites the MSF report ‘Where is Everyone?’ as an example of historically and politically decontextualised critique.

So what kind of critique is critical for humanitarian NGOs? It must be constructive and allow for the correction or moderation of the criticised tendency, or at least compensation for it. It must be grounded in experience and based on some form of evidence (with the acknowledgement that evidence is not positive or incontrovertible).

Its methodology must be explicit and it must also be set in political and historical context. This does not mean it should overlook specific technical challenges. But rather than being used to simplify and narrow debate, critique should add new layers and dimensions to debate, while offering greater insight into complex issues.

Whether it comes from a semi-independent research unit, like MSF-CRASH, from within Save the Children’s programmes section, from the practice-oriented academics of HCRI, or from some other site of dissent, critical reflection should be seen as essential to improving the provision of humanitarian aid. It is the surest antidote to the pervasive hubristic desire to fix complex situations that cannot be resolved using technical toolkits.

This article was originally published on the Active Learning Network for Accountability and Performance in Humanitarian Action (ALNAP) website on 14 April, 2014.