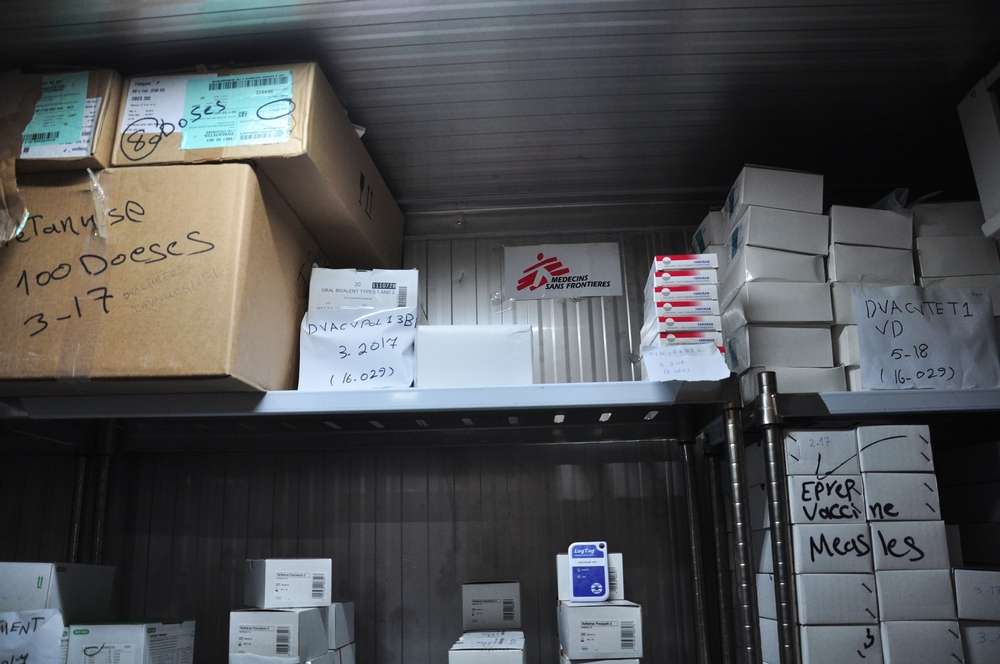 Syria: Four years into the conflict medical aid is paralysed by lack of access

PRESS RELEASE: As the war in Syria enters its fifth year, desperately-needed aid is failing to reach millions of people who are trapped by the conflict, and a massive increase in medical assistance is required, MSF said today.

As the war in Syria enters its fifth year, desperately-needed aid is failing to reach millions of people who are trapped by the conflict, and a massive increase in medical assistance is required, Médecins Sans Frontières/Doctors Without Borders (MSF) said today.

“Four years since the start of the Syrian conflict, the war continues to be characterised by acts of brutal violence that do not distinguish between civilians and combatants, nor respect the protected status of health personnel and facilities,” said Dr Joanne Liu, MSF’s International President.

“It is unacceptable that humanitarian assistance is so limited when the death toll and the suffering of civilians has reached unbearable levels.

The health system in Syria has been devastated by four years of conflict. Access to essential medical treatment has now become almost impossible either due to lack of supplies and qualified medical staff or because of attacks against medical structures.

From an estimated 2,500 doctors who worked in Aleppo, Syria’s second biggest city, before the conflict, less than a hundred remain in the hospitals still operating in the city. The rest have fled, become internally displaced or have been kidnapped or killed.

“Our organisation should be running some of the largest medical programmes in its 44-year history,” said Liu. “But it’s not. And the question is, why not?”

The gradual deterioration of the security situation and the abduction of five staff members by the Islamic State group in January 2014 meant MSF was forced to reduce its activities.

“Not only did this serious incident precipitate the closure of health facilities in IS-controlled areas, it also meant that most of MSF’s international medical staff could no longer work in Syria, as we could no longer trust that our teams would not be harmed,” said Liu.

In addition to withdrawing from IS controlled areas in Syria following the abduction of its staff for five months, MSF has to date been unsuccessful in opening medical projects in areas under government control.

MSF continues to run six medical structures in the country. The organisation has also established support networks for more than 100 medical facilities inside government and non-government controlled areas.

These networks allow dedicated Syrian medical staff to work, often in extremely hazardous conditions, bringing a minimum level of healthcare to populations trapped by the conflict. This support, while valuable, is only possible in limited locations and falls far short of meeting the massive needs that medical teams inside Syria face.

A large scale international humanitarian effort is desperately needed in Syria. MSF is ready to talk to all actors involved in the conflict, as we have done successfully in numerous conflict settings, to ensure aid gets to civilians and to allow us to operate safely and effectively in Syria.

"Until then, the only lifelines these people have are networks of medical doctors and civilian activists. We can and should do better for the people of Syria,” added Liu.

Find out more about MSF's work in and around Syria