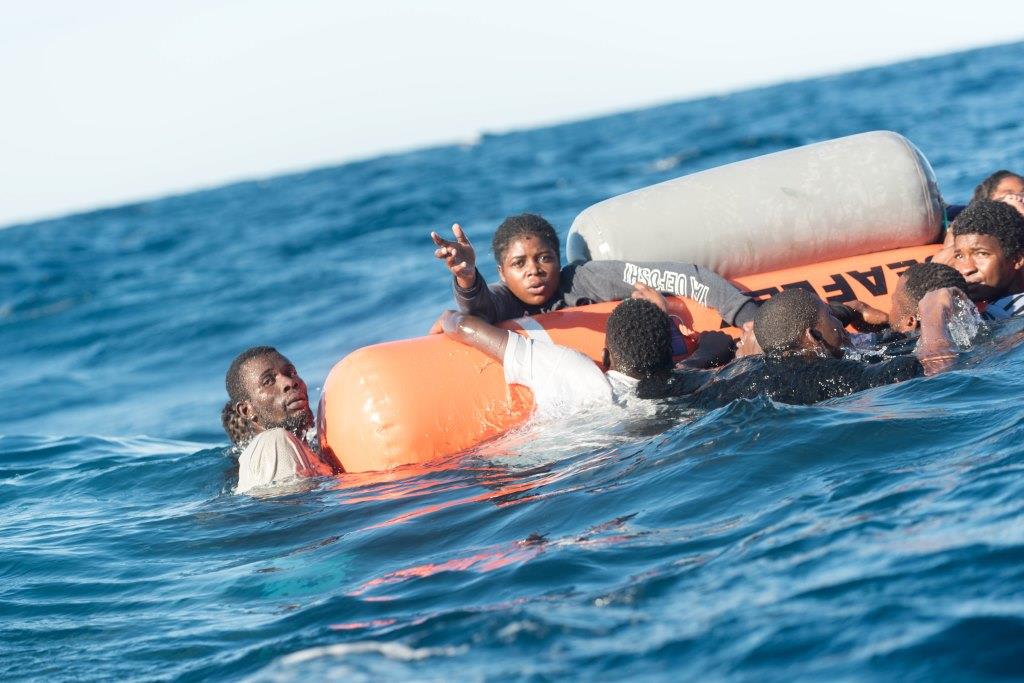 Amsterdam, 20 March 2018 – The international humanitarian medical organisation Médecins Sans Frontières/Doctors without Borders (MSF) calls out Italian and other European governments and condemns all actions which prevent lifesaving rescue operations in the Central Mediterranean and which return people to Libya.

“The recent incident where Italian authorities ordered the seizure of Proactiva’s ship, Open Arms, following the rescue and disembarkation of 216 persons is the latest in a long series of actions, obstructing NGOs that are carrying out lifesaving rescue operations,” declared Annemarie Loof, MSF’s operational manager.

While the facts around the rescue and the seizure of the ship are yet to be fully established, these actions bear the hallmark of a campaign of criminalisation against NGOs that carry out Search and Rescue operations.

“We are seeing an alarming trend by Italian and other European governments who actively seek to criminalise and block NGOs, including MSF, from conducting Search and Rescue activities in the Central Mediterranean,” said Loof.

“Since the summer of 2017, Italian authorities, backed by the European Union, have increasingly obstructed NGO operations to save people’s lives at sea; from an ill-conceived code of conduct for NGOs to politically-exploited criminal investigations that feed the suspicious towards NGOs and directly affect their ability to continue their work,” added Loof. “With the recent impounding of Open Arms in Sicily, the Aquarius, jointly operated by SOS Méditerranée and MSF, is now the only Search and Rescue NGO vessel at sea today.”

Even as NGOs are obstructed from saving lives at sea or people have no safe route and legal alternative to flee from horrific levels of violence, abuse and exploitation, European governments are enforcing policies of deterrence and containment in Libya.

“Under no circumstance should refugees and migrants be returned to Libya or trapped there. Clearly European governments are not prioritising the safety of these people; rather they are playing a dirty game of politics while people’s lives hang in the balance,” concluded Loof.