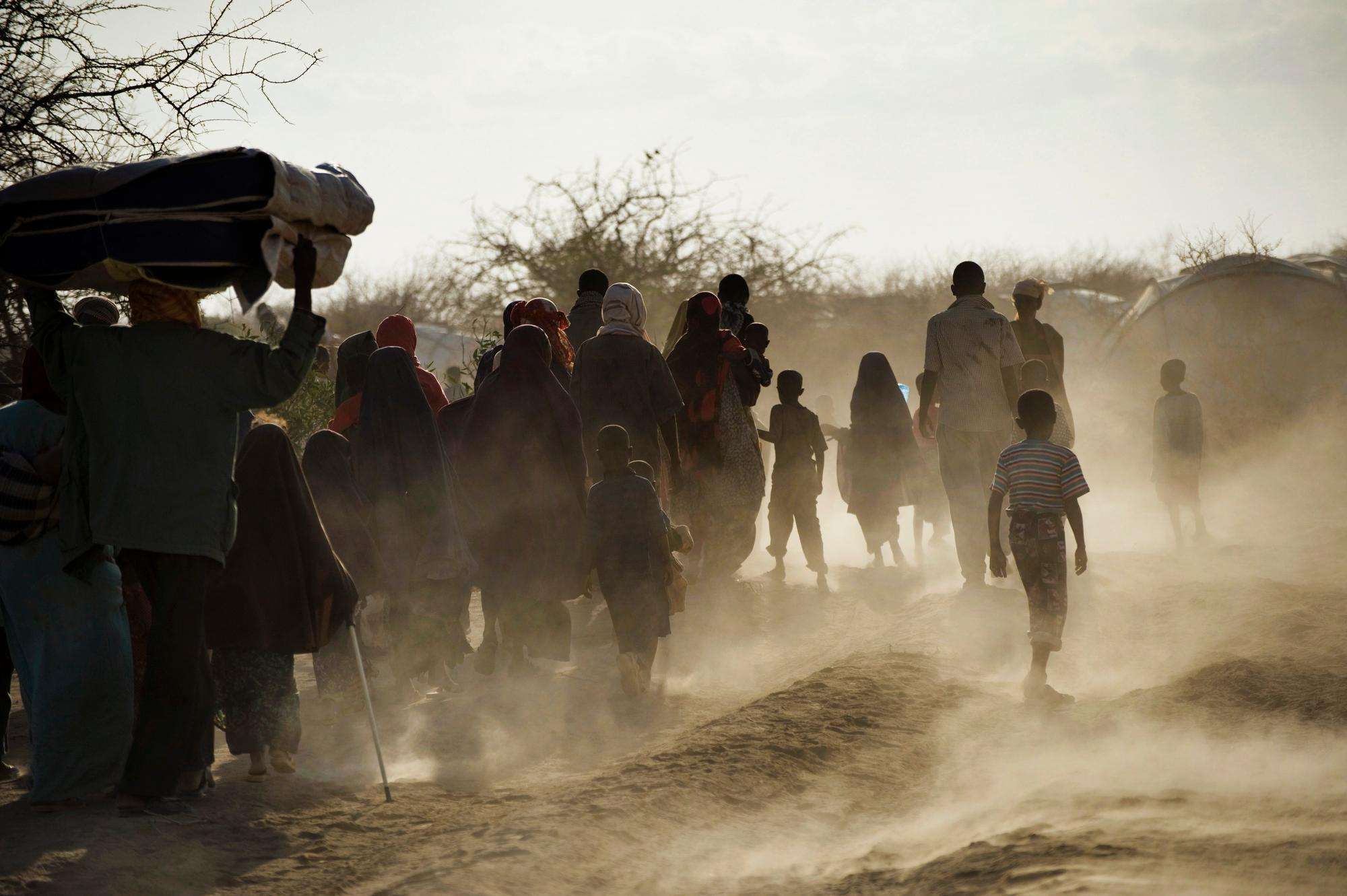 Dadaab: Agreement on refugee repatriation should not affect aid delivery

An MSF assessment found that four in five refugees questioned in Dadaab do not want to return to Somalia given the current climate of insecurity.

Four in five refugees questioned in Dadaab do not want to return to Somalia given the current climate of insecurity, finds an MSF assessment.

An agreement to begin the voluntary repatriation of Somalis from Kenya could potentially be a positive step, but must not happen at the expense of providing aid to refugees, says the international medical organisation Médecins Sans Frontières/Doctors Without Borders (MSF).

The agreement, signed on 10th November by the UN, Kenya and Somalia, outlines the practical and legal procedures for the voluntary return of hundreds of thousands of refugees to Somalia, many of whom were born in Kenya’s vast refugee camps or have lived there for up to 22 years.

While reintegrating refugees back into Somalia could be part of a real and sustainable solution for Somali refugees, says MSF, maintaining assistance to the refugees needs to be high on the agenda of all stakeholders.

“Nobody chooses a life as a refugee, and most refugees struggle to get by on what the government and aid agencies provide,” says Dr Jean-Clément Cabrol, MSF Director of Operations.

“Any decision to return should be made willingly and gladly, and not be forced on them by a cut in aid.”

The practical implementation of the three-way agreement raises a number of concerns, according to MSF. “Voluntary repatriation implies that people are fully aware of the situation inside Somalia,” says Cabrol.

MSF’s 22 years of experience working in the country suggest that, given the high level of insecurity in many parts of Somalia, and the large numbers of people who are still displaced within its borders, safe conditions for the return of refugees are not guaranteed.

“Security and dignity must be ensured for all returnees,” says Cabrol. ”The Somali government and its partners would need to guarantee that returnees have rights and receive assistance, while aid must continue to be provided in Kenya’s refugee camps to those who don’t want to go back to Somalia.”

An assessment conducted by MSF amongst patients in its medical facilities in Dadaab’s Dagahaley camp in August 2013 found that four in five people would choose not to return to Somalia, given the current situation.

Their reluctance to leave is despite poor living conditions in the camps. Nearly half of the respondents in Dagahaley said they have no means of keeping their homes dry in the rainy season; one in ten have no access to latrines; and one in four admitted they do not feel safe.

“These findings reveal how minimal care provision is,” says Cabrol.

Policies by donors to reduce funds are having concrete effects on the refugees in Dadaab: for example, funding shortages have resulted in a recent 20 percent cut in food rations, leaving refugees receiving less than the minimum daily calorie intake recommended by the World Health Organization.

It is vital that the levels of assistance provided to refugees in Kenya are maintained, says Cabrol. “Reducing assistance in the camps could be seen as pressure on the refugees to go back to Somalia, and this is unacceptable.”

The future of the refugees in Dadaab has been under discussion for decades, and there are no easy answers.

However, possible alternatives exist, including persuading the international community to allow more refugees to resettle abroad; relocating the refugees to a safer area in camps of a more manageable size; and developing opportunities for refugees to become more self-reliant.

“These are vulnerable people who have already suffered too much,” says Cabrol. “Wherever they live, their safety, health and dignity must be guaranteed.”

MSF has been working in Dadaab for the past 20 years and is currently the only provider of medical care in Dagahaley camp. MSF teams carry out more than 9,000 outpatient medical consultations each month and admit 600 patients from the refugee and host communities to Dagahaley hospital.