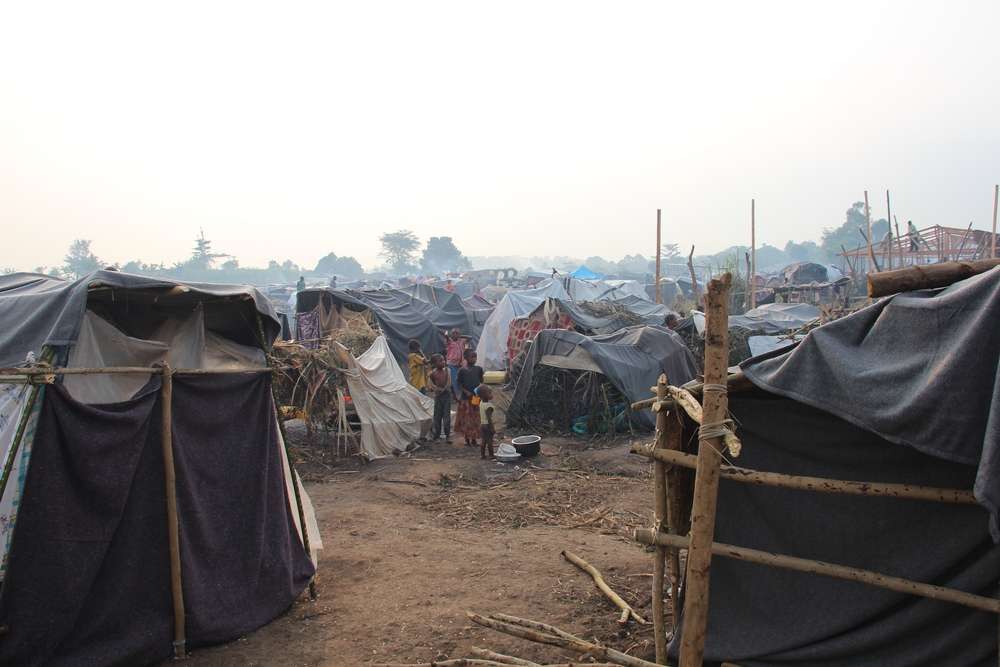 After the escape of one of our abducted colleagues, MSF asks for help to find the three other members of our team who were taken more than a year ago.

After the escape of one of our abducted colleagues, Médecins Sans Frontières/Doctors Without Borders (MSF) asks for help to find the three other members of our team who were taken more than a year ago.

On Friday, 29th August, Chantal, one of the four members of the MSF team abducted in North Kivu, Democratic Republic of Congo, was found unharmed.

However, MSF remains without news of our colleagues Philippe, Richard, and Romy, more than 13 months after they disappeared.

We continue our search and issue a new call to anyone who may be in a position to help with their release.

MSF members were deeply moved and delighted to learn of the escape of Chantal Kaghoma Vulinzole, who was kidnaped with three of her colleagues on 11th July 2013 during an attack on Kamango, blamed on the ADF-NALU.

Chantal, a nurse originally from Goma, was a member of the emergency team that disappeared during a mission to evaluate the health facilities in Beni Territory.

After more than 13 months of captivity under difficult conditions, Chantal was able to flee and reach troops, taking advantage of military operations in the bush against the ADF-NALU.

Our colleague was found, weak and thin, on Friday and was returned safely to Beni by Congolese armed forces.

“It is an immense relief for her family, her friends and all of her colleagues to know that she is alive and with us again,” said Mégo Terzian, President of MSF

“We also want to believe that our three other colleagues - about whom we have no information - will also return. We are thinking of their families and of all the hostages. We will not forget you."

We have been unable to establish contact with the three other members of our Congolese team, despite our efforts, resources mobilisd, and the trails we have followed in the DRC and neighbouring countries.

“Chantal was separated from her three colleagues and was no longer in contact with them when she escaped,” explained Benoît Leduc, crisis cell coordinator in Paris. “Our search continues, with the ADF group now dispersed and, probably, disorganised.”

Over time, a series of doors have opened and closed but we have been unable to obtain proof of life or direct access to those holding our colleagues.

“People are willing to help us, but each time we seem to be close, our contacts report a last-minute obstacle or the people who might have the power to free the hostages do an about-face,” said Leduc.

More than one year after our colleagues disappeared, MSF is thrilled that Chantal has returned. We continue our efforts to find Philippe, Richard, and Romy.

Given the difficulties we have encountered, MSF calls for help from anyone with information on our team members or who can help us establish contact with them.

To save the lives of all the hostages and ease their families’ pain, MSF is issuing a call for assistance and asks those holding the hostages to release them immediately.