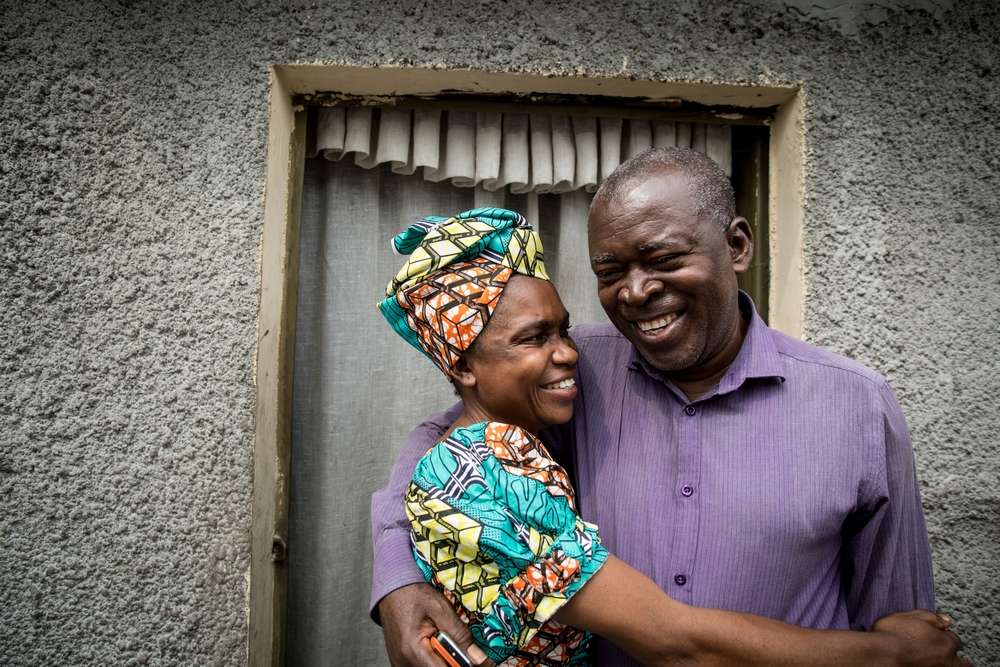 PRESS RELEASE: A new study has found high levels of infection with hepatitis C across Africa, particularly in people infected with HIV.

A new study has found high levels of infection with hepatitis C (HCV) across Africa, particularly in people infected with HIV.

In the largest study of its kind to date, researchers from Imperial College London and Médecins Sans Frontières/Doctors Without Borders (MSF) collated data on over 1.1 million individuals from 213 studies to provide policymakers with robust estimates of the burden of HCV infection.

The report, published in The Lancet Infectious Diseases, found that around three percent of people in sub-Saharan Africa have been infected with HCV infection, rising to 5.7 percent in individuals with HIV.

The findings will inform the global debate about how treatment should be made available to all those who need it.

Infected people often do not show symptoms until they have suffered severe liver damage, and many go on to develop liver cirrhosis or liver cancer. Over 500,000 people a year die from HCV-related liver disease.

There is no vaccine against the virus, but a new generation of treatments have made possible much quicker and simpler treatment which could be rolled out to regions where access to curative treatment was previously very low.

MSF plans to use these new drugs to treat people coinfected with HIV as they are particularly vulnerable to the disease.

Dr Krzysztof Herboczek, MSF’s HCV Adviser said: “We see many patients in our projects with advanced liver disease as a result of HCV.

“These treatments are unparalleled but their expensive cost means that many countries cannot afford them. Making effective HCV treatment accessible to everyone who needs it is very important for us.”

Dr Graham Cooke from the Department of Medicine at Imperial College London, who led the study, said: “Viral hepatitis is a huge problem in Africa, but currently there’s no fund to provide what could be curative treatment.

“The global scale-up of HIV treatments has left a legacy of systems for both funding and delivering HIV treatment that could be used to tackle viral hepatitis.”

Data from the report was used to inform the recent decision by the Global Fund for HIV, TB and malaria to accept applications from countries wanting to tackle HCV.

“Our study also shows that the challenge spreads far beyond HIV co-infected groups into the general population,” said Dr Cooke.

The prevalence of hepatitis C in pregnant women was similar to that in the general population, suggesting that HCV testing could “piggyback” antenatal services to improve monitoring and prioritise groups for treatment.

“If we’re serious about tackling hepatitis, we need better data on who is affected. It’s challenging to test everyone so we need ways to do surveillance simply.

“One possibility is to test pregnant mothers as a proxy for the adult population, and these results suggest that could be a useful strategy.”

Imperial College London is one of the world's leading universities. The College's 14,000 students and 7,500 staff are expanding the frontiers of knowledge in science, medicine, engineering and business, and translating their discoveries into benefits for society.

Founded in 1907, Imperial builds on a distinguished past - having pioneered penicillin, holography and fibre optics - to shape the future. Imperial researchers work across disciplines to improve global health, tackle climate change, develop sustainable energy technology and address security challenges. This blend of academic excellence and its real-world application feeds into Imperial's exceptional learning environment, where students participate in research to push the limits of their degrees.

Imperial nurtures a dynamic enterprise culture, where collaborations with industrial, healthcare and international partners are the norm. In 2007, Imperial College London and Imperial College Healthcare NHS Trust formed the UK's first Academic Health Science Centre. This unique partnership aims to improve the quality of life of patients and populations by taking new discoveries and translating them into new therapies as quickly as possible.

Imperial has nine London campuses, including Imperial West: a new 25 acre research and innovation centre in White City, west London. At Imperial West, researchers, businesses and higher education partners will co-locate to create value from ideas on a global scale.

Médecins Sans Frontières/Doctors Without Borders (MSF) is a private, international medical association. MSF provides assistance to populations in distress, to victims of natural or man-made disasters, and to victims of armed conflict. MSF observes neutrality and impartiality in the name of universal medical ethics and the right to humanitarian assistance and claims full and unhindered freedom in the exercise of its functions.