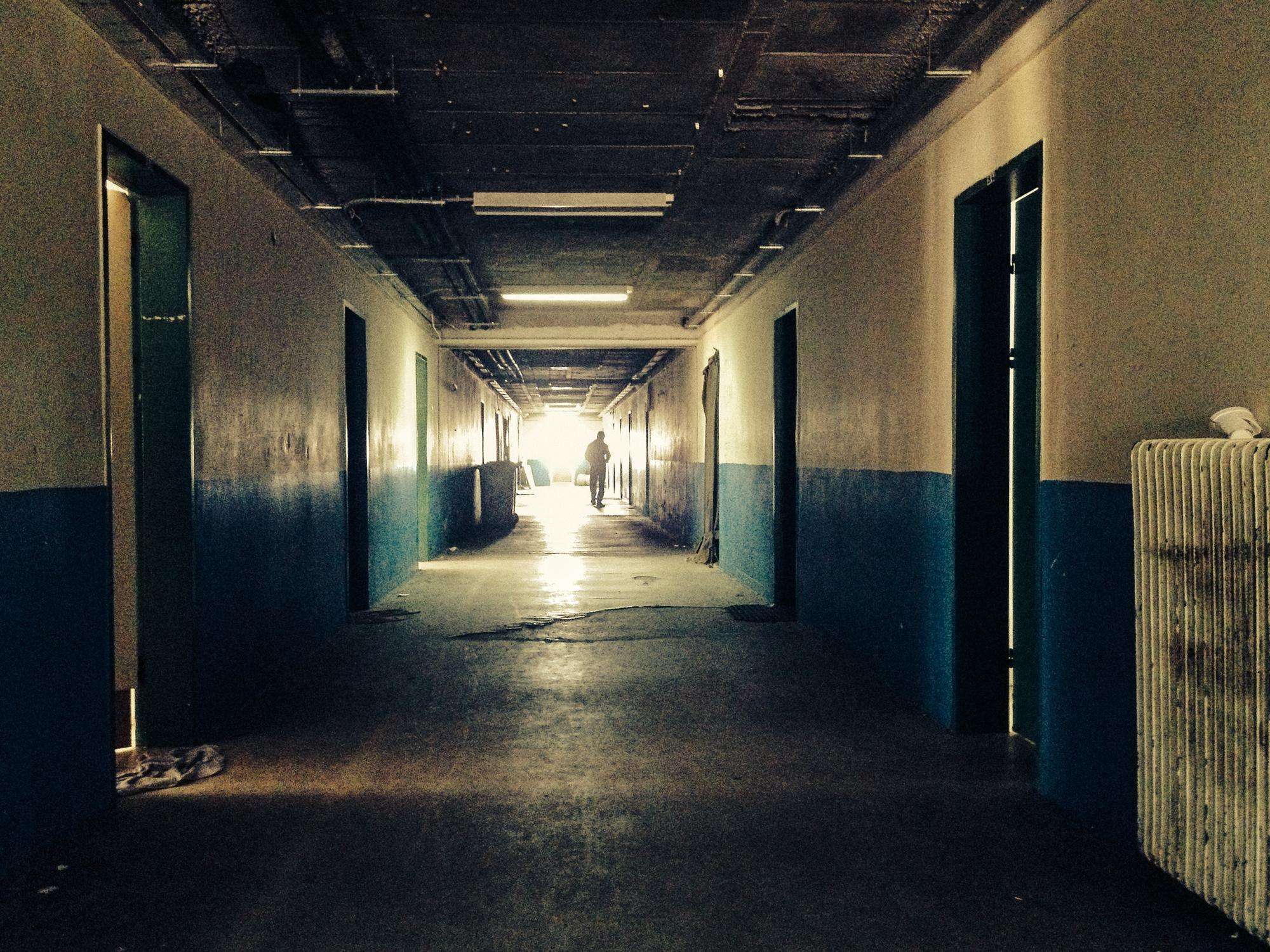 MSF: Greece must end systematic and prolonged detention of migrants

PRESS RELEASE: The prolonged and systematic detention of migrants and asylum seekers in Greece is having devastating consequences on their health and human dignity, warns MSF.

The prolonged and systematic detention of migrants and asylum seekers in Greece is having devastating consequences on their health and human dignity, warns the international medical humanitarian organisation Médecins Sans Frontières/Doctors Without Borders (MSF).

With Greece currently holding the Presidency of the Council of the European Union (EU), MSF calls on the Greek government and the EU to stop turning a blind eye to these unacceptable practices in view of their serious medical and humanitarian consequences.

MSF has been providing independent medical and psychosocial care in Greek detention centres since 2008. In its report 'Invisible Suffering' released this week, the organisation highlights the massive impact of detention on the physical and mental health of migrants.

The report also points out the gaps in healthcare provision and the absence of medical assessments, which lead to detainees with serious medical conditions being neglected or even being forced to interrupt their treatment.

“Over a period of six years, we have carried out more than 9,900 medical consultations inside detention centres and police stations where migrants and asylum seekers are held,” says Dr Apostolos Veizis, MSF’s head of mission in Greece.

“But despite our repeated calls for improvements to detention conditions and migrants’ access to healthcare, we have seen little change, while the overall situation continues to deteriorate.”

Since the Greek police launched ‘Operation Xenios Zeus’ in 2012, the number of irregular migrants and asylum seekers held in administrative detention has skyrocketed.

At the same time, the capacity of detention facilities has grown by 4,500 places with the addition of five pre-removal centres, while detention is being applied systematically for the maximum period of 18 months.

Even particularly vulnerable groups – such as minors, victims of torture and people with chronic diseases or disabilities – are subjected to prolonged detention.

Migrants and asylum seekers are also being held in police stations, where conditions are even more deplorable, and where detainees are not allowed outdoors for months at a time – in some cases for up to 17 months.

In places of detention, overcrowding, inadequate heating, insufficient hot water, poor ventilation, a lack of access to the outdoors and a poor diet contribute to the emergence and spread of respiratory, gastrointestinal, dermatological and musculoskeletal diseases among detainees.

Detention is also detrimental to their mental health: symptoms of anxiety, depression and psychosomatic manifestations are observed in many, while it is not uncommon for desperate migrants to go on hunger strike, to self-harm and even to attempt suicide.

The Greek authorities have finally committed to provide medical services in detention centres for migrants.

Therefore, MSF is closing its medical activities in immigration detention facilities in the North of Greece this week and is urging the authorities to fulfill this commitment and guarantee uninterrupted and extended access to healthcare for detained migrants and asylum seekers.

“With first-entry countries for irregular migrants coming under increased pressure to restrict migration flows into the EU by using detention as a deterrence measure, they cannot be held solely accountable for the harm inflicted on migrants and asylum seekers. It is a common responsibility and a shared shame.”

MSF calls on Greece and the EU to put an end to the indiscriminate, systematic and prolonged detention of migrants and asylum seekers; stop detention in inappropriate facilities; cease to detain vulnerable people such as minors, victims of torture and chronically ill patients; and to invest in a reception system adapted to the physical, medical and humanitarian needs of migrants and asylum seekers.

Since 2004, MSF has been providing medical and humanitarian assistance to migrants held in administrative detention facilities across Europe – in Greece, Malta and Italy.

In Greece, MSF has been responding (using only private funding) since 2008 to the urgent medical and humanitarian needs of newly arrived migrants, as well as to asylum seekers and migrants in administrative detention.

During 2013 and 2014, MSF worked in six immigration detention facilities in the north of Greece, and made assessment visits to 27regular and border police stations, coastguard facilities and pre-removal centers across Greece.

During 2013-14, MSF teams carried out 5,441 medical consultations, made 365 referrals to secondary health facilities and made 100 referrals for dental care. Teams provided scabies treatment to more than 1,500 migrants.

Find out more about MSF's work with migrants in Greece