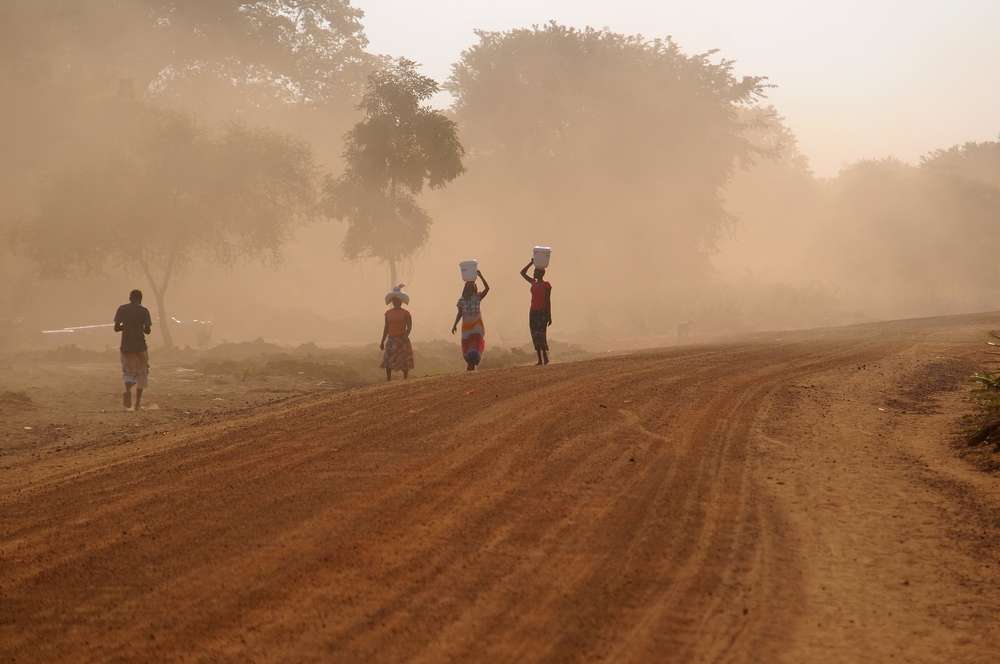 Opinion and debate: A World Humanitarian Summit that doesn’t talk about humanitarian action

Opinion and debate: Jens Pedersen argues that the World Humanitarian Summit 2016 will be more about adapting the world to the poor fitness of the humanitarian system, rather than improving the system to make it fit for purpose.

Recent humanitarian emergencies, such as the mass displacement in South Sudan following the outbreak of violence in December 2013, the ongoing crises in Central African Republic and Syria and the Ebola outbreak in West Africa have all seen a somewhat apathetic and very slow response from the so-called ‘humanitarian community’.

The upcoming World Humanitarian Summit (WHS), however, seems to be rather reluctant to discuss the radical transformations required to improve this poor humanitarian response of the last few years.

Discussions about humanitarian action have been suspiciously absent from the regional consultations so far. At the East and Southern Africa consultation, held in Pretoria in November 2014, a large group of organisations and individuals representating the humanitarian system did discuss WHS themes, but without an honest debate.

For example, a discussion on effectiveness of aid had nothing to say about the absent response in South Sudan, CAR or in the Ebola outbreak in West Africa.

Response should be paramount to the conversation given that it is arguably the foundation of effectiveness. Concerning as well, was the fact that throughout the consultation the core objectives of humanitarian operations – to save lives and alleviate suffering – remained untouched.

Instead, the regional consultation concluded with a long list of broad and not particularly innovative recommendations such as:

In summary, the two day consultation ultimately discussed and debated issues that are external and far removed from the reality of humanitarian operations.

None of the above recommendations shows any willingness to meaningfully address, or even recognise, that something needs to radically change within the humanitarian system, or within the myriad of organisations themselves.

The external focus of control demonstrated, essentially aims to park responsibility for years of poor response elsewhere, and in the process seeks to find solutions that do nothing to address the inherent failure of humanitarian organisations to actually assist people in acute need.

The summit’s focus clearly demonstrates that repeated calls for improving the humanitarian system have fallen on deaf ears. Calls, often made by MSF, for a need to scale up in crises such as Central African Republic; to improve the ability of humanitarian agencies to provide basic services to refugees; and for the entire UN and NGO system to respond timely to the largest outbreak of Ebola ever recorded, have seemingly passed by the WHS discussions.

This reflects just how much donors, the UN and humanitarian NGOs have moved away and remain distant from the core values of humanitarian action and, crucially, away from the very people they claim to support.

Fitness of the humanitarian system?

Last year illustrated a shameful absence of humanitarian action in Central African Republic with only a few medical organisations left to assist people that were not living in the capital Bangui.

When conflict erupted in South Sudan, many international staff had left for their Christmas holidays and organisations took months to return to localities in the country where hundreds of thousands of displaced people had sought refuge.

Worse still was the Ebola outbreak in West Africa which demonstrated that many NGOs only sprang into action once asked to do so by their domestic governments and, in some cases, to the aid of militaries that were themselves reluctant to treat Ebola patients.

The Ebola emergency also showed that the existing humanitarian and medical structures of the UN system were inadequate to respond to the outbreak, prompting the establishment of an entirely new and separate UN structure.

The sad state of affairs in terms of actual and timely humanitarian response should have led to a humanitarian summit asking some critical questions about the ‘fitness’ of the humanitarian system to actually save lives in an emergency, with a strong focus on the most recent examples of poor response.

Yet the ‘fitness assessment’ appears to be more about how to adapt the rest of the world to the poor fitness of the system, than to actually improve the system itself to make it fit for purpose.