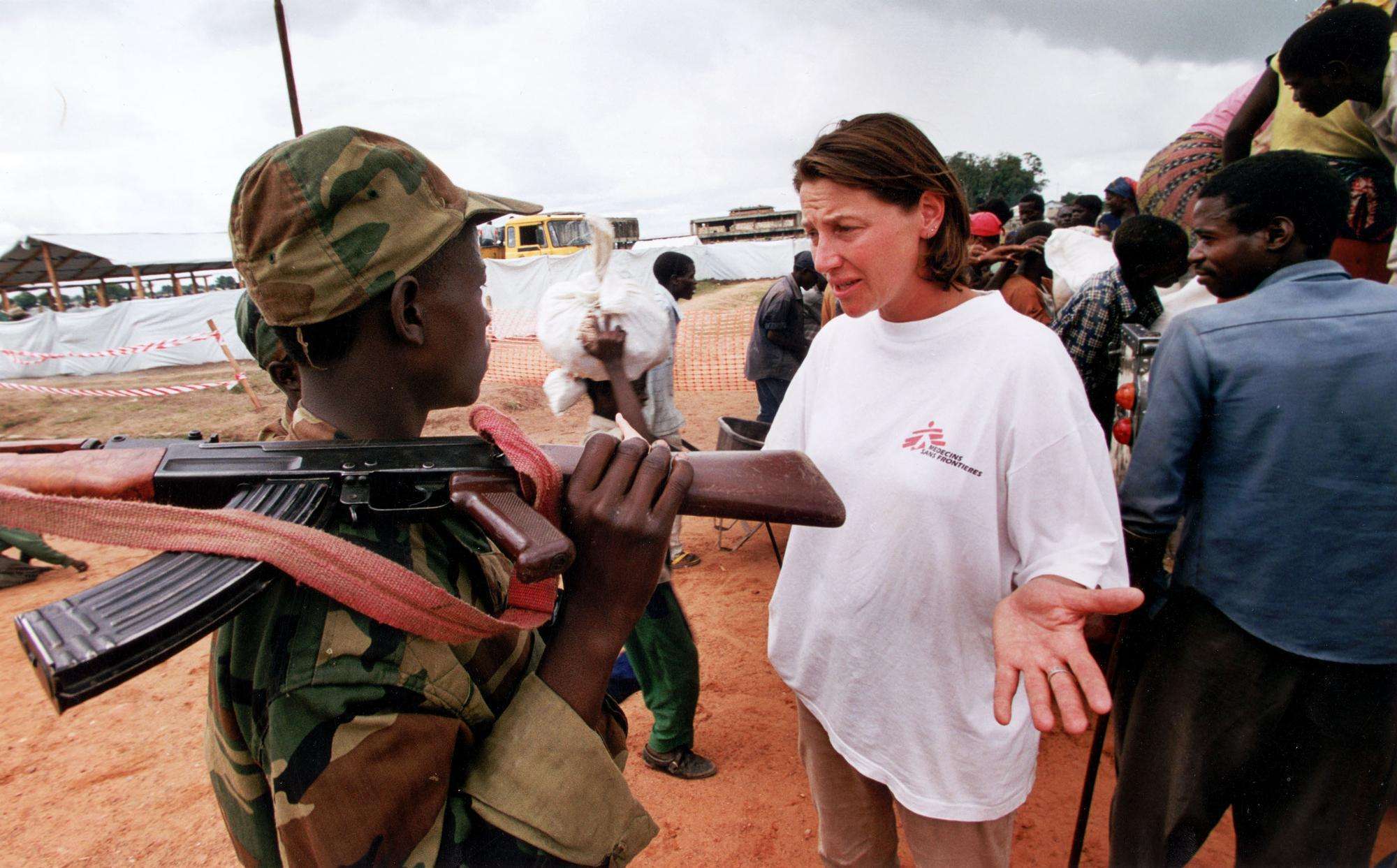 Opinion and debate: Expats - the useful idiots of impartiality

Opinion and debate: Senior Humanitarian Specialist Michiel Hofman explains why expatriates can be a handy scapegoat in the field.

The ‘humanitarian community’ is as much of a myth as the ‘international community’, suggesting a central set of values or a coordinated leadership that does not exist.

In short, neither the humanitarian or international community has an office or a phone number.

Nevertheless, the humanitarian enterprise has been dominated by ‘western’ based funding and organisations for many decades. As the economic primacy shifts from west to east and from north to south, so does the humanitarian aid system.

So called ‘new’ aid actors are expanding their operations, within their countries of origin as well as beyond their own borders.

The discourse around the implications of this shift tends to focus on perceived values that are prevalent within the western dominated aid system, and whether or not these values can or should extend to the new aid actors that are now taking the lead in many regions.

Concepts like neutrality or independence do not appear to have the same level of importance to the non-western aid actors.

It can be questioned whether or not they need to, as these so called values can be interpreted as nothing more than useful tools to gain access in certain contexts.

Not so for the principle of impartiality, which is the prerequisite that aid should be provided based on needs of the beneficiaries only.

This principle is arguably at the core of what defines humanitarian action, and consequently as a concept tends to be easier to explain across different cultures and practices.

It is exactly this principle that has been compromised the most, not because of the emergence of new, non-western aid actors, but because aid is more openly then ever used as a military or foreign policy strategy.

The military use aid for counter insurgency, ‘hearts and minds’, the politicians use aid for state building purposes. In this environment, impartiality is at odds with the political or military objectives, and safeguarding it is challenging.

This is why especially in conflict situations, the expatriate presence remains crucial for the delivery of aid.

The state during civil war

First of all, there is an ambiguous role of the state in civil wars, as the authority of the state is exactly what is challenged when the conflict is ongoing.

Taking responsibility for the well-being of its citizens is no longer what drives or at least should drive the state authorities.

Almost inevitably, the state will prioritise aid to its own supporters, or as a tool to increase their acceptance and authority in regions where this has weakened.

Not only does this lead to distribution of aid based on the highest political, rather than humanitarian needs, but also it poses a risk for the people that need it.

To receive aid from an authority which is contested by an armed opposition, can be dangerous for the recipients.

Secondly, the current preference to support a local response, even when this local response is financed or subcontracted by one of those foreign independent organisations, fundamentally negates the role of the expatriate aid worker in conflict.

In most cases, this expatriate aid worker is there to enable impartiality.

Local aid workers are part of the society that is in conflict, and as such badly placed – even if willing and capable – to have the responsibility to ensure substantial amounts of resources are distributed based on needs only.

The pressure from families, communities, armed groups, and government officials on the local aid worker to divert aid in their favour is huge, and even the most independent local aid worker will have to take this pressure into account.

By introducing an expatriate decision maker, this pressure can be diverted.  “Of course I would like to help you, but my stupid foreign boss won’t allow me”.

Whether the foreigner comes from Norway, Qatar, Malaysia or South Africa is irrelevant.

It is not a matter of superior knowledge, competence or morality of the expatriate aid worker; it works because the expatriate has one quality the national aid worker will never acquire: the ability to go home when things go wrong.